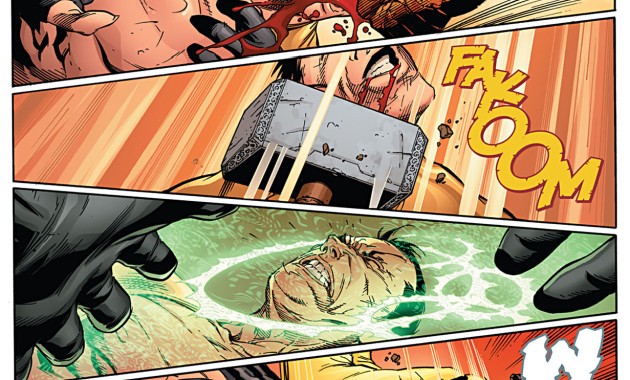 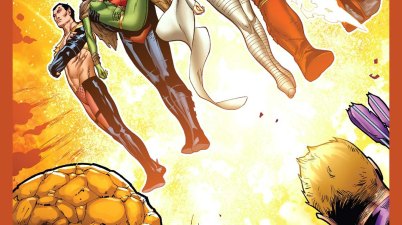 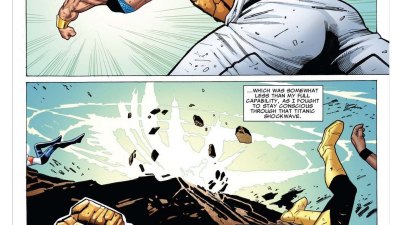 Namor VS The Thing 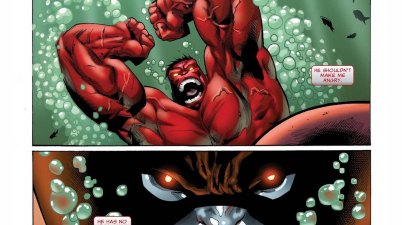 This battle occurred when Captain America led the Avengers into Utopia, the X-Men’s island fortress, to take Hope Summers into custody. Cyclops, the leader of the world’s remaining mutants, refused […] 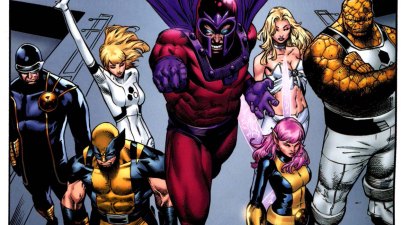 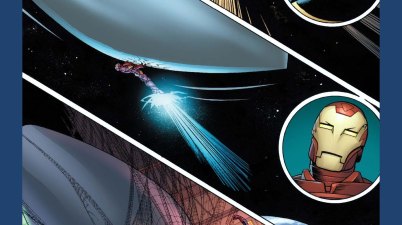 Spider-Man Knows When He’s In A Dream 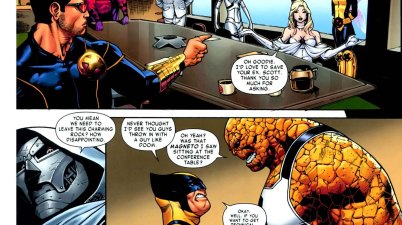 Doctor Doom As A Hero