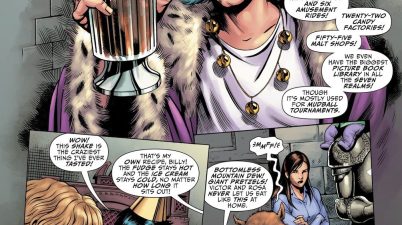 Might not be the real origin story for King Kid, since he’s trying to woo the Shazam family into sharing their magic word. From – Shazam! Vol. 3 #3 […]

King Kid, ruler of the Funlands. Seems like a new character to me. From – Shazam! Vol. 3 #2

Why The Weaponer Wants To Kill Sinestro 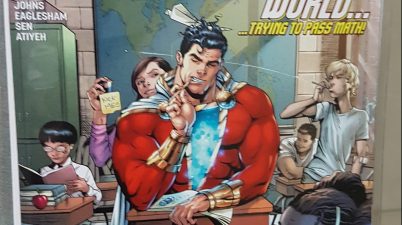 Excited to dive in to another series by Geoff Johns. I love his take on Shazam after the New 52 reboot and happy to see it’s being continued in […] 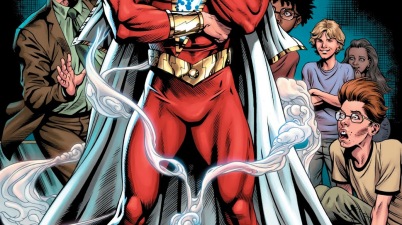 Shazam and the Shazam family takes on museum robbers. Interested to know how Shazam got his original powers back since he lost them during the Darkseid War, he got a […]

The X-Men And Avengers In Magneto Helmets

The Avengers, led by Captain America, help out the X-Men. Funny how he decided to do that when it’s not Cyclops leading. Honey Badger still saluting Captain America. From […]