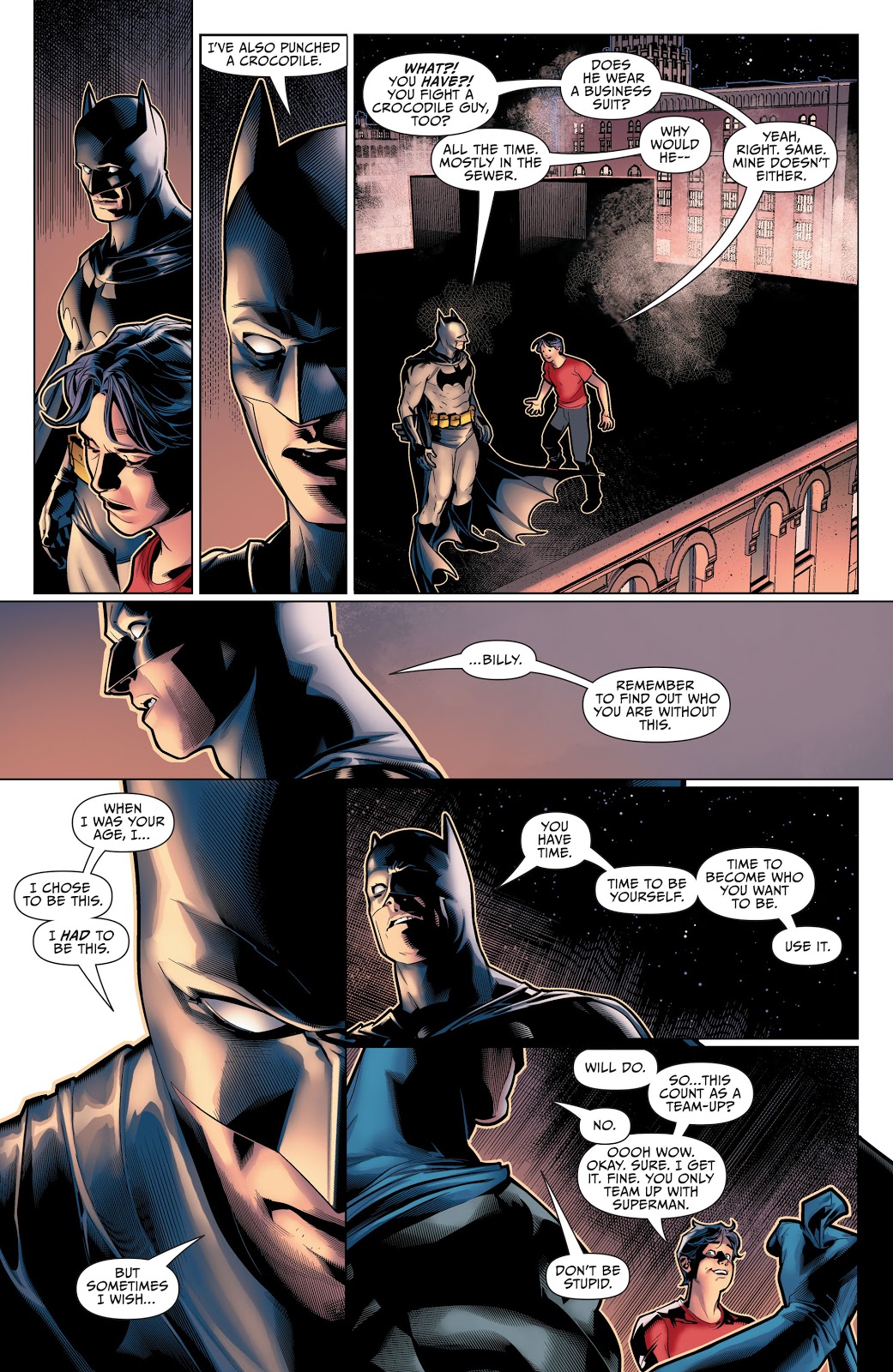 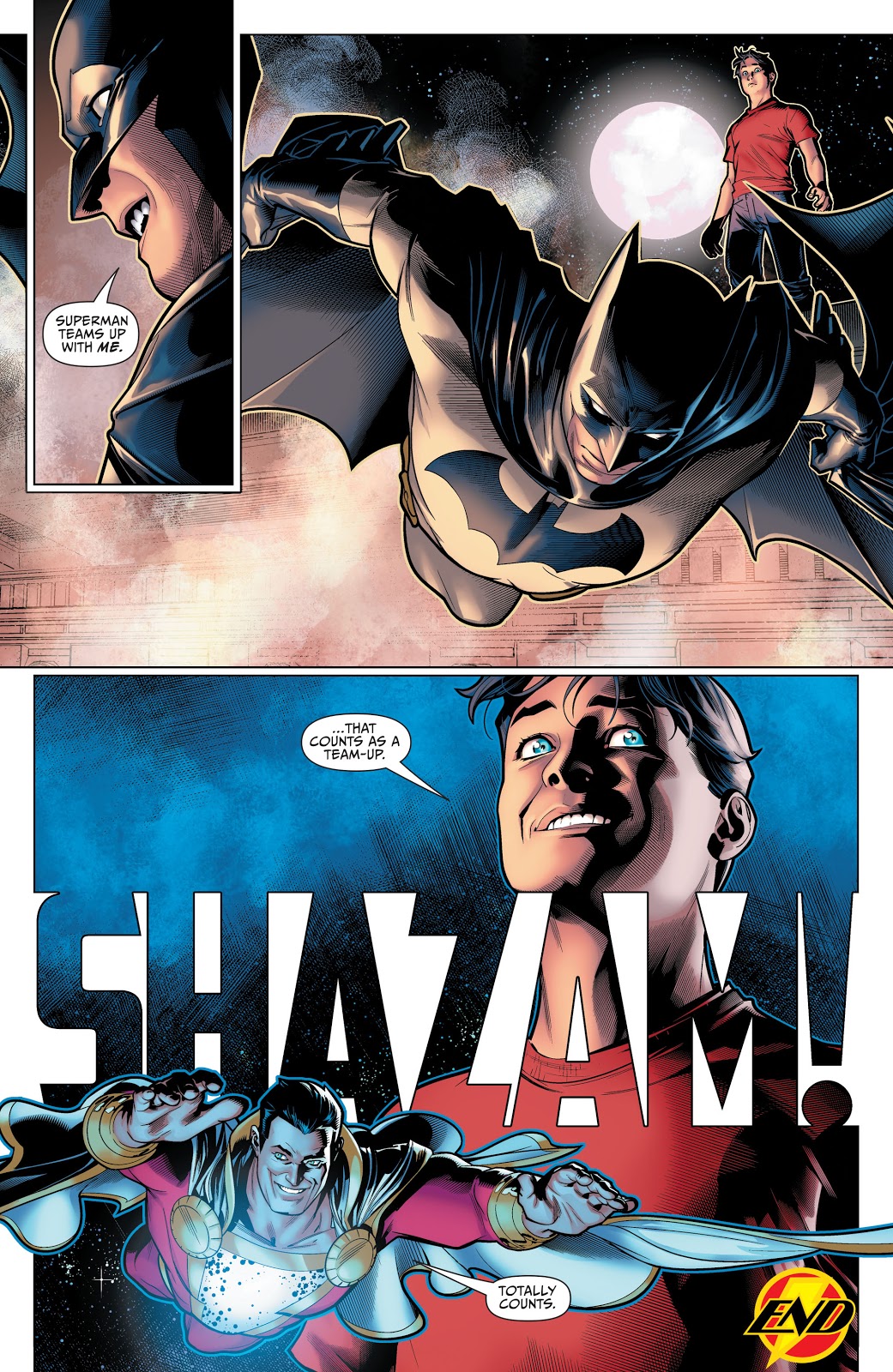 I get the feeling that if it was any other super hero who intruded into Gotham city, Batman would have tore them a new one. But knowing that Shazam was just a kid, Batman was more lenient and even gave him solid advice. I like the idea of storyline where Billy Batson loses his powers and Batman takes it upon himself to give him some training ala Robin – he does have the experience for it.

“Don’t be stupid, Superman teams up with me.” Hahahahahaha

One thought on “Batman’s Life Advice To Shazam”