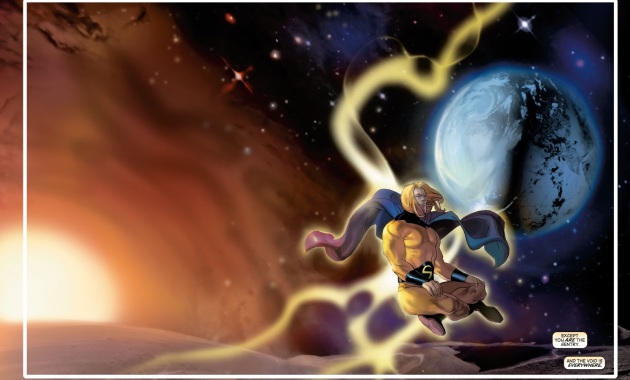 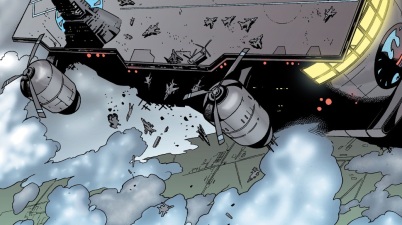 Near the end of the Captain America: Civil War movie, almost all of the heroes in Captain America’s team were locked up at the Raft prison. Iron Man, trying to […]

The Punisher Kills The Mandarin

The Punisher used a magic bullet, or what seemed like it, to kill the Mandarin. From – The Punisher Vol. 12 #1

I think Tony Stark might not be in the Iron Man suit, and he’s multitasking while doing something else. Otherwise, I don’t see how Frank Castle, even with a […]