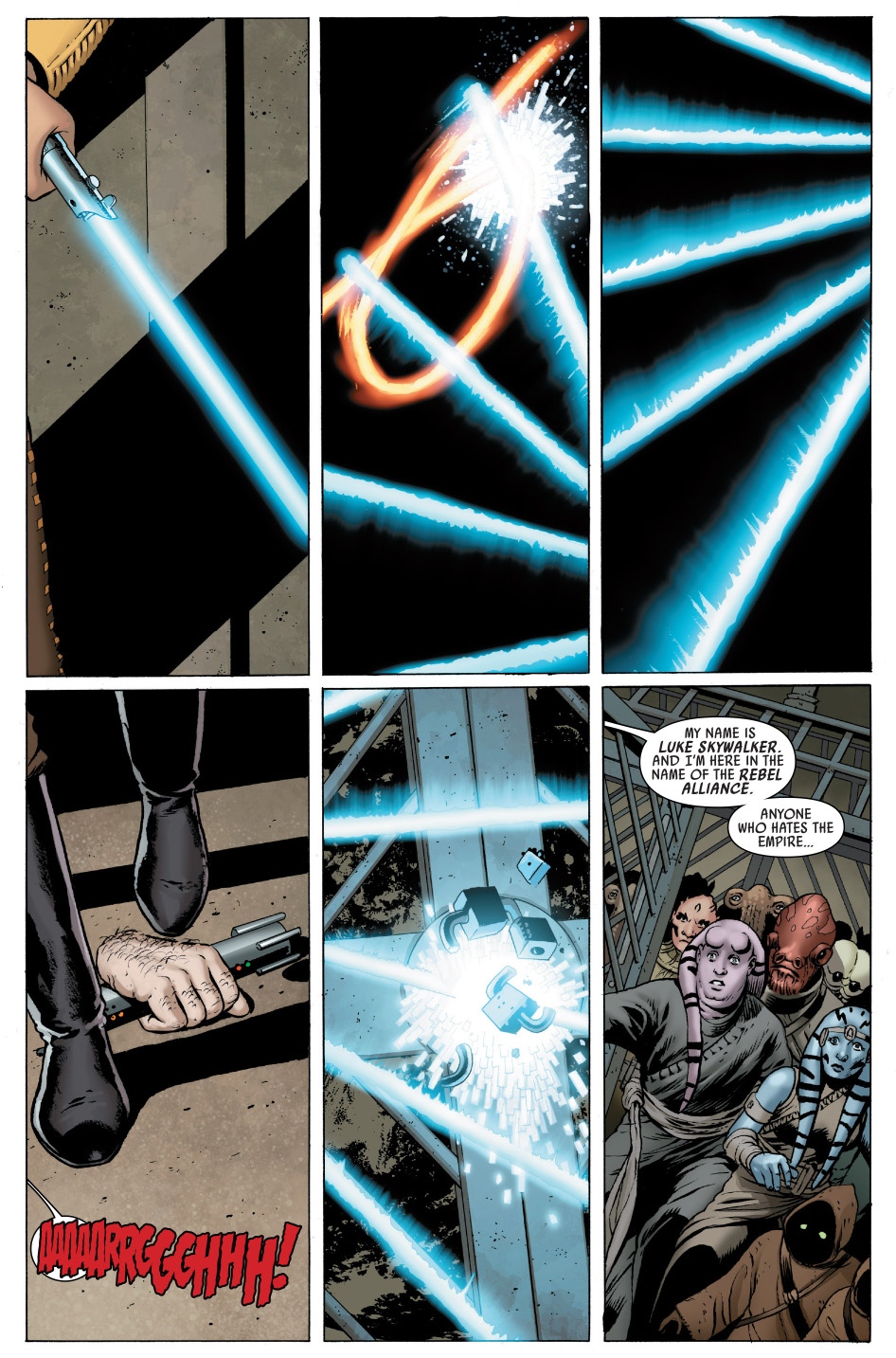 When Disney bought the Star Wars franchise from George Lucas, this meant that the comic titles transferred back to Marvel from Dark Horse comics. All the previous Expanded Universe materials (comics, novels, games) are now considered non-cannon and only the new material coming from Disney/Marvel would be part of the official story line.