The Batman Is Real (Earth 1) 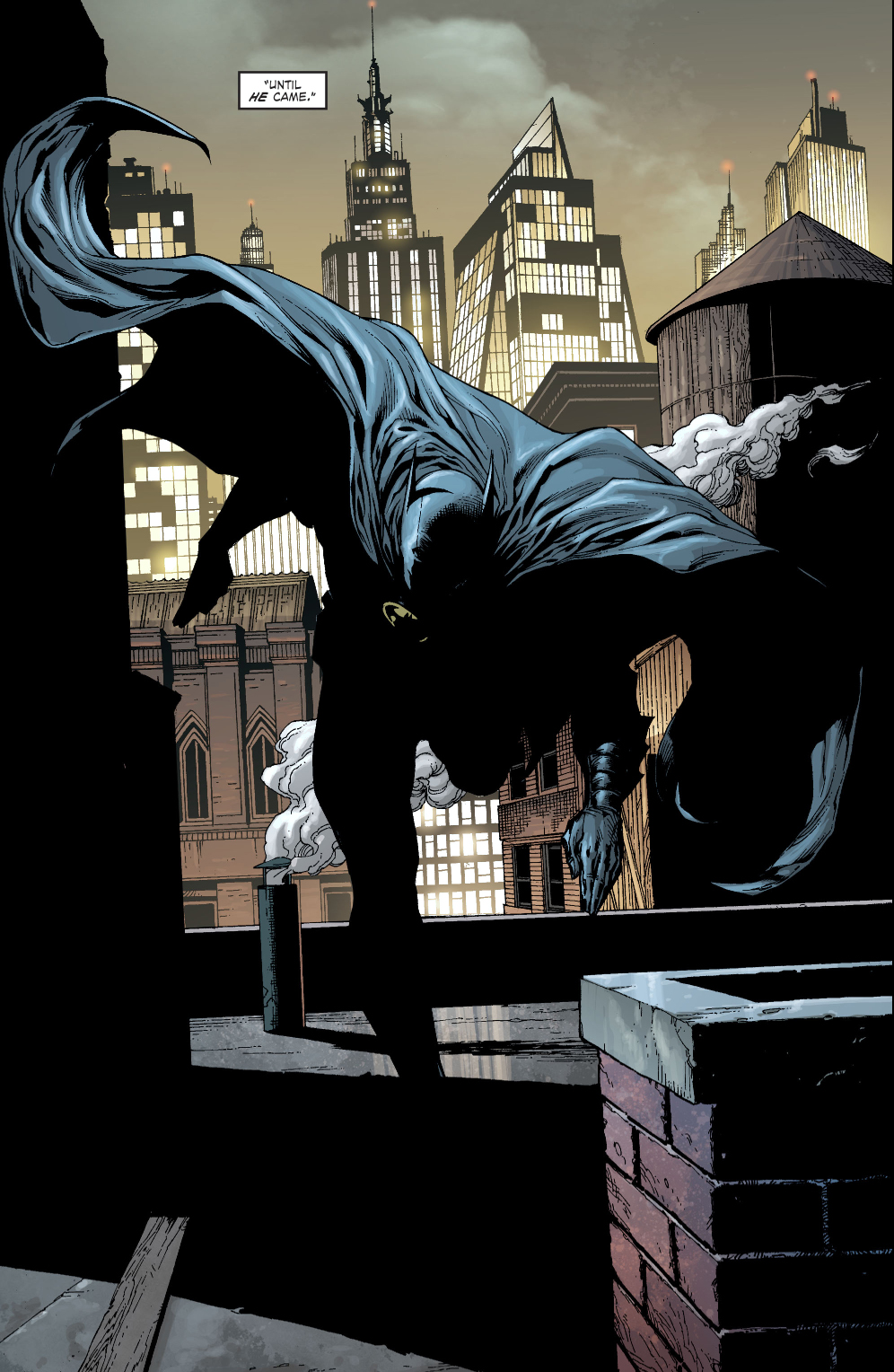 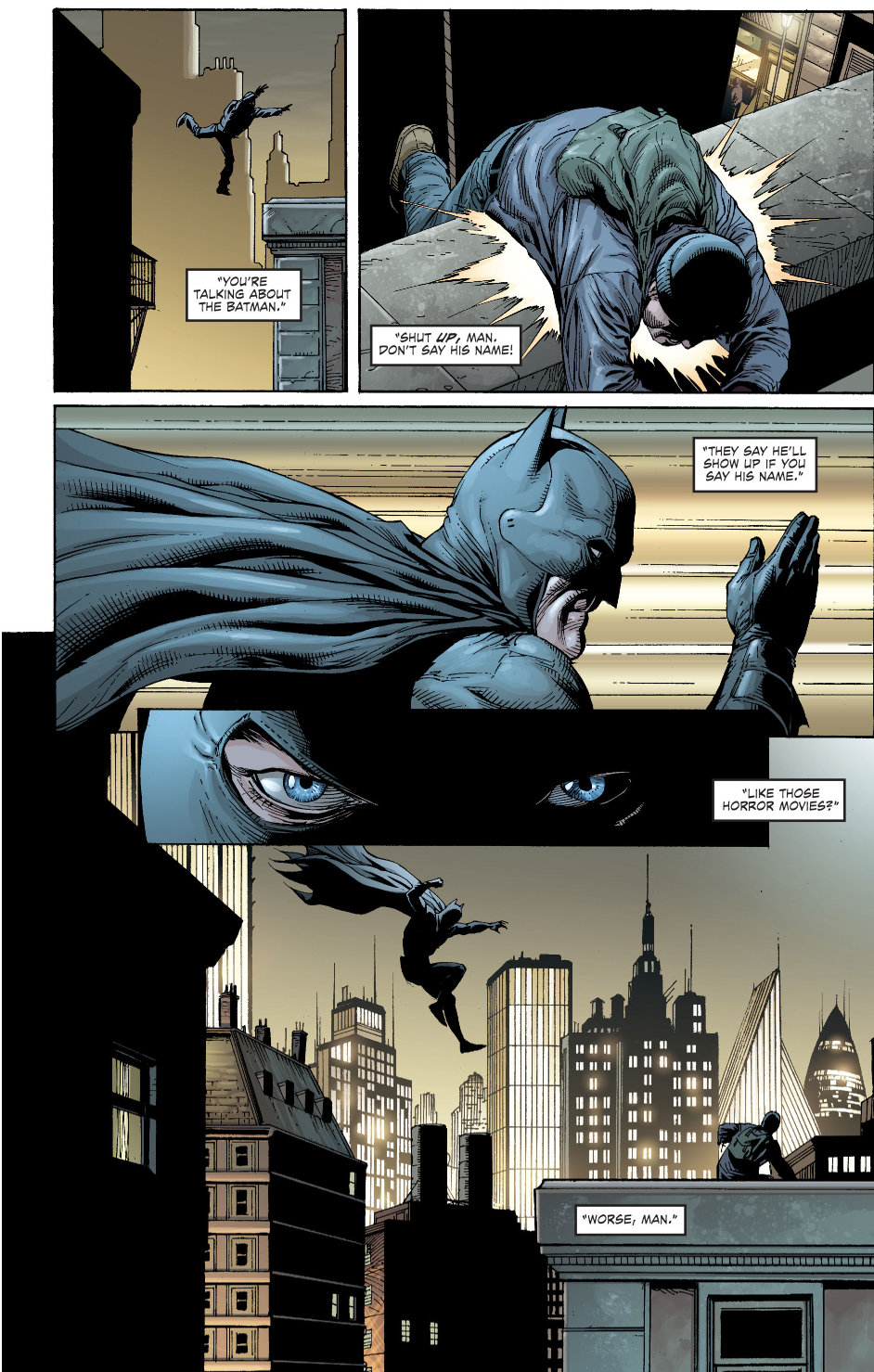 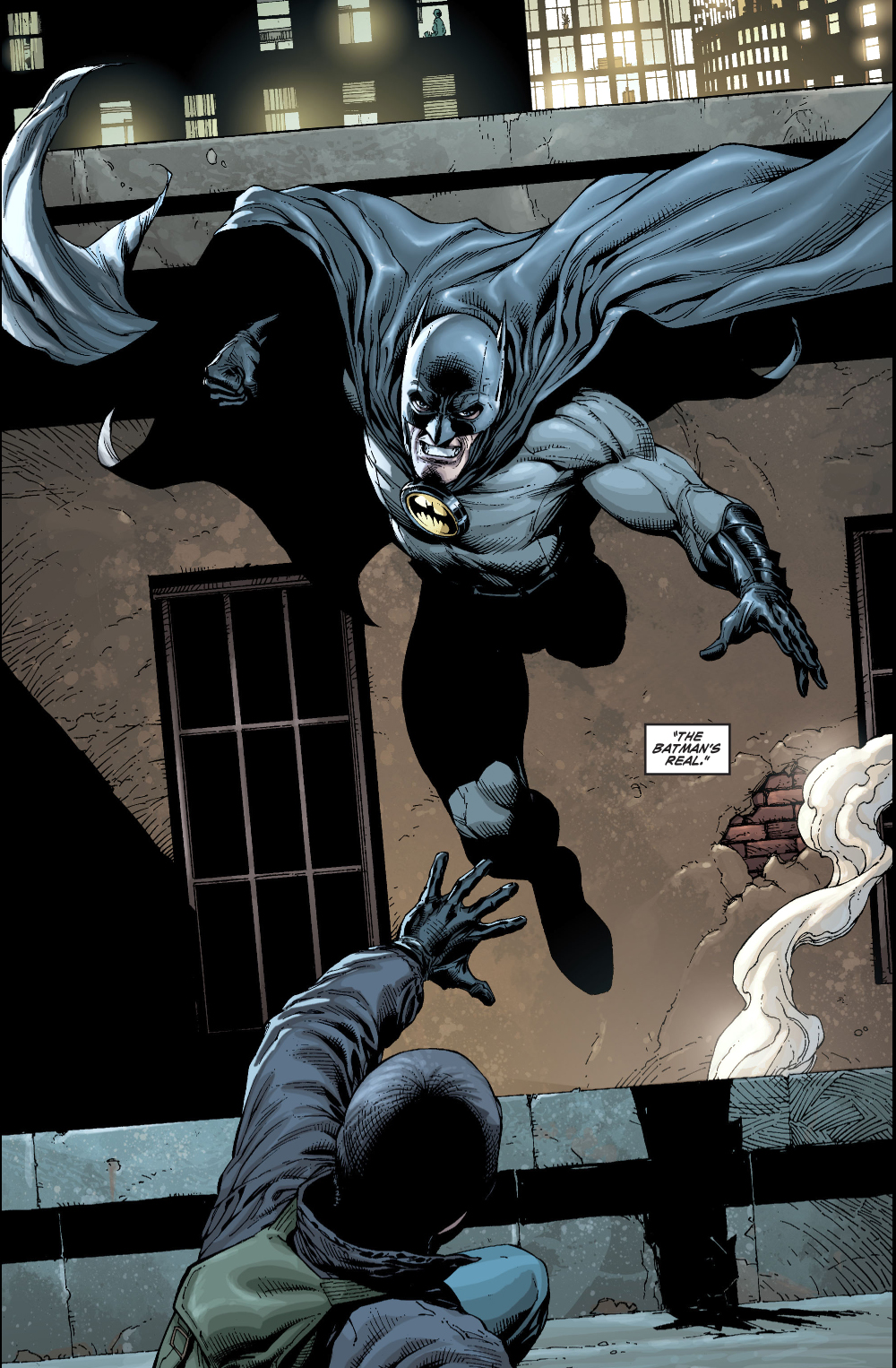 Gotham. People used to keep their mouths shut. Cops looked the other way. This city belonged to us. Until he came.

You’re talking about the Batman.