Apollo Gives Freddy Freeman Half Of His Powers (Trials Of Shazam) 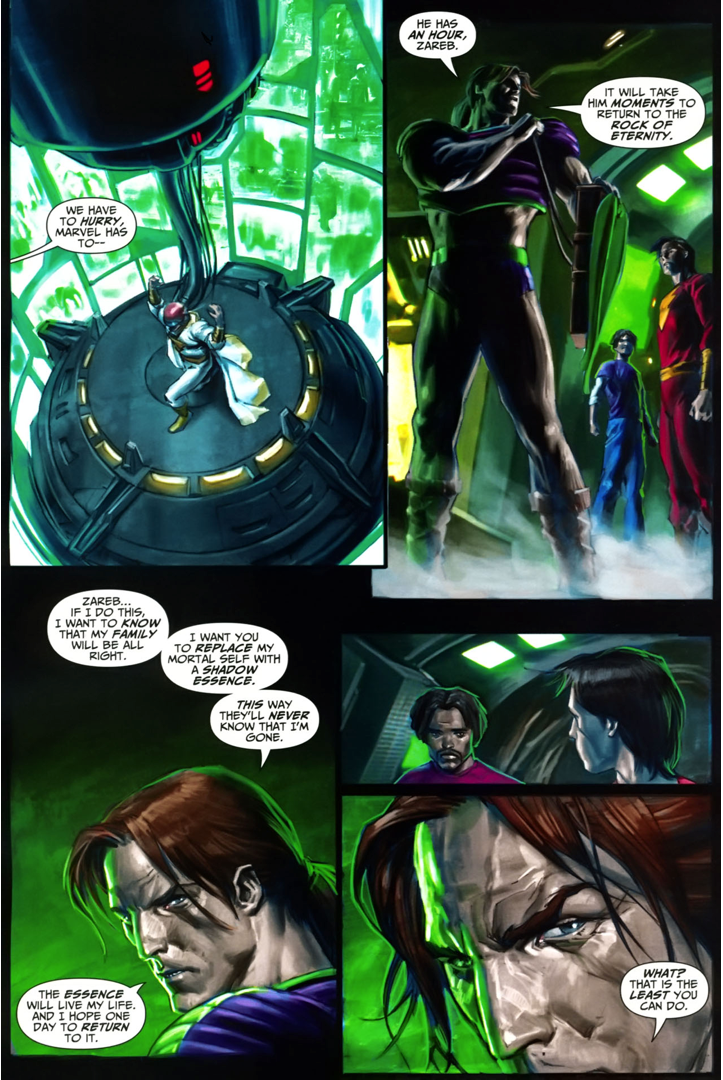 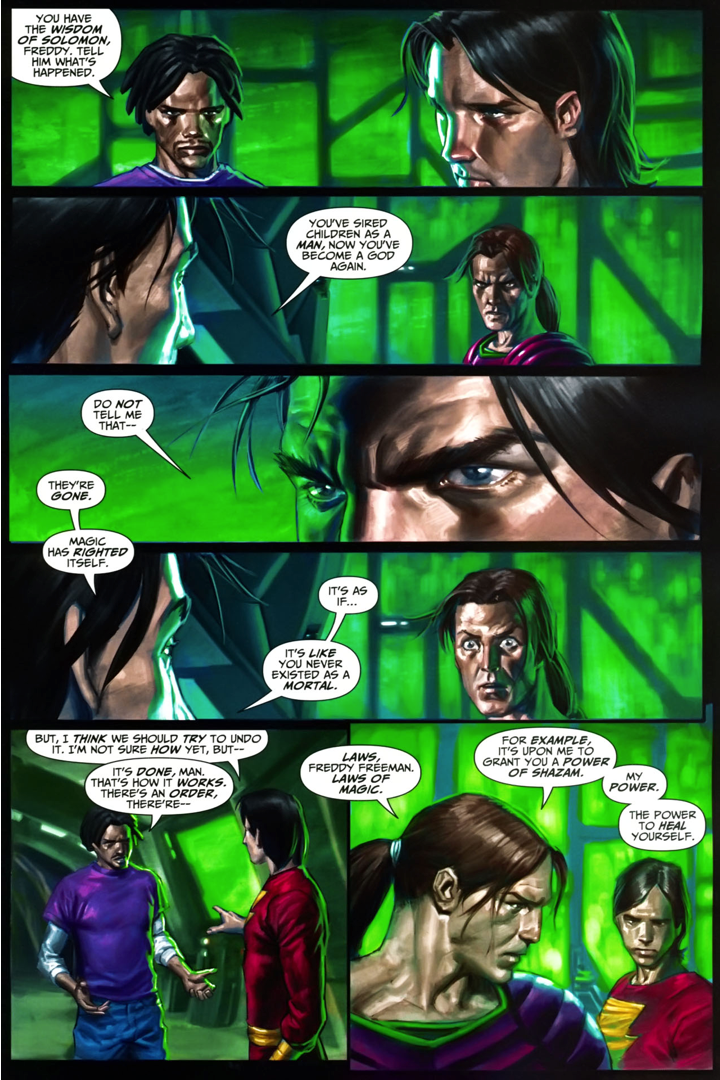 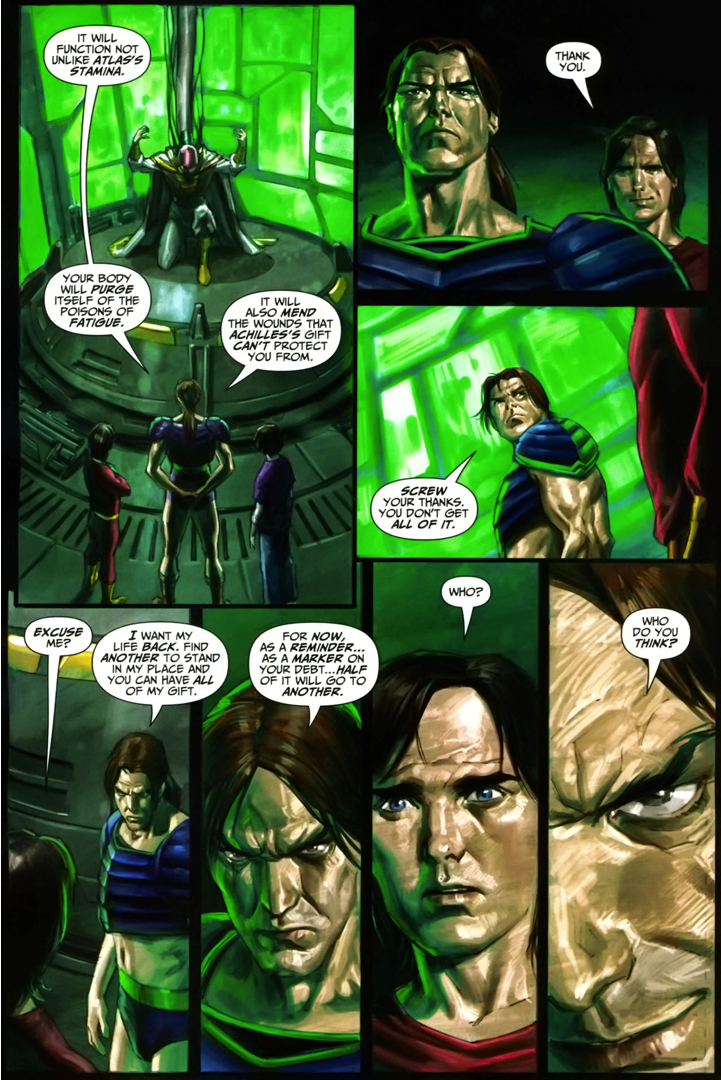 It’s easy to dismiss Apollo as an arrogant and selfish god, but I seriously felt for him here. He made a life of his own – starting a family and a rewarding job as a doctor saving lives – yet because of magic, he had to give all of those up in order to do his duty, a thankless duty at that. Look at his expression when he learns that his family ceased to exist once he assumed his god form again.

Sabina De La Croix received half of his powers.