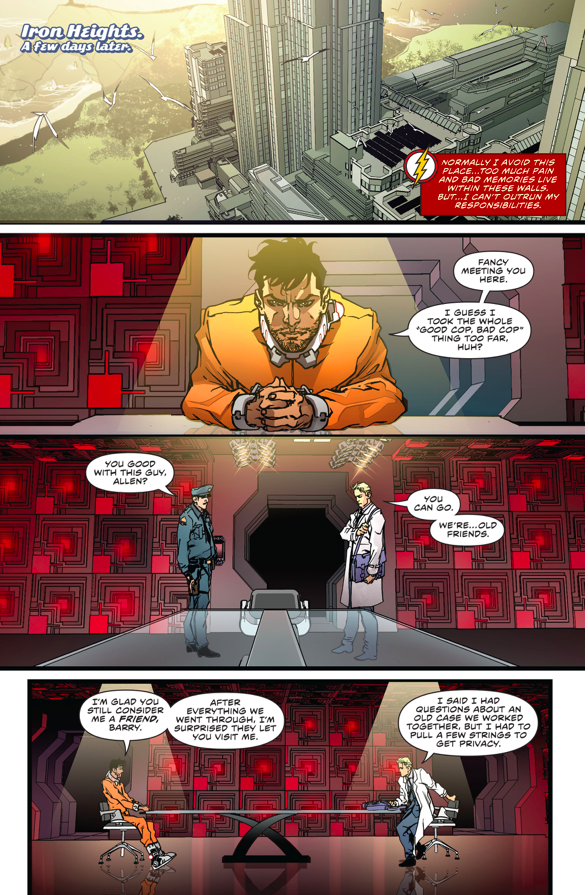 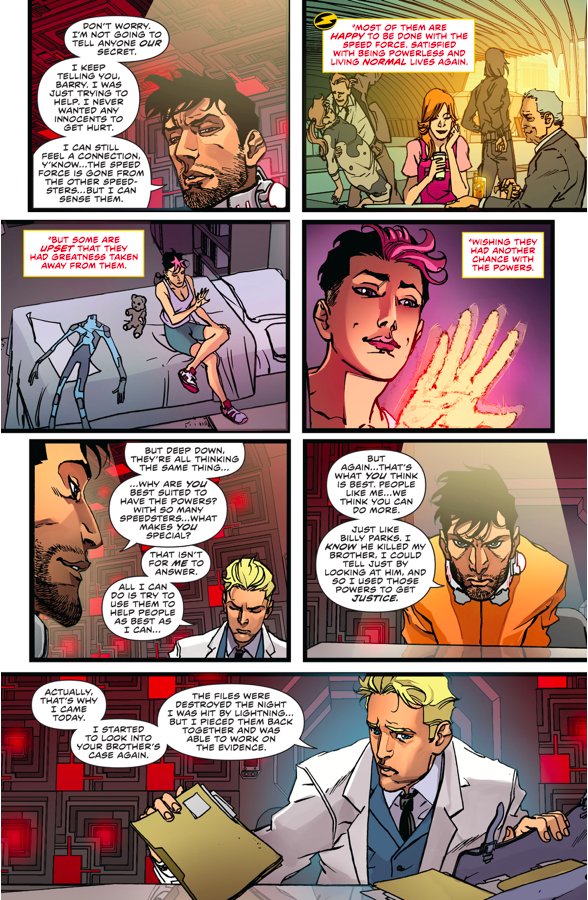 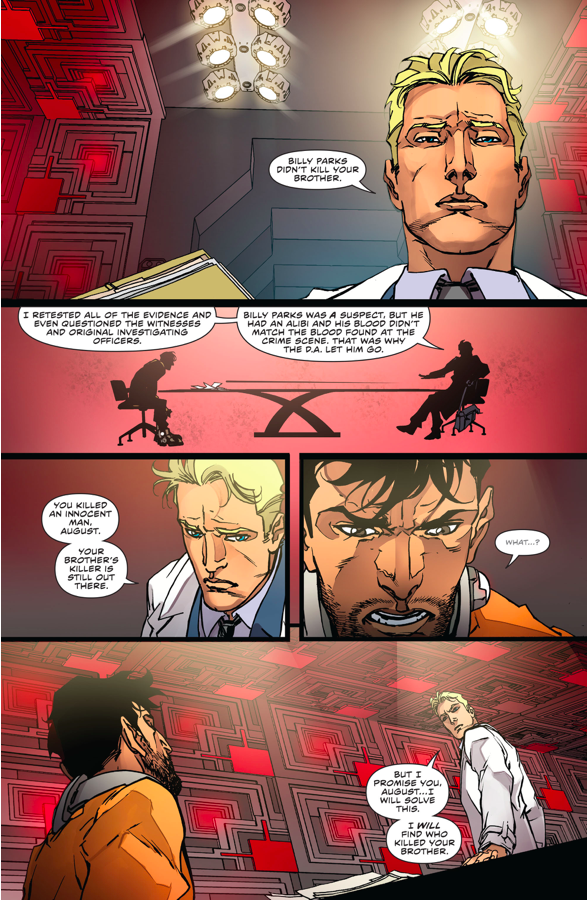 I feel that they revealed this too soon. I would have preferred Godspeed’s innocence to be ambiguous. He believes he killed his brother’s killer but having that doubt hanging over all our heads whether he’s right or now would have given his character an extra dimension. The writers should have saved this reveal after a few more issues, when Godspeed’s character is more established.