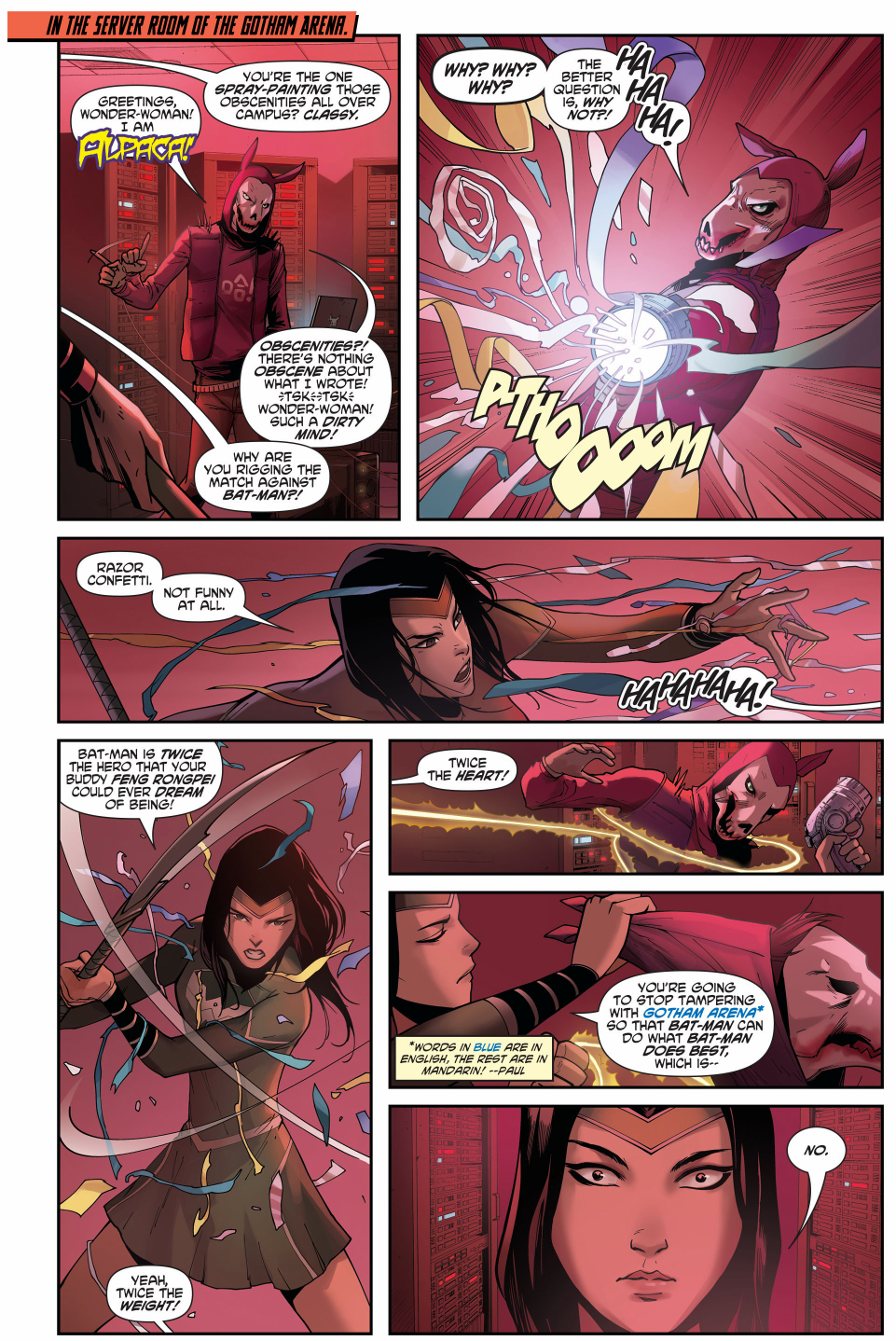 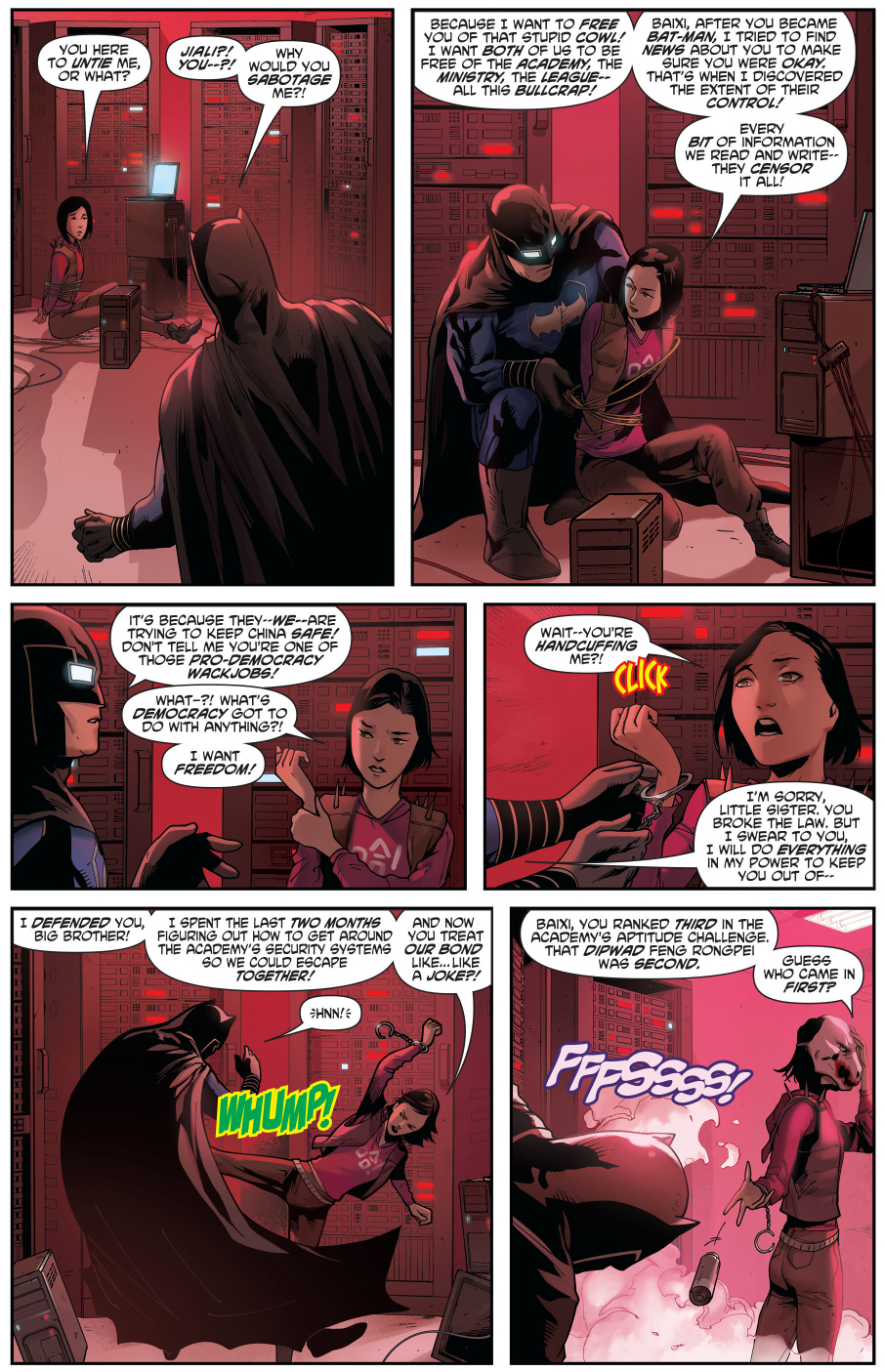 The Grass Mud Horse or Cǎonímǎ (草泥马) is a Chinese Internet meme widely used as a form of symbolic defiance of the widespread Internet censorship in China. It is a play on the Mandarin words cào nǐ mā (肏你妈), literally, “fuck your mother”, and is one of the so-called 10 mythical creatures created in a hoax article on Baidu Baike in early 2009 whose names form obscene puns. It has become an Internet chat forum cult phenomenon in China and has garnered worldwide press attention, with videos, cartoons and merchandise of the animal (which is said to resemble the alpaca), having appeared.

Wang Jiali chose the perfect name then if she’s going against the censorship of China.