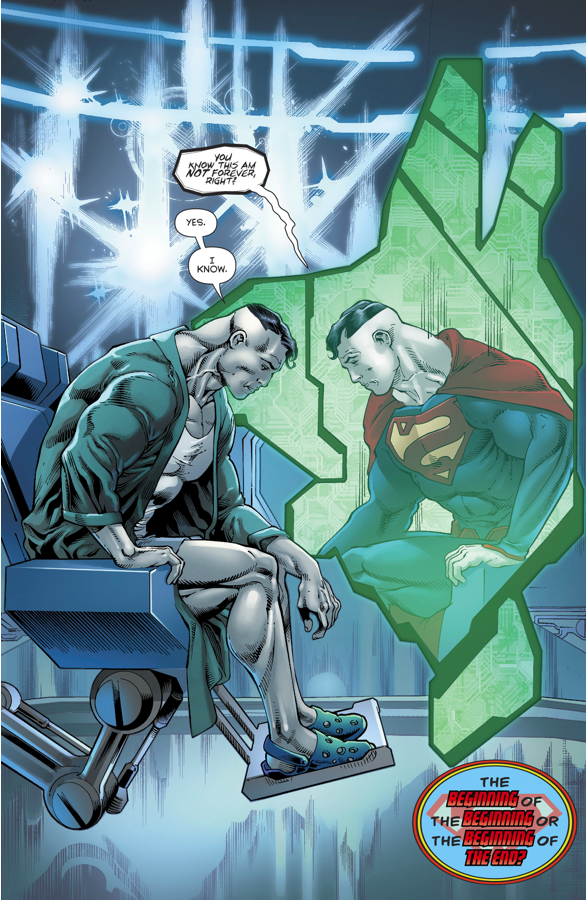 I wonder if this only means that Bizarro’s intelligent persona has a limited lifespan. I don’t think Bizarro himself is dying since Lex Luthor already saved him in the previous issue. Doesn’t make sense for DC to rehash the same plot immediately.

I think this is a good move though. A genius-level intelligence added to Bizarro’s power set would make him too powerful and boring. Besides, I miss the innocence of his original personality.