Wonder Woman Has A Kangaroo 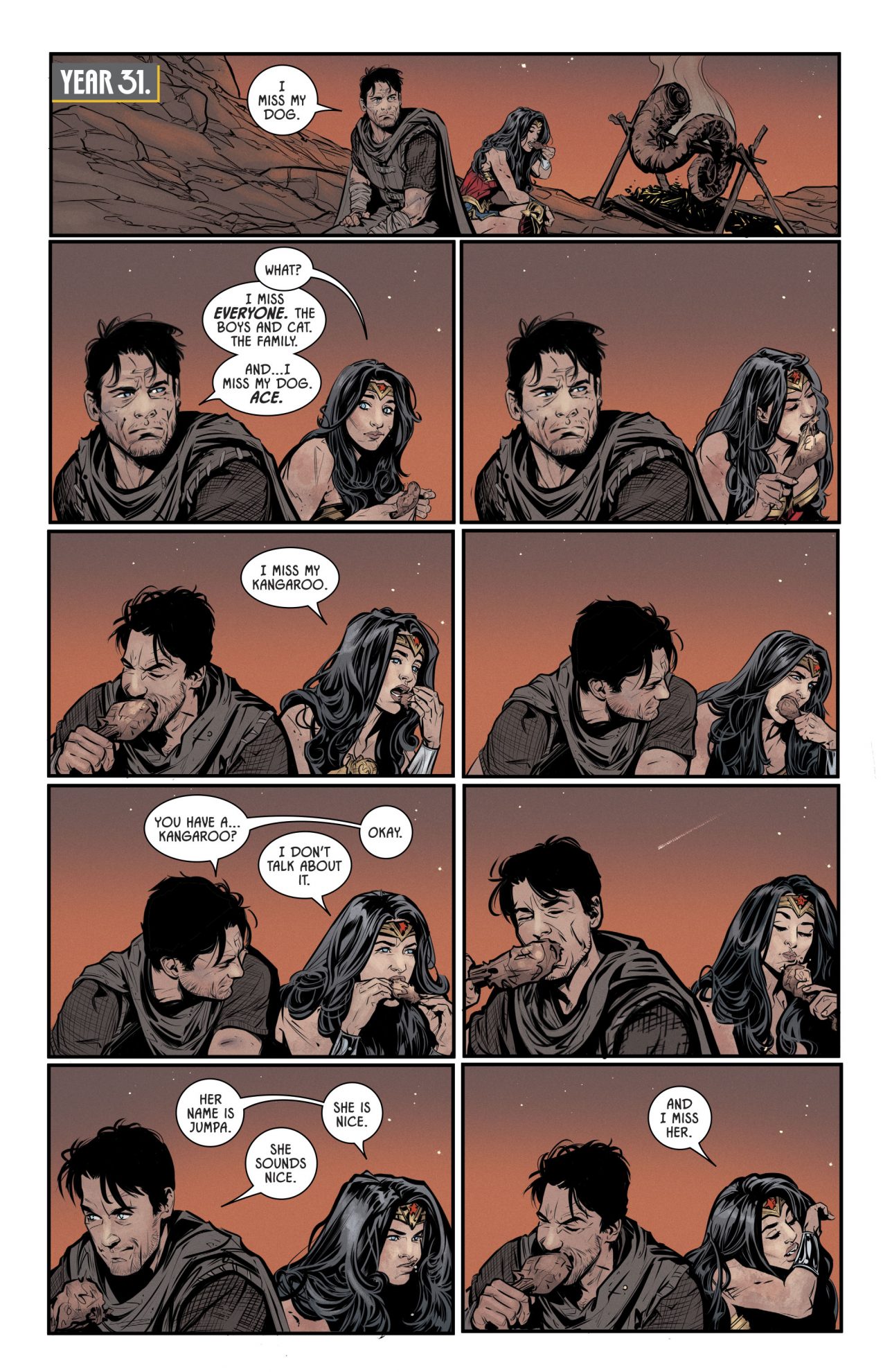 In the New 52, Wonder Woman was based in England. Recently in her own series it was revealed she owns a beach house in the the east coast of the US. Wouldn’t surprise me that she has a place in Australia as well.

How common are kangaroos in Australia anyway? Do they encroach into city limits, or do they generally tend to stay out in the outback?

Edit: a comment on this post made me do a quick google. Yep. Jumpa existed before the reboot.

One thought on “Wonder Woman Has A Kangaroo”