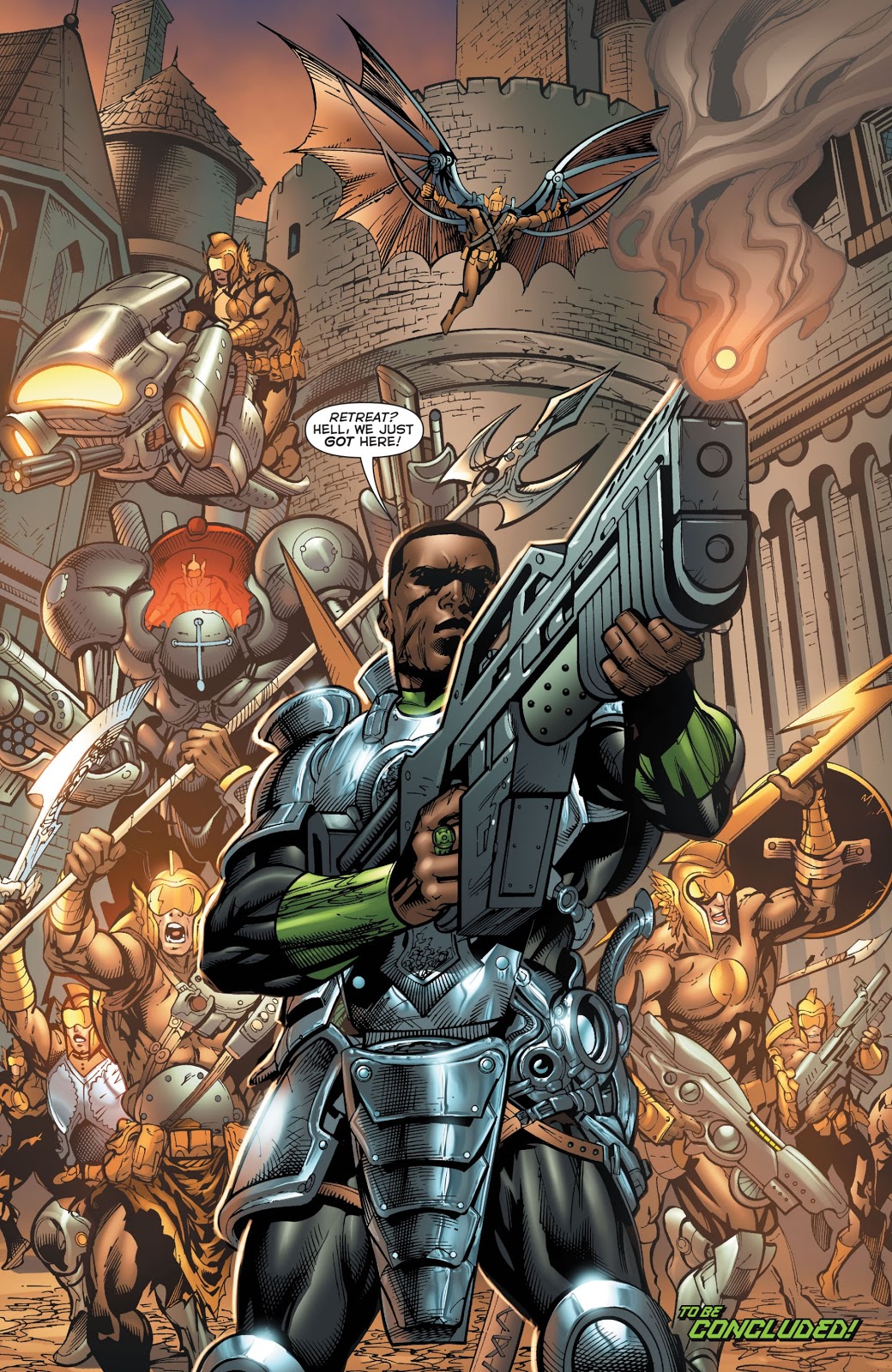 That quote was famously uttered by Major Lloyd W. Williams during World War 2. An excerpt from his wikipedia page:

On June 3, 1918, a division of Marines was sent to support the French army at the Battle of Belleau Wood. Lloyd Williams was serving as a company commander of 51st Company, 2d Battalion, 5th Marines. As the Marines arrived, they found French troops retreating. When advised to withdraw by a French colonel at the defensive line just north of the village of Lucy-le-Bocage, Williams bluntly replied: “Retreat, Hell! We just got here!”