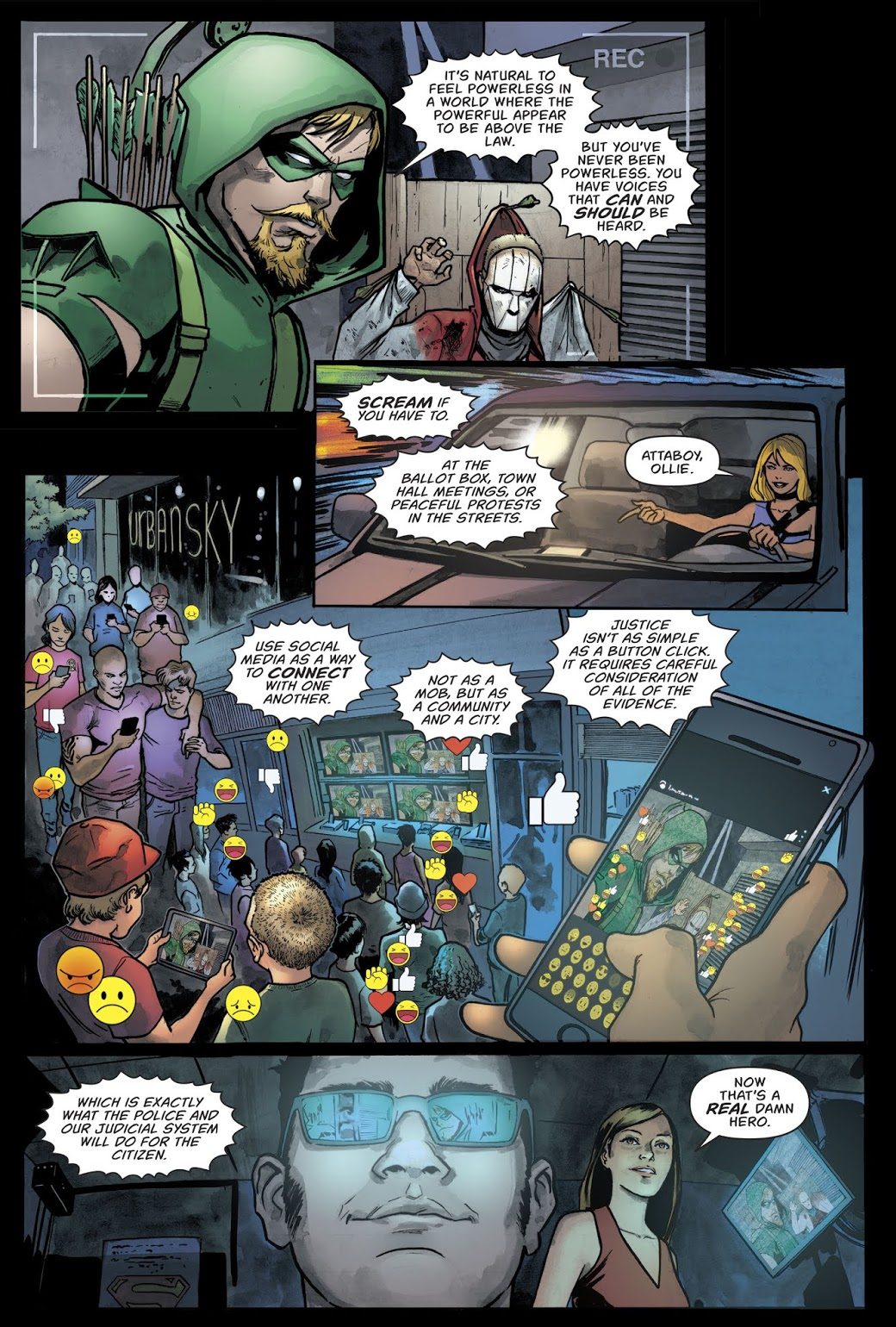 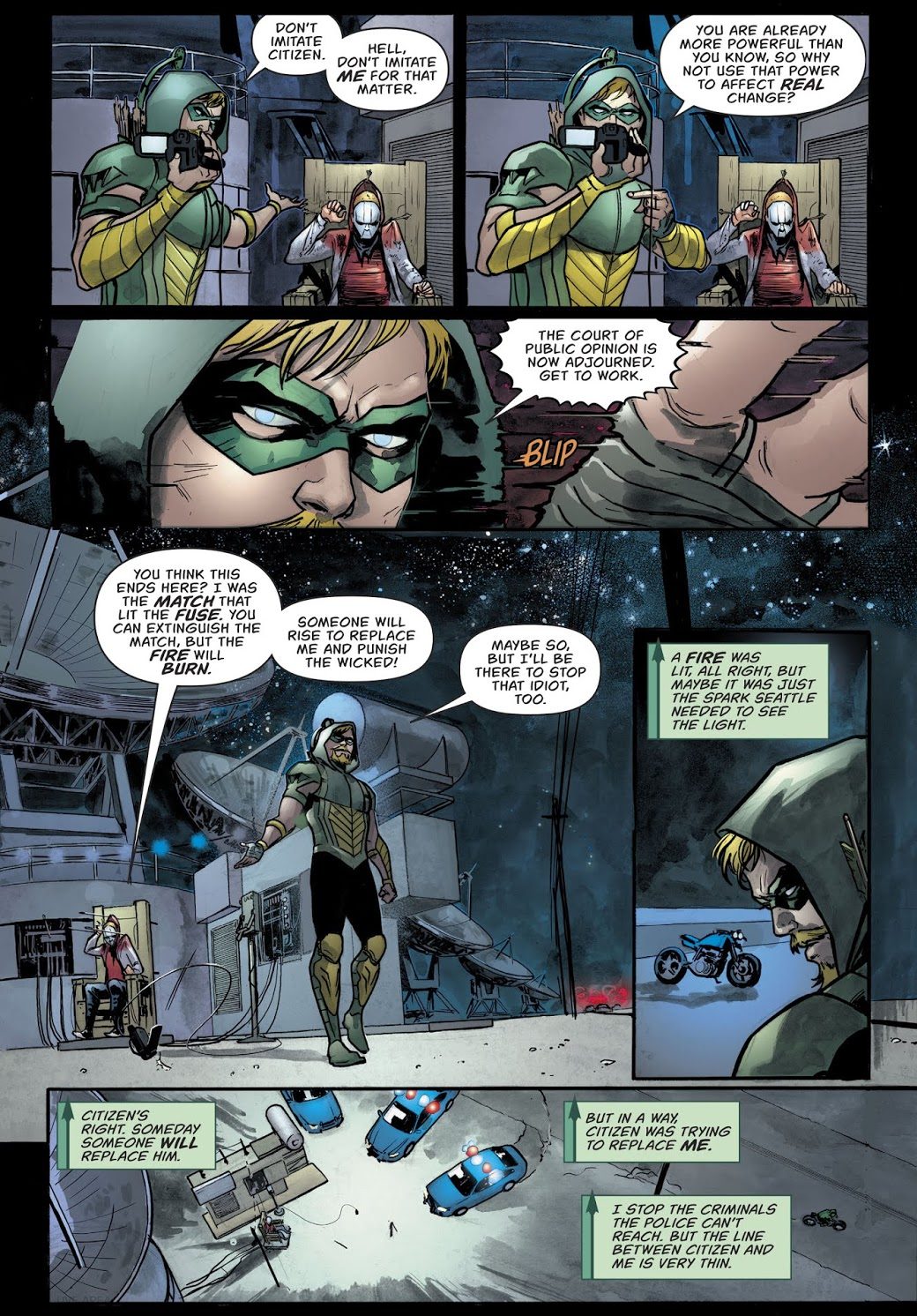 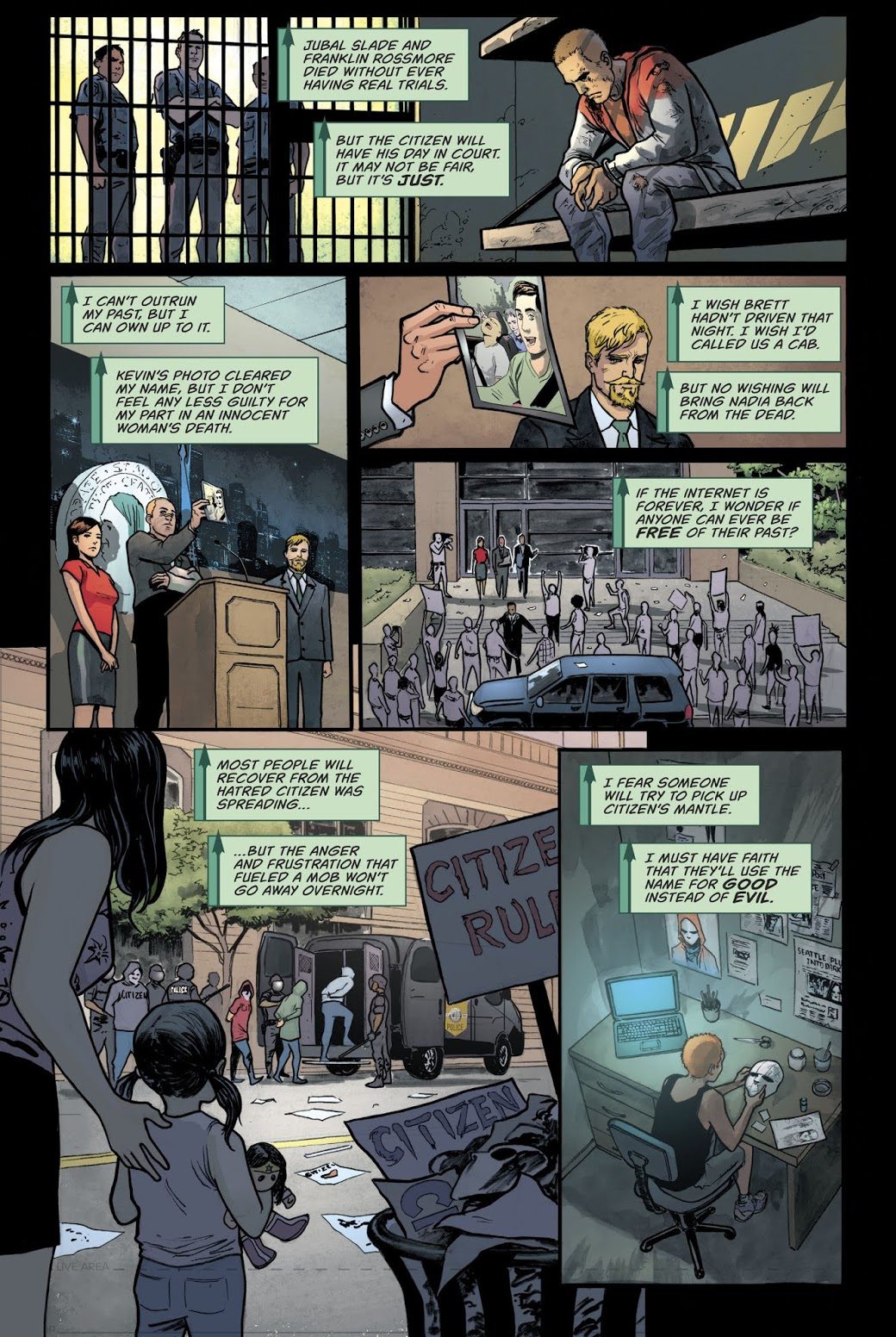 It’s natural to feel powerless in a world where the powerful appear to be above the law. But you’ve never been powerless. You have voices that can and should be heard. Scream if you have to. At the ballot box, town hall meetings, or peaceful protests in the streets.

Use social media as a way to connect with one another. Not as a mob, but as a community and a city. Justice isn’t as simple as a button click. It requires careful consideration of all of the evidence. Which is exactly what the police and our judicial system will do for the Citizen.