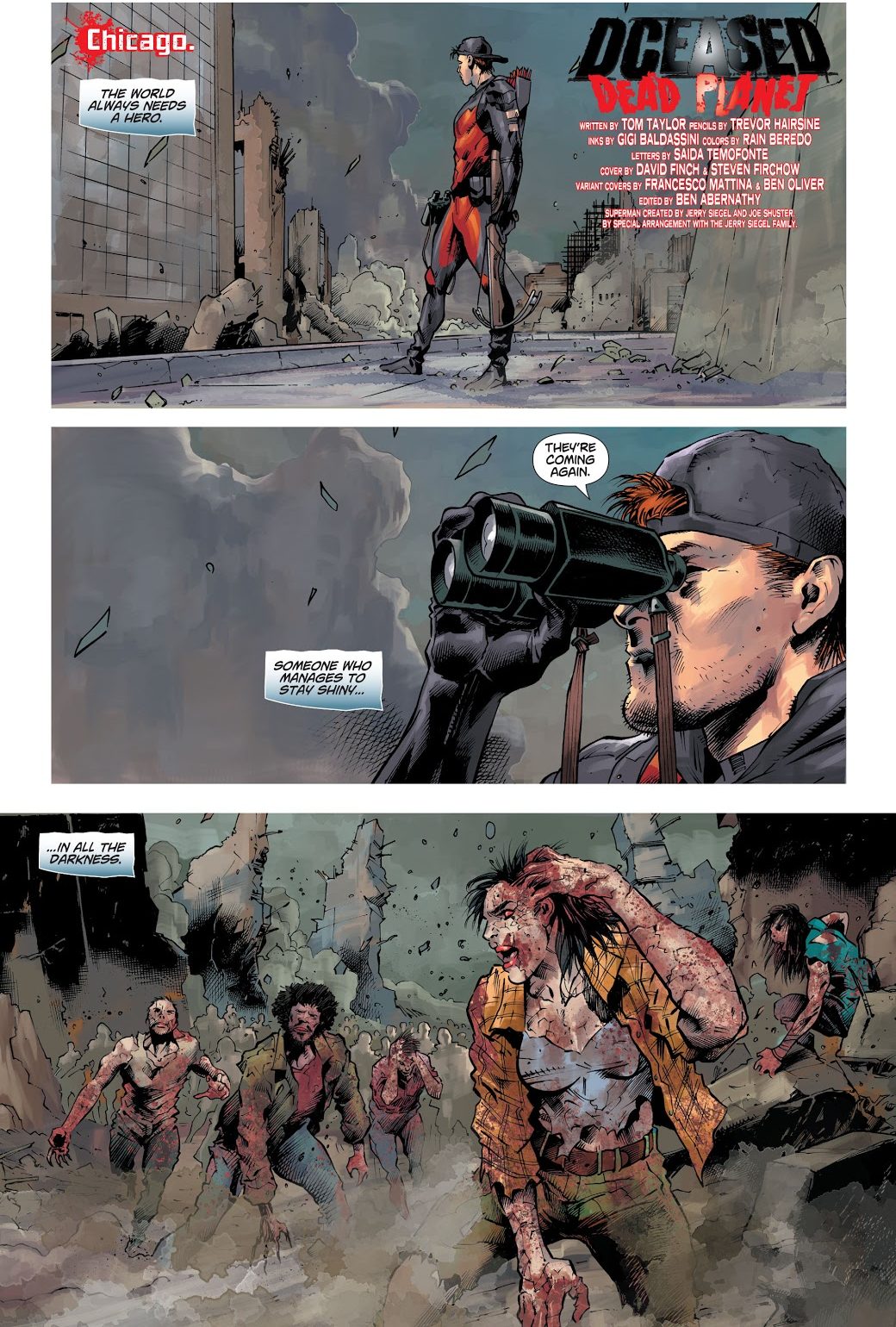 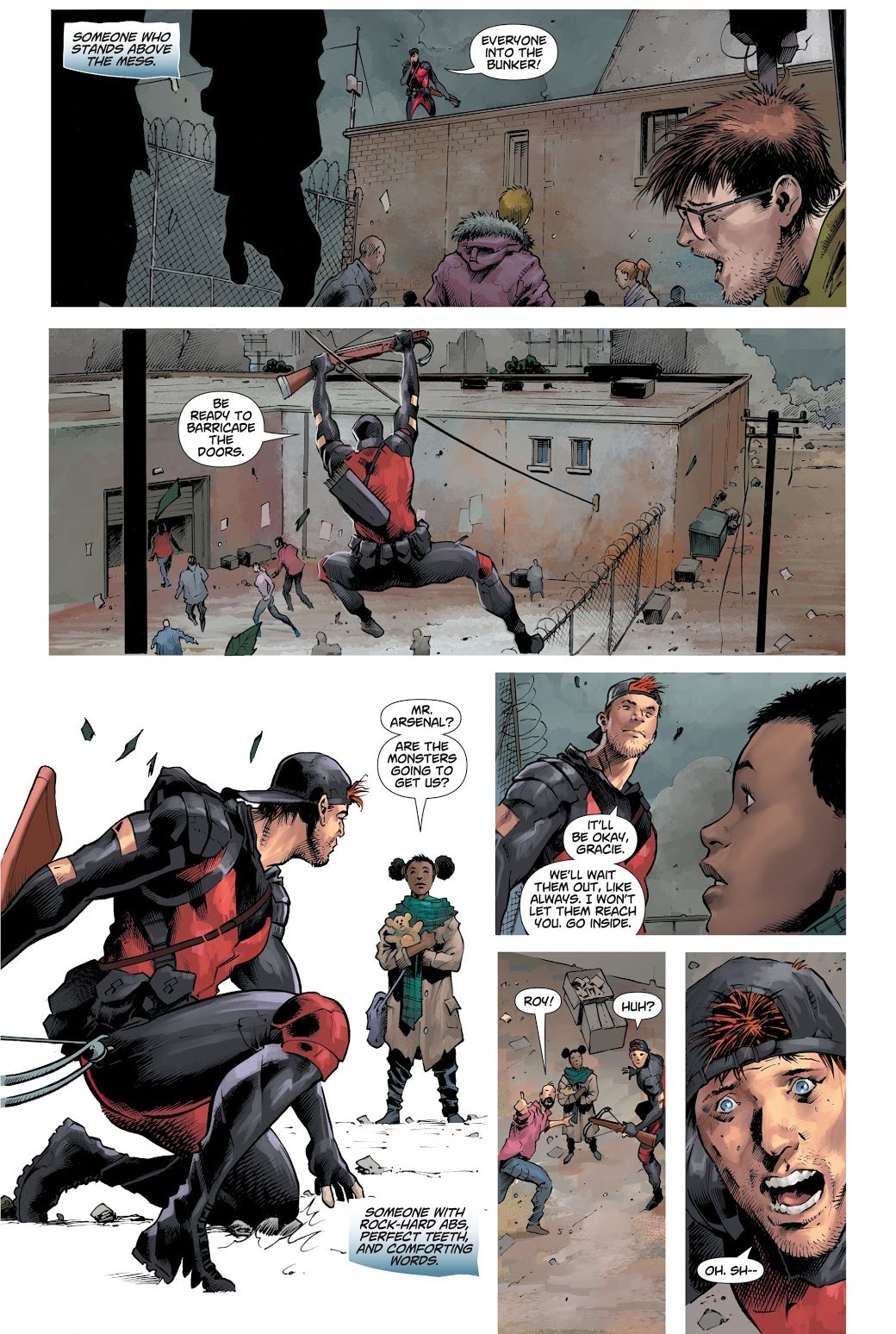 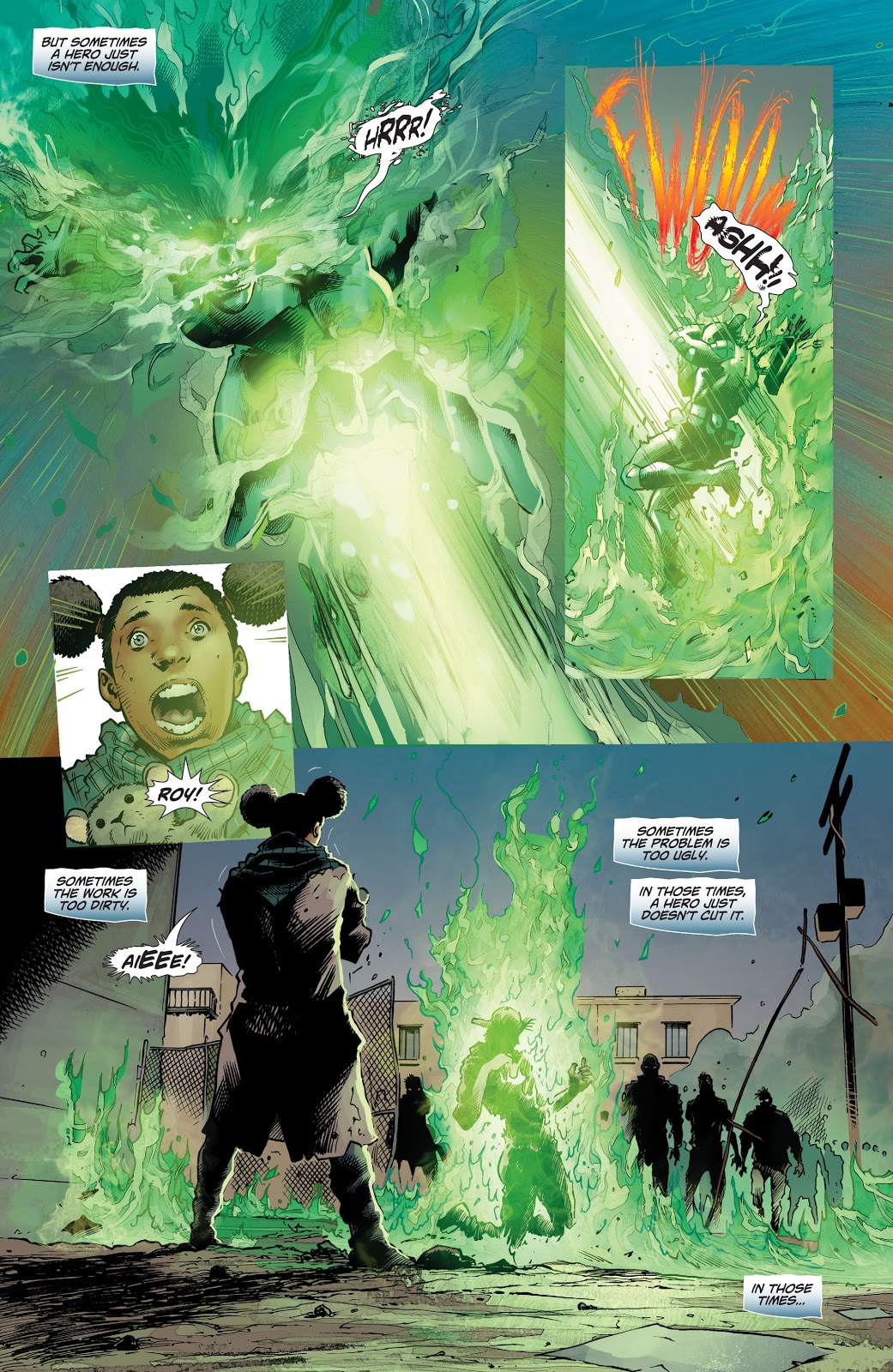 Such a sad fate for Roy Harper, to be burned alive by an undead Fire. Last issue it’s Green Arrow who died and became an undead. The two of them didn’t even get a reunion after all the years that passed in the DCeased universe.