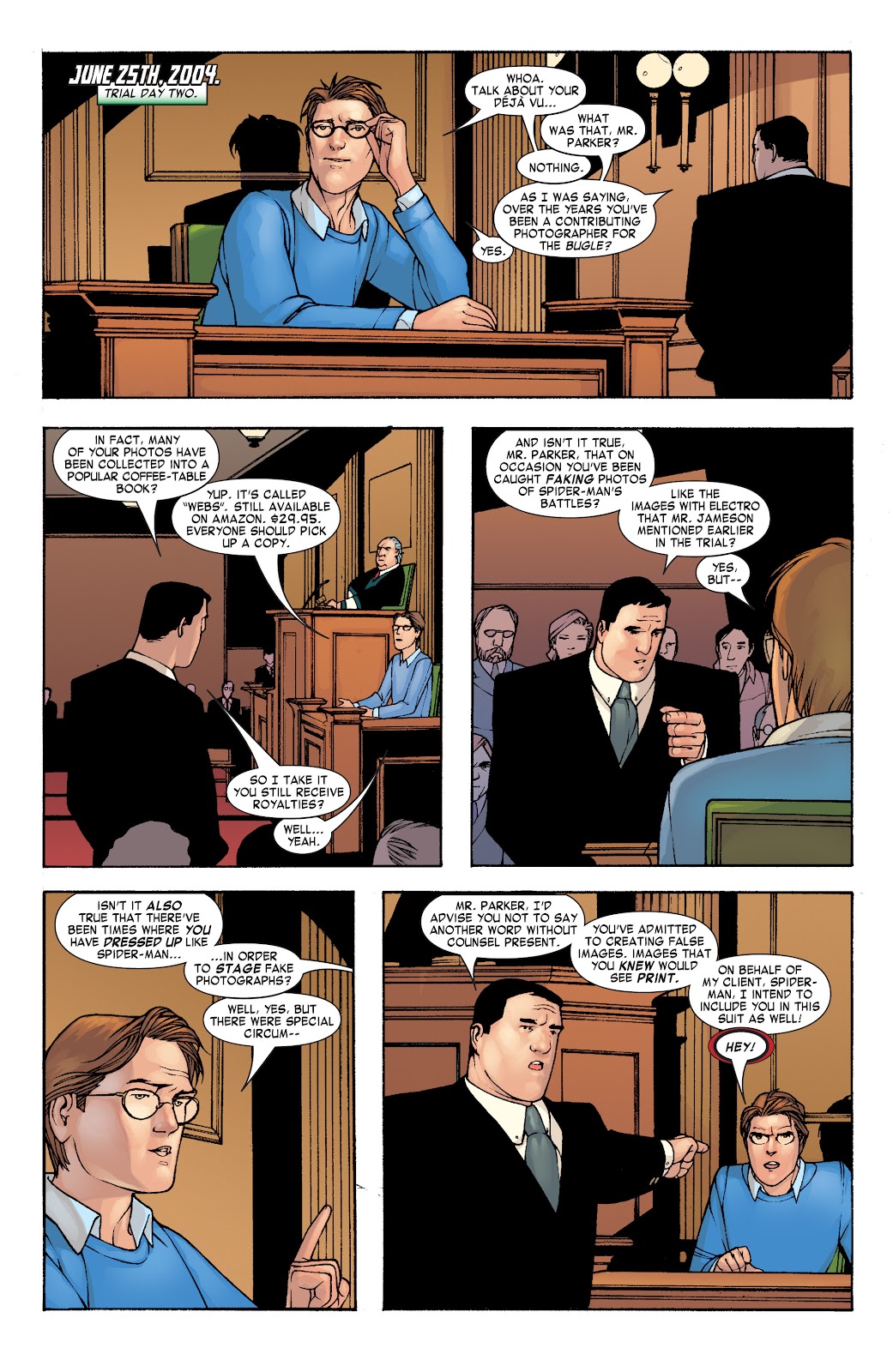 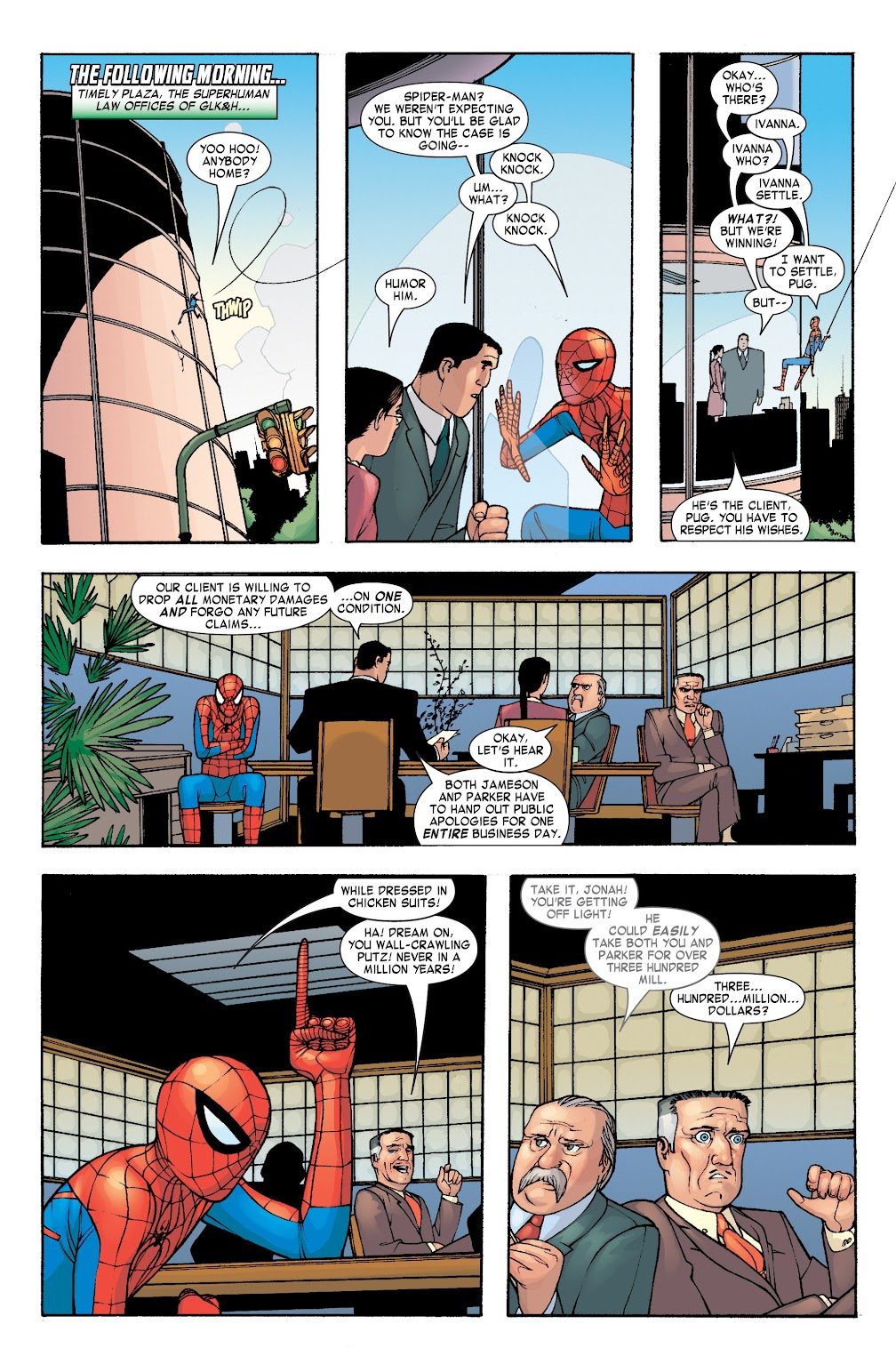 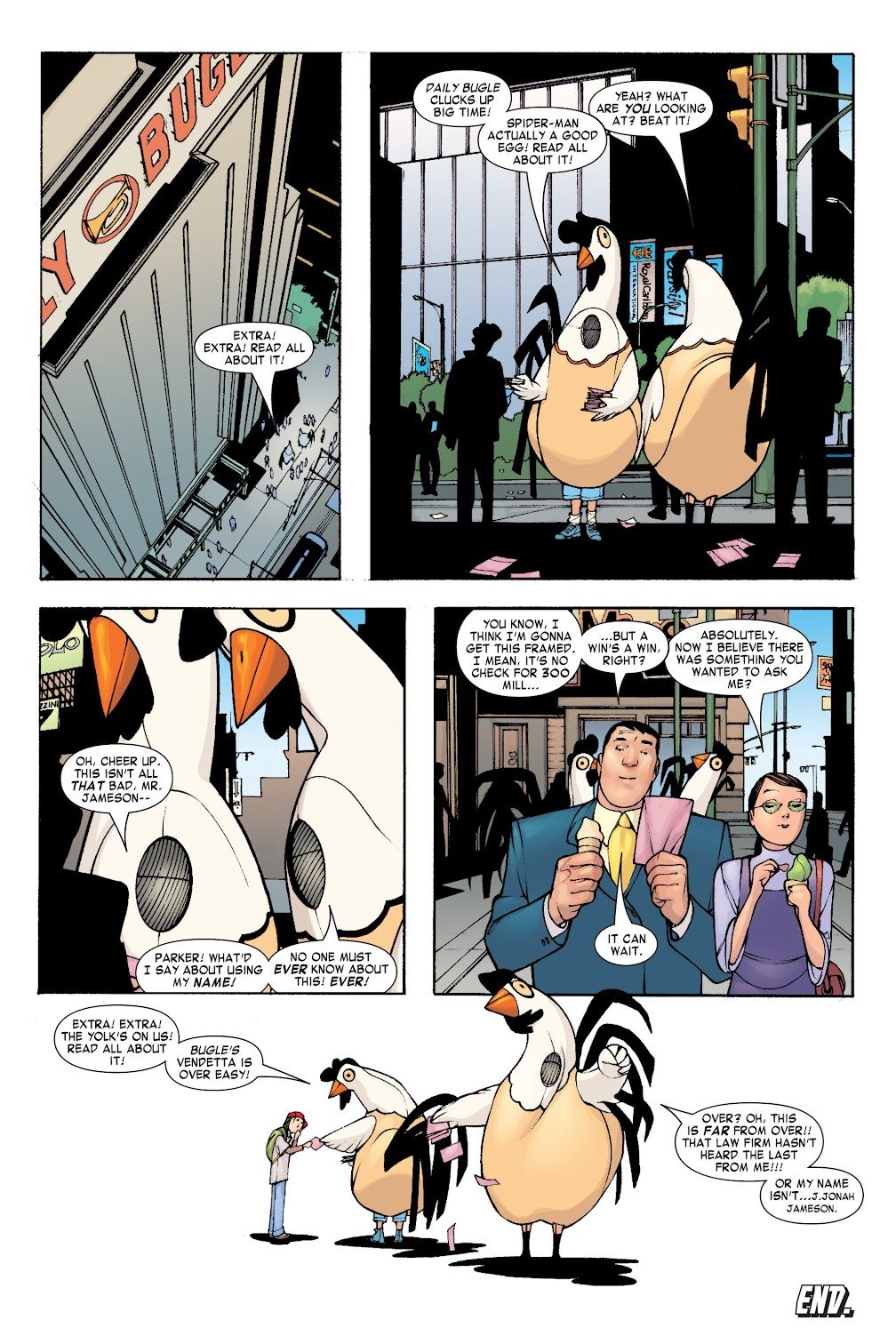 Spider-man was set to collect at least 300 million dollars from Jonah Jameson when he sued him. However, Spidey’s lawyers, She-Hulk and Augustus “Pug” Puglies, also added Peter Parker into the lawsuit because some of his photos were doctored. Spidey decided to forego the cash settlement in favor of a public apology from Jonah, and making him wear a chicken suit for 1 day alongside him.