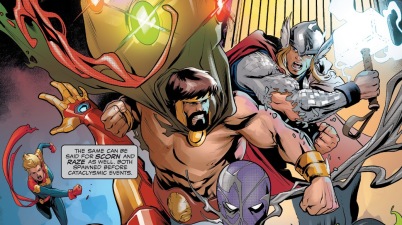 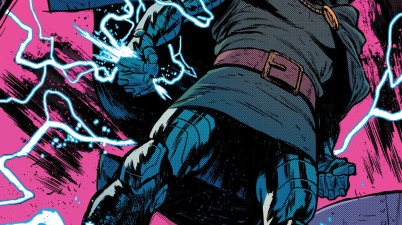 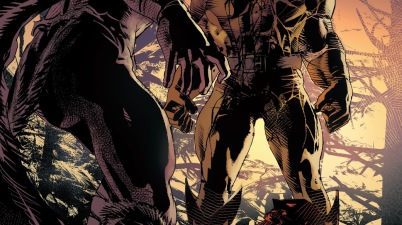 Wolverine VS Conan The Barbarian

The first meeting between Wolverine and Conan the Barbarian. Conan mistook Wolverine as an enemy and they have a long fight in the Savage Land. After falling from a […]