Batman And Nightwing VS Mummies

That pun from Nightwing was so bad I have to give props to Batman for not groaning. From – Batman Vol. 3 #55 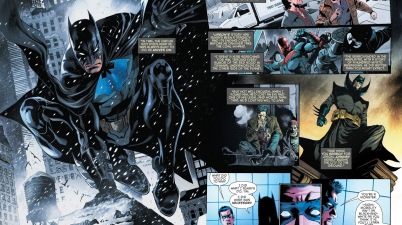 Why Tim Drake Had To Become Batman (Titans Of Tomorrow)

Then who, Tim? Who takes Gotham when Bruce dies? Dick steps in for a moment, like he’s done before. But he’s not like Bruce, is he? So he builds […] 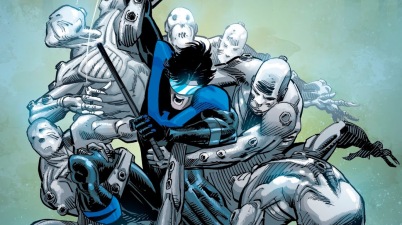 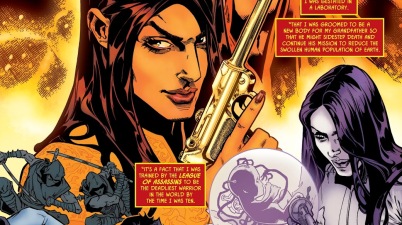 Damian Wayne (Prelude To The Wedding)

From – Batman: Prelude To The Wedding – Robin VS Ra’s Al Ghul #1

I don’t think I followed any stories involving Hush since before the New 52, or maybe I did and I don’t remember, but the last time I’ve heard of […] 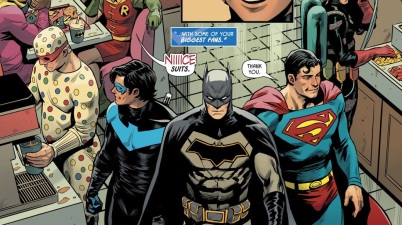 Superman and Nightwing takes Batman, in costume, to a Bat Burger chain for some burgers. Then they were supposed to go fishing in a pocket dimension when Hush broke […] 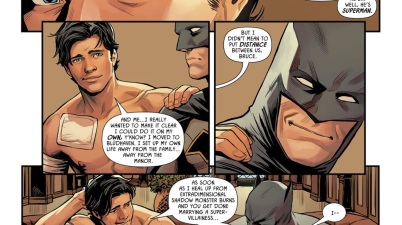 Superman Is Batman’s Best Man For The Wedding

Batman chooses Superman as his best man instead of Nightwing. I’m sure if Bruce Wayne chose Dick Grayson instead of Clark Kent, the latter wouldn’t mind as well. From – […] 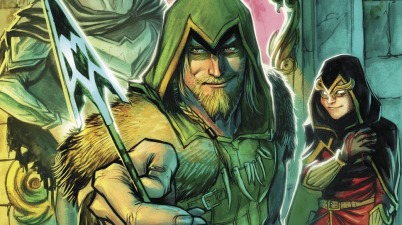 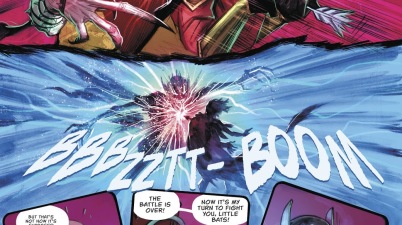 Today was a good day. Bought several comics from someone selling his collection and this Nightwing Vol 3 issue 29 is the last one missing from my Nightwing New […]