How To Hurt Superman

General: Sir, Superman has decided to police the entire world. He has already toppled one government. If he is allowed to continue, unchecked, uncontrolled like this…
President: What do you propose? 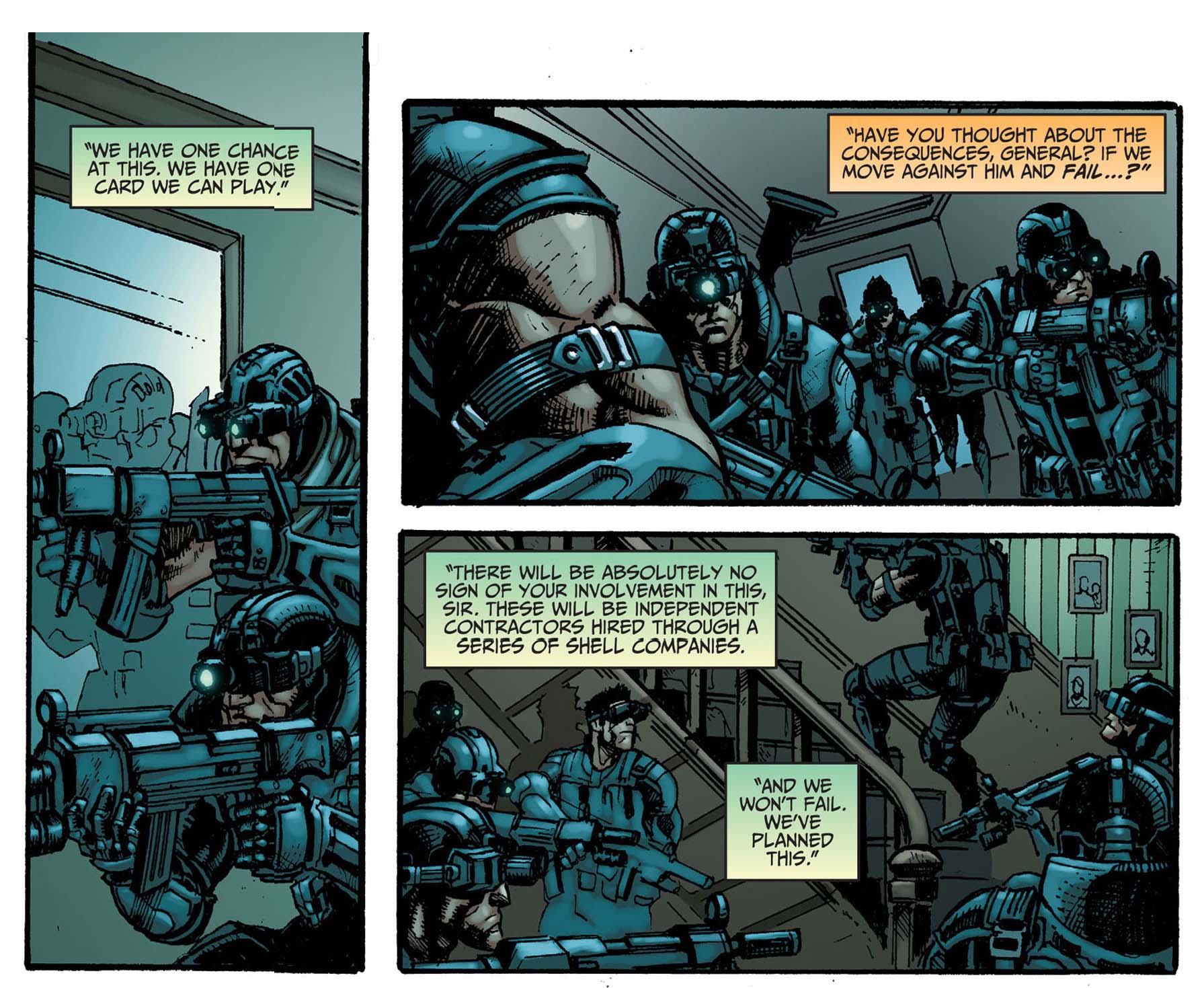 General: We have one chance at this. We have one card we can play.
President: Have you thought about the consequences, General? If we move against him and fail…?
General: There will be absolutely no sign of your involvement in this,sir. These will be independent contractors hired through a series of shell companies. And we won’t fail. We’ve planned this.
President: Planned what? What possible plan could you have to take out Superman?
General: I’m not suggesting we take out Superman. 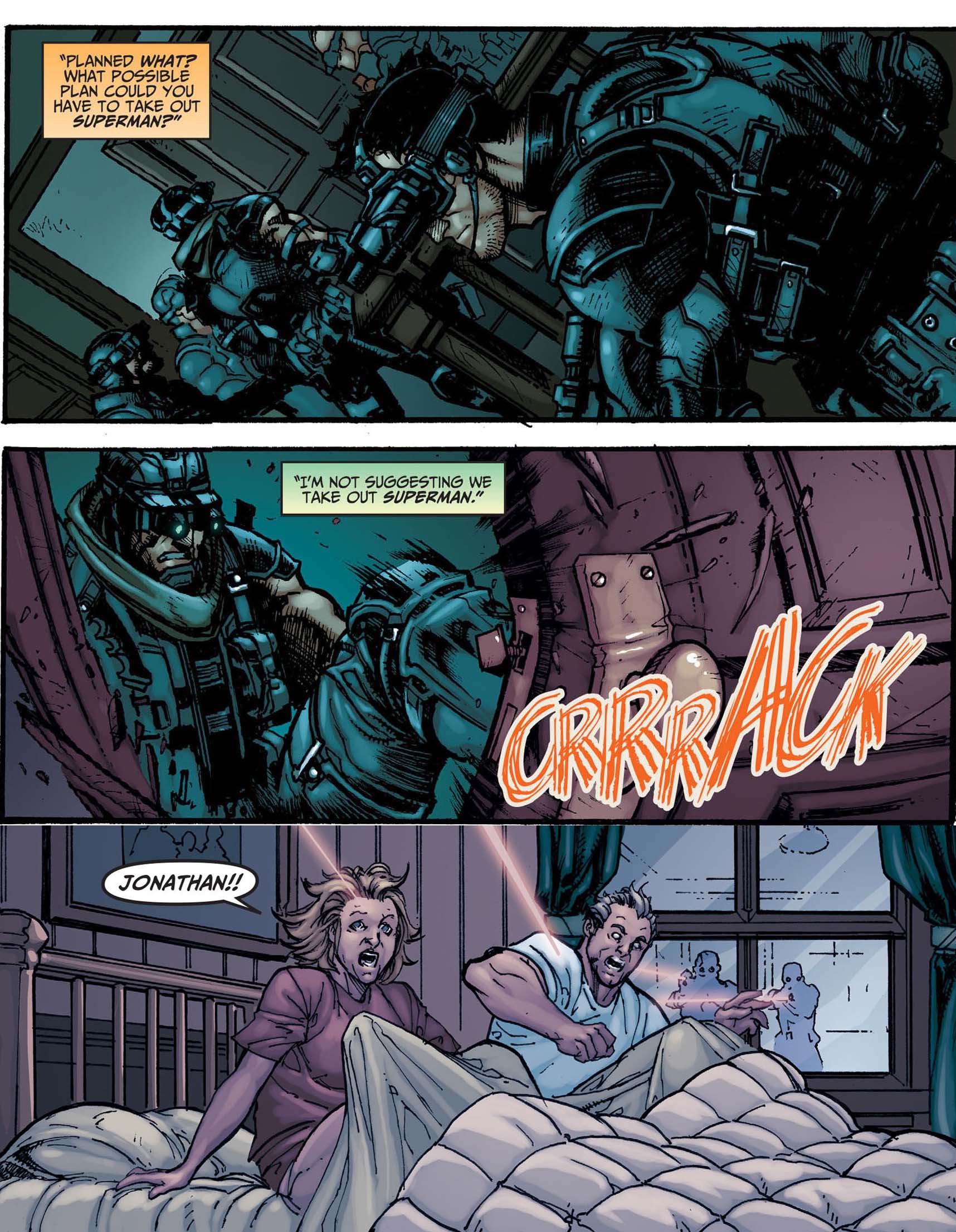 From – Injustice Gods Among Us #07