5 Things You Did Not Know About Sinestro 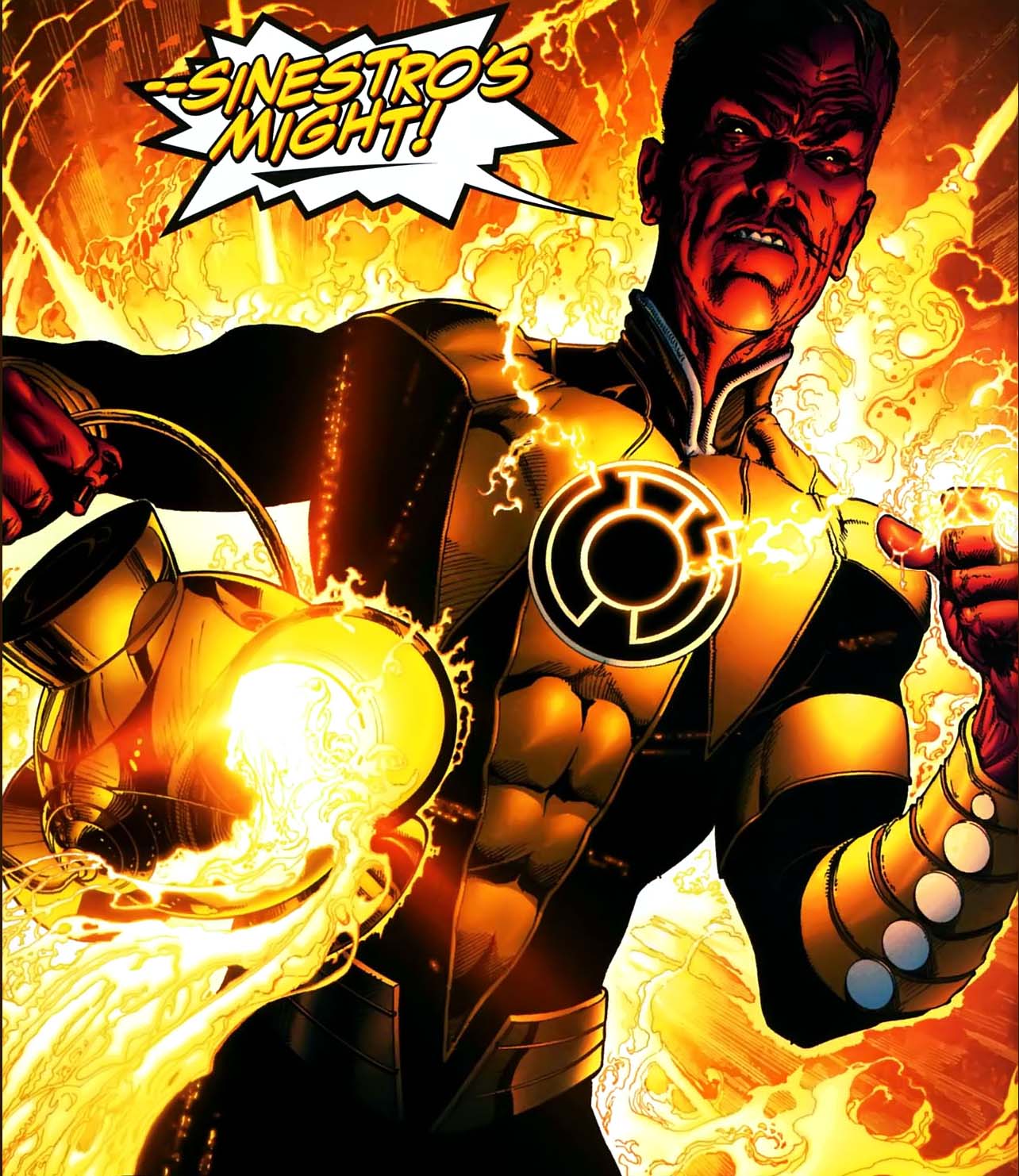 So who is Sinestro? Just one of the most badass DC characters in print right now. He’s popularly known as the evil nemesis of Green Lantern Hal Jordan, wielding his fear-based yellow power ring.  But before he turned into a villain though, Sinestro was originally a member of the Green Lantern Corps and even recognized by the Guardians of the Universe and fellow Corps members as the greatest Green Lantern. That is until he was stripped of his powers and replaced by Hal Jordan as the greatest.

Sinesto’s been receiving a lot of attention lately, even finally having his own series debuting last May. From an ordinary villain, his backstory and intentions were fully developed by famed DC Comics writer Geoff Johns, thereby transforming him into a complex and intriguing character. For those who want to know more about our mustached anti-hero, here’s some trivia about him that are not commonly known.

1. His First Name Is Thaal

Sinestro’s been around the comic universe since 1961, first appearing in Green Lantern Vol 2 #7. Yet it was only in April 2010 that Sinestro’s first name was revealed. During the Blackest Night story line, Thaal Sinestro bonded with the Entity, the sentient embodiment of life, to fight against Nekron, the embodiment of death and the source of power for the undead Black Lanterns. After merging with the Entity, Sinestro became the very first White Lantern and his white ring uttered the words “Thaal Sinestro of Korugar. Destiny Awaits.”

2. He Can Destroy Power Rings

The Green Lantern ring is often said to be the most powerful weapon in the universe, as its power is only limited by the willpower and imagination of the person wielding it. The rings were forged by the Guardians of the Universe, some of the most powerful beings in existence, using all of their accumulated knowledge and skills. While the rings do need to be recharged after a certain period, it was thought to be inconceivable that they can be destroyed. Up until Sinestro casually informed Hal Jordan that he had previously destroyed 2 by overexertion.

Imagine the sheer willpower Sinestro possesses to be able to overload a Green Lantern ring. And that’s not all. As the founder of the Sinestro Corps, he has absolute mastery over them and the yellow central battery. Destroying a yellow power ring is no difficult task for him. 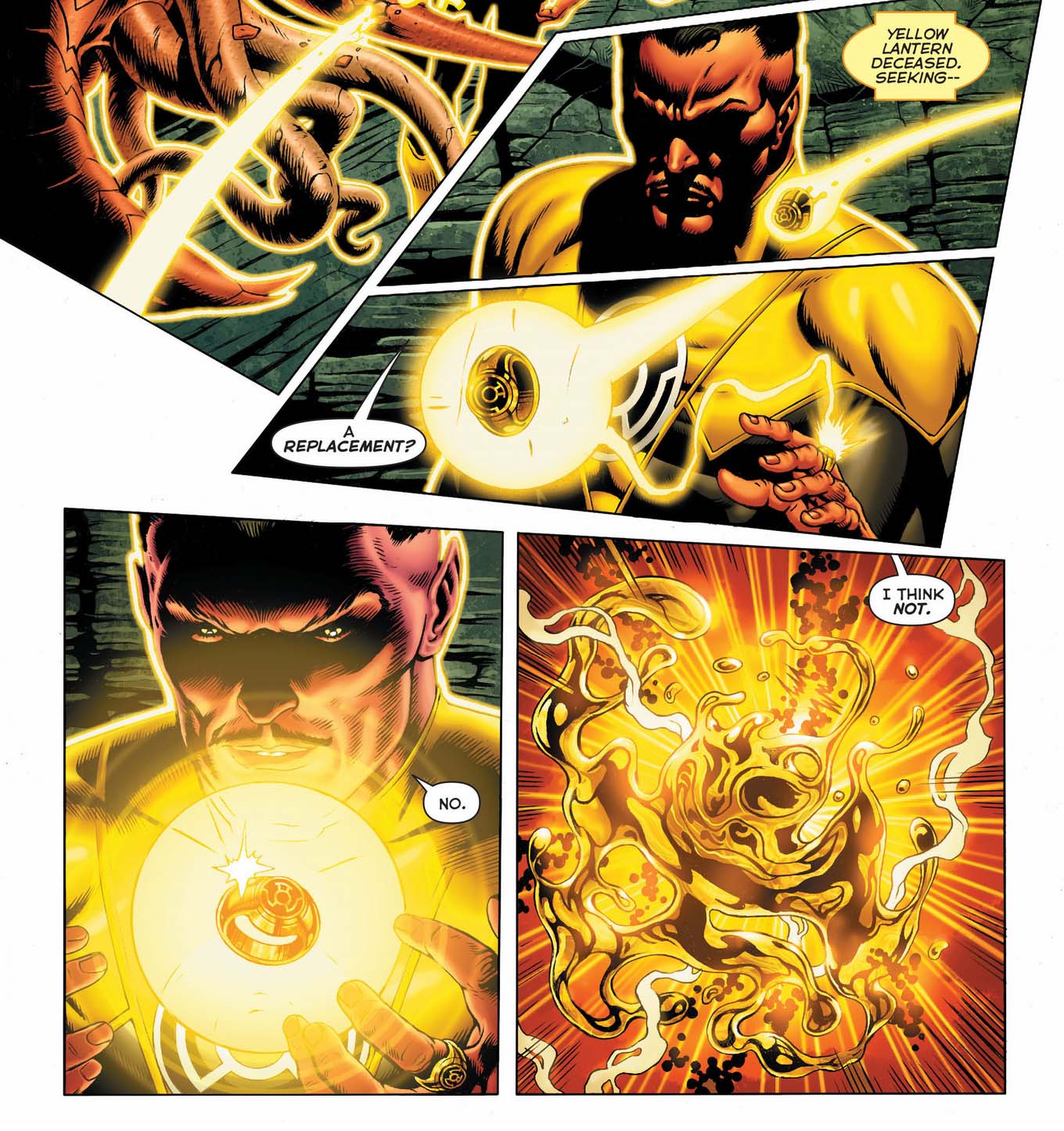 3. Green Runs In The Family

The Green Lantern Corps has a tradition of having several individuals from the same family serve in the Corps. Sinestro might be more familiar to everyone as a Lantern of Fear, but part of his famous back story was that he was originally a Green Lantern before being stripped of his ring and imprisoned after the Guardians of the Universe learned that he abused his power by ruling his home planet of Korugar as a dictator.

But aside from him, his brother-in-law was also a Green Lantern. A powerful and respected Lantern by the name of Abin Sur, the same Lantern who crash landed on Earth and chose Hal Jordan to succeed him. Sinestro married Sur’s sister and they had a daughter whom they hid for her protection. Only recently did we find out that it was none other than Soranik Natu, a renowned surgeon on Korugar who was also selected by the Green Lantern ring. 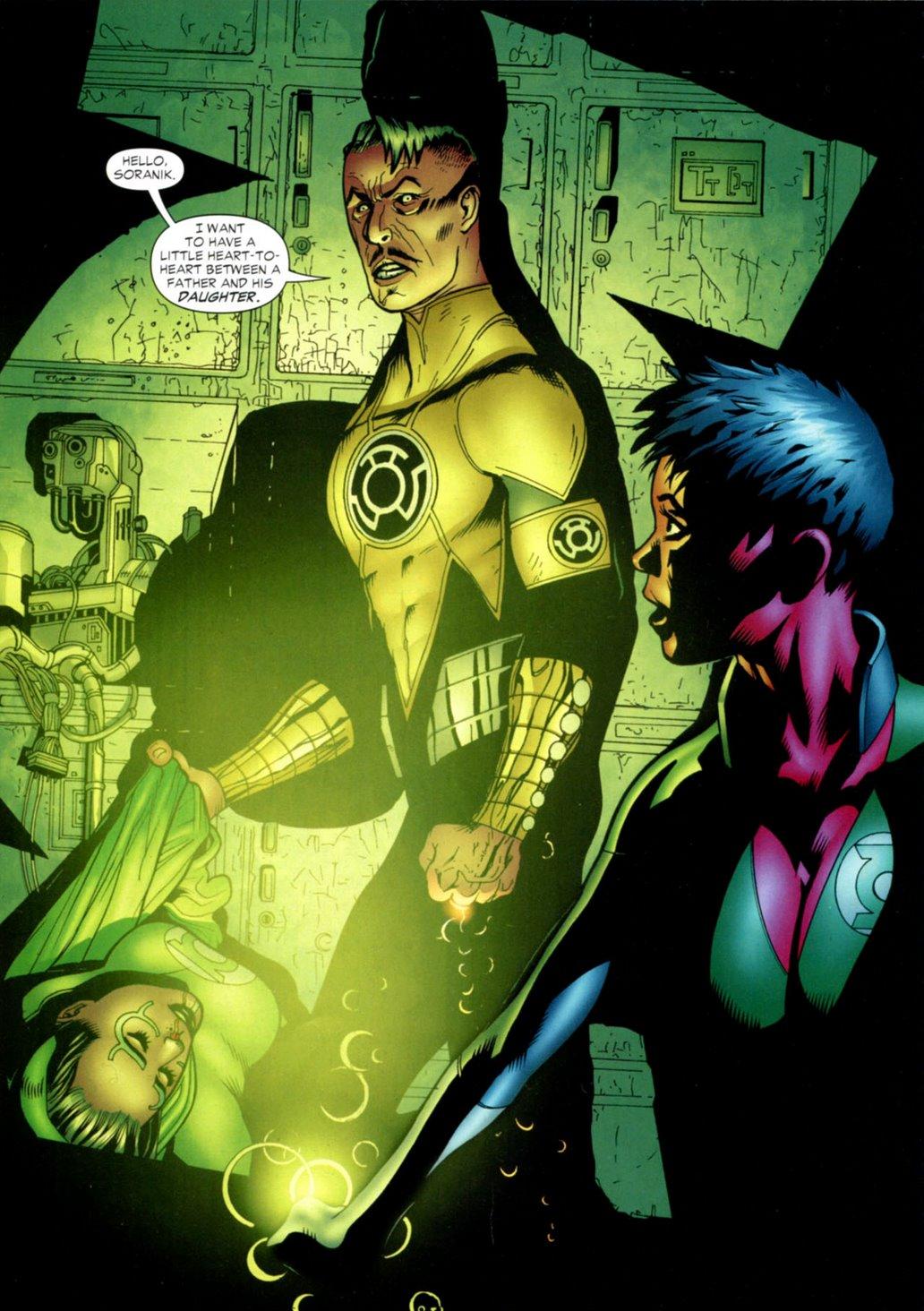 4.  He Creates Green Lantern Rings With His Own Ring

Without a doubt, the most well-known attribute of a Green Lantern power ring is its ability to create physical constructs based on the mental images made by the Green Lantern. They can be anything from a wild animal, a complex machine like a gun or a tank, or a plain old giant fist as favored by Jordan. But Sinestro isn’t just your ordinary Lantern, he’s achieved a feat nobody else could boast of. While other Lanterns make do with regular constructs, Sinestro is able to create fully functional Green Lantern rings. Think about it. His constructs can create their own constructs!

And because that’s not enough, let it be known that Sinestro can create more than one ring in an instant. 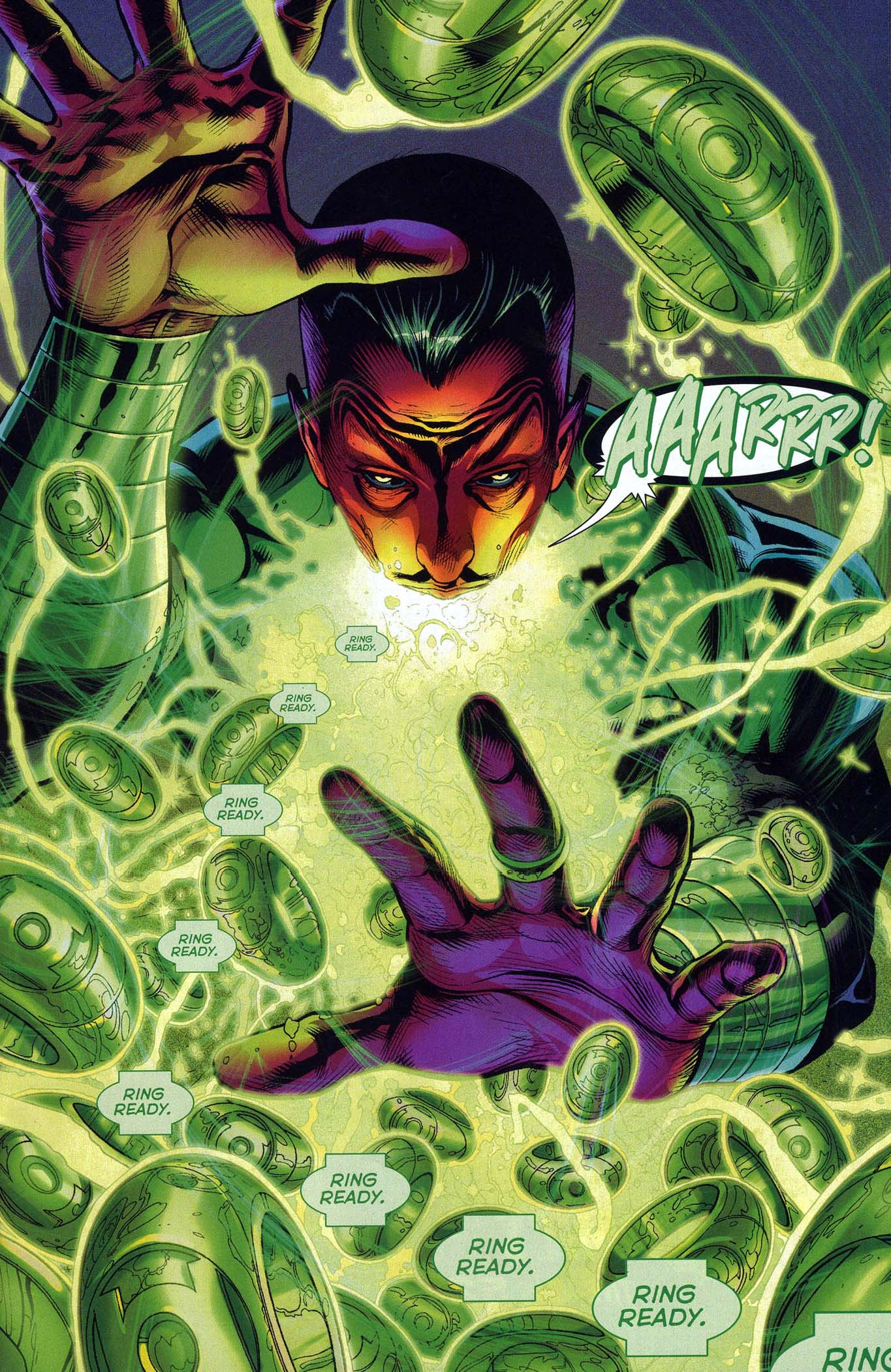 5. He Considers Hal Jordan A Friend

This is probably the most surprising of all. The history between these two individuals is enormous. It’s the old familiar tale of the apprentice going against the master. Former partners locked in a bitter struggle. For all intents and purposes, Sinestro is the Magneto to Hal Jordan’s Professor X. Sinestro doesn’t think he’s evil and believes wholeheartedly that all he’s doing is for the good of the universe. After countless battles against each other where any one of them could have died, Sinestro delivered this shocking line to Jordan after working together to save the universe from a mad Guardian.

3 thoughts on “5 Things You Did Not Know About Sinestro”