Why The Flash Helped Batman Escape The Regime 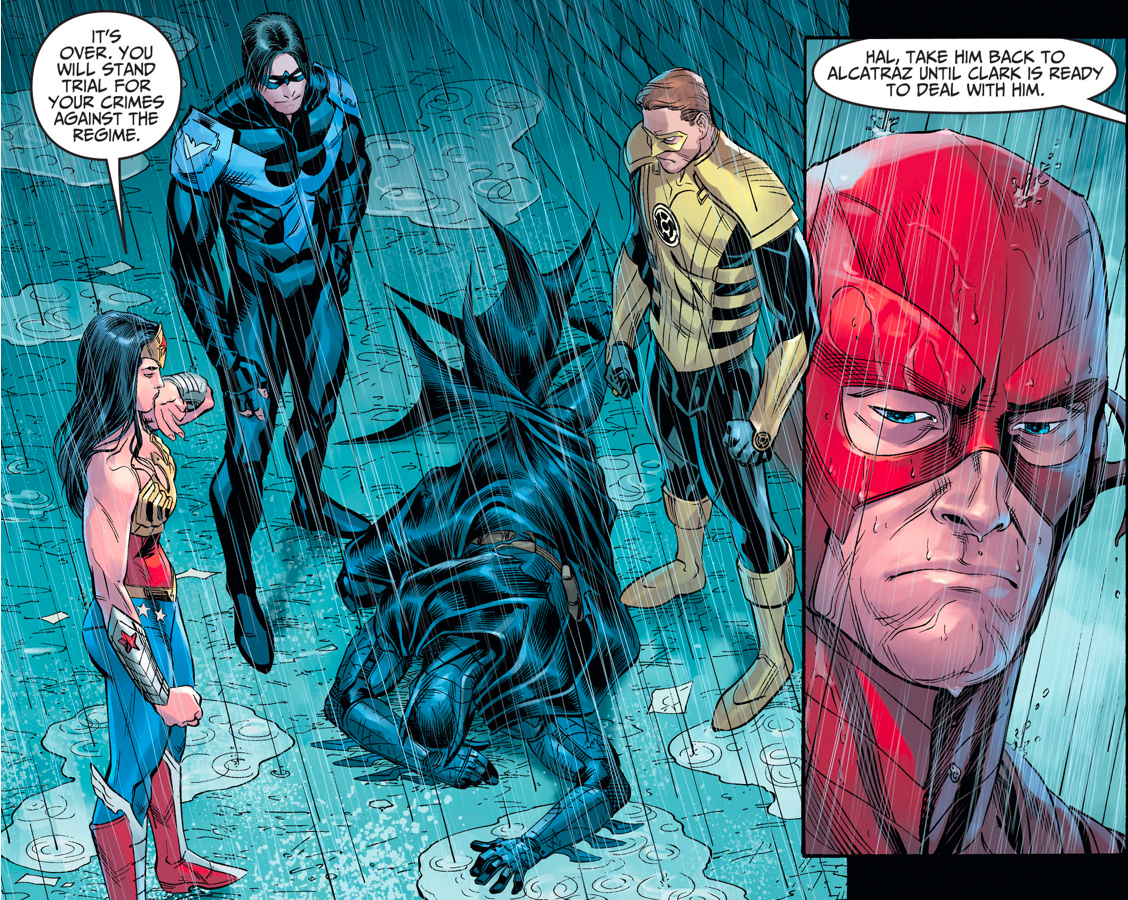 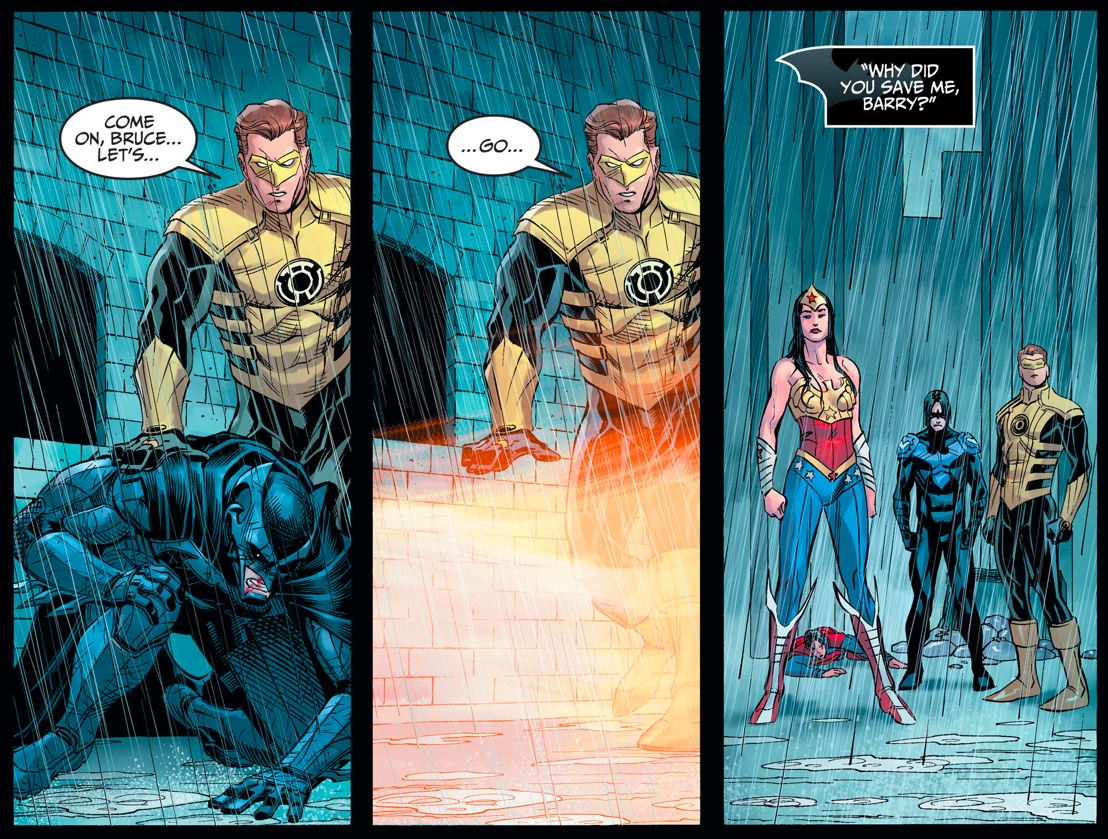 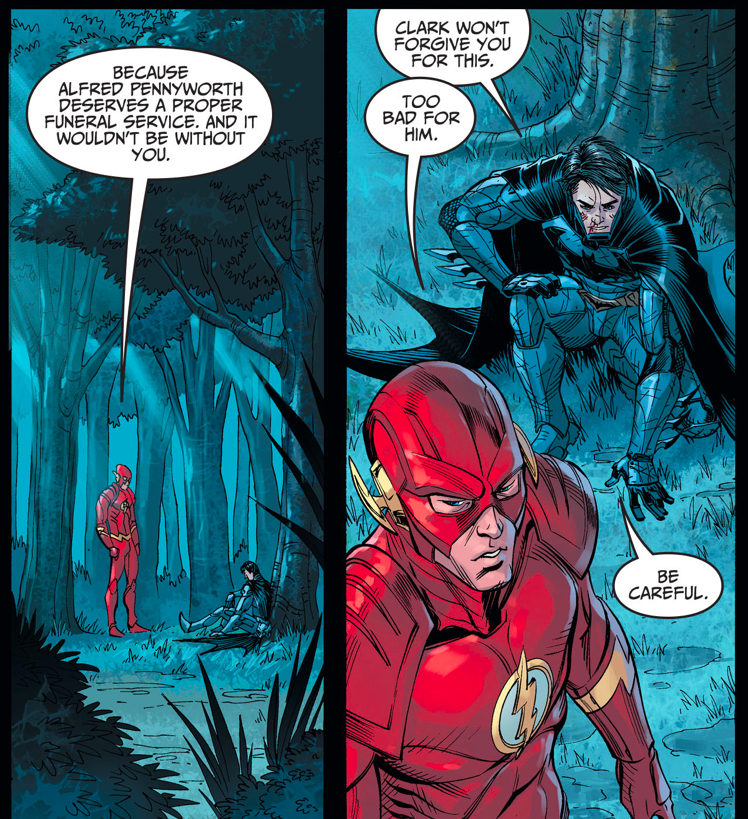 I’ve always felt that the Flash should have joined Batman’s side in this series. His morals doesn’t fit anywhere in Superman’s regime. And so far he’s been mingling with the Rogues and the rebels without any repercussions from his own team.

It would also balance out the powers, or at least make Batman’s side not so underpowered.