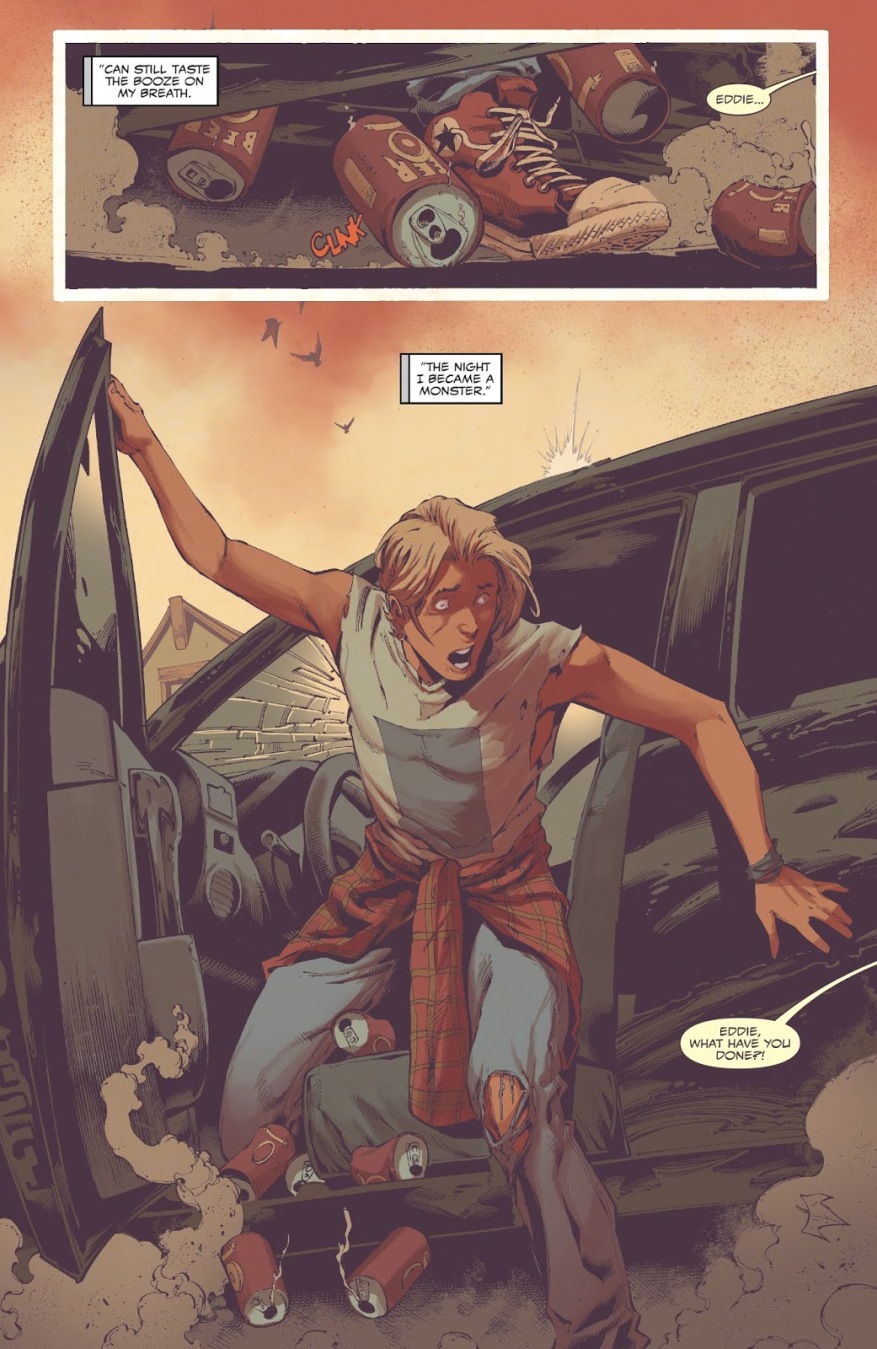 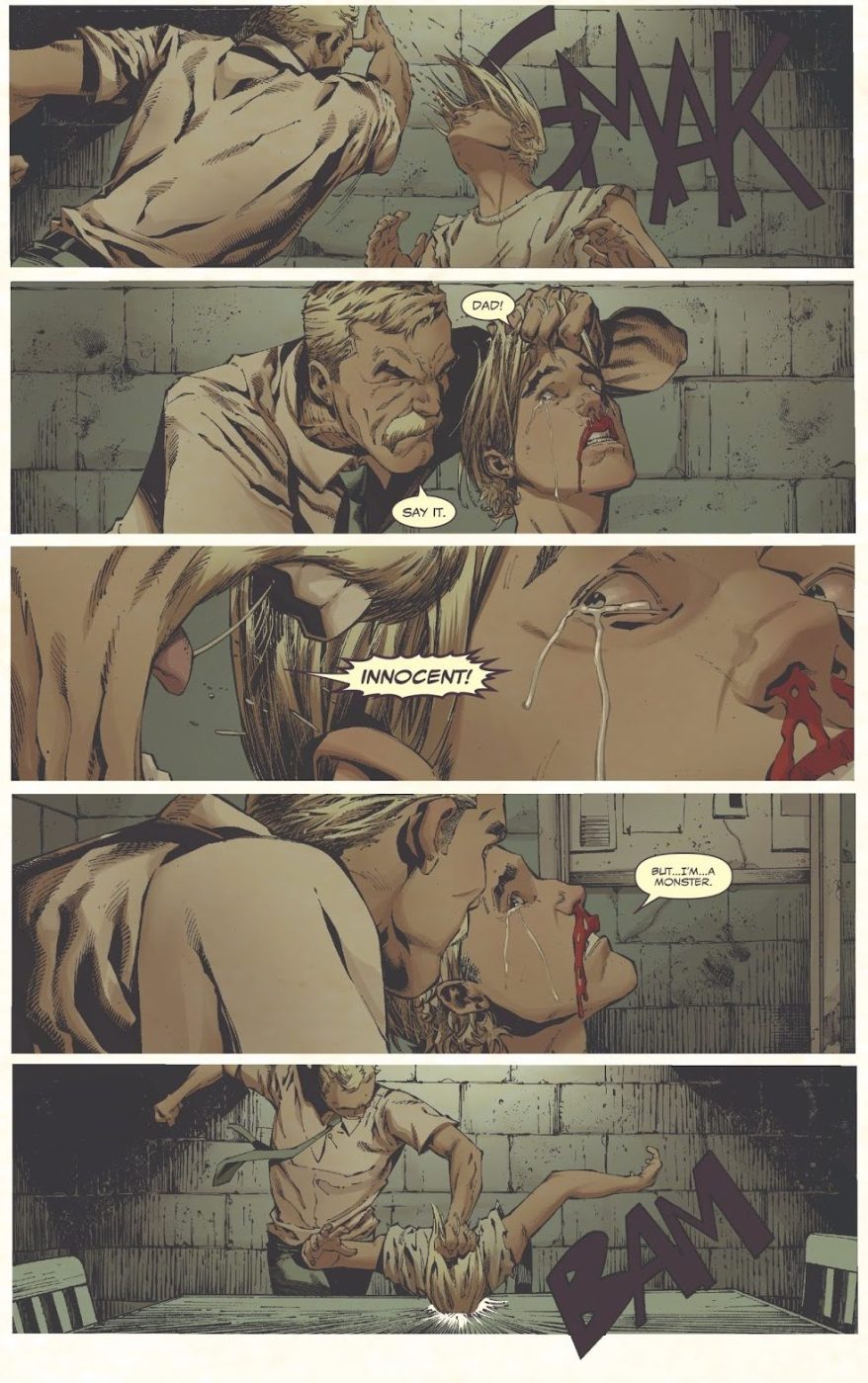 Back when Eddie Brock was a teenager, he stole his father’s car and got drunk with his friends. Rushing home at night to return the car before his father found out, Eddie accidentally hit a kid running into the street and killed him. His father being a prominent businessman in the city, the dead kid’s family was paid off and all records of Eddie’s manslaughter was not added to his permanent record. All this almost caused his father’s company to go bankrupt, hence his hated of Eddie.