How Mother’s Milk Got His Powers 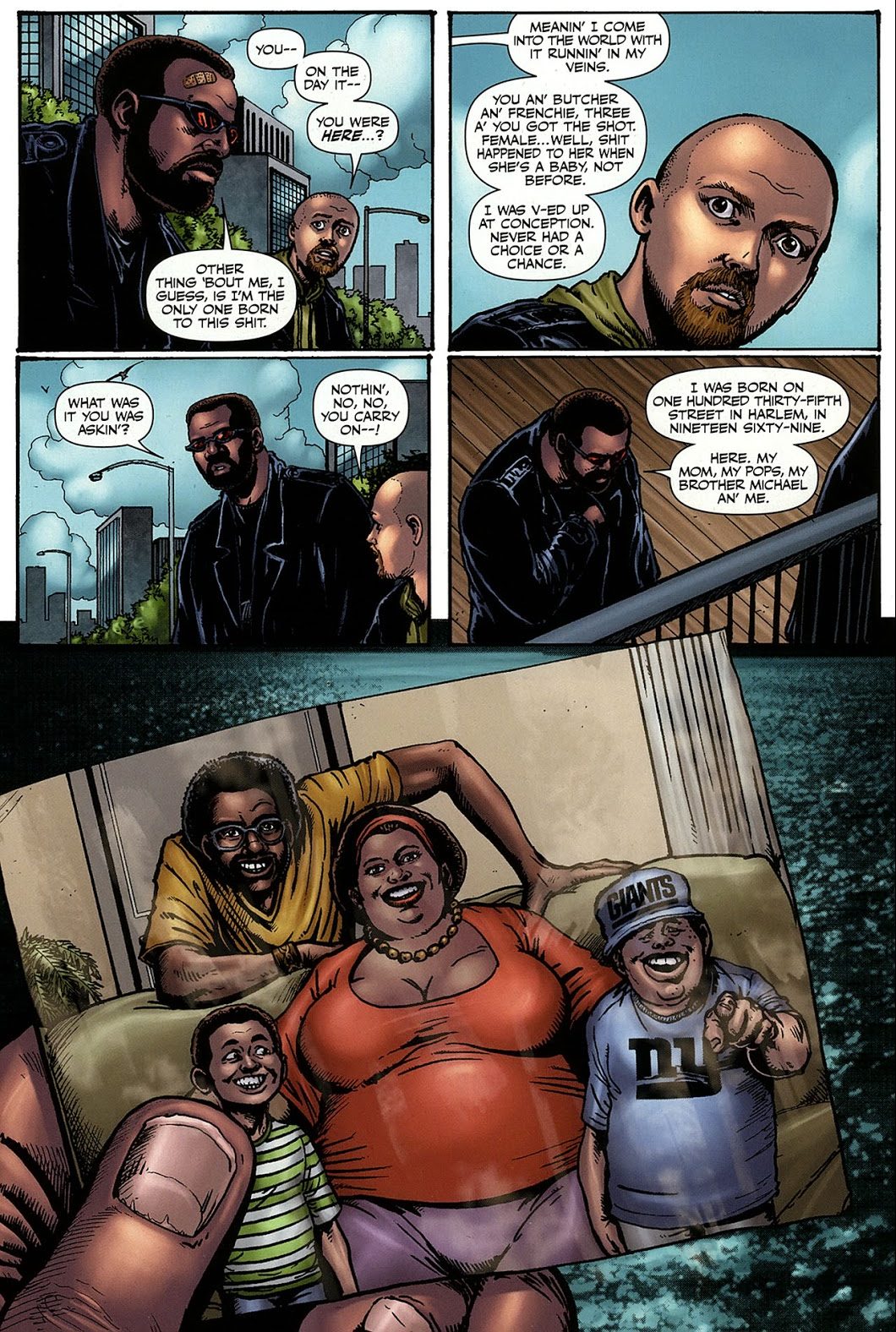 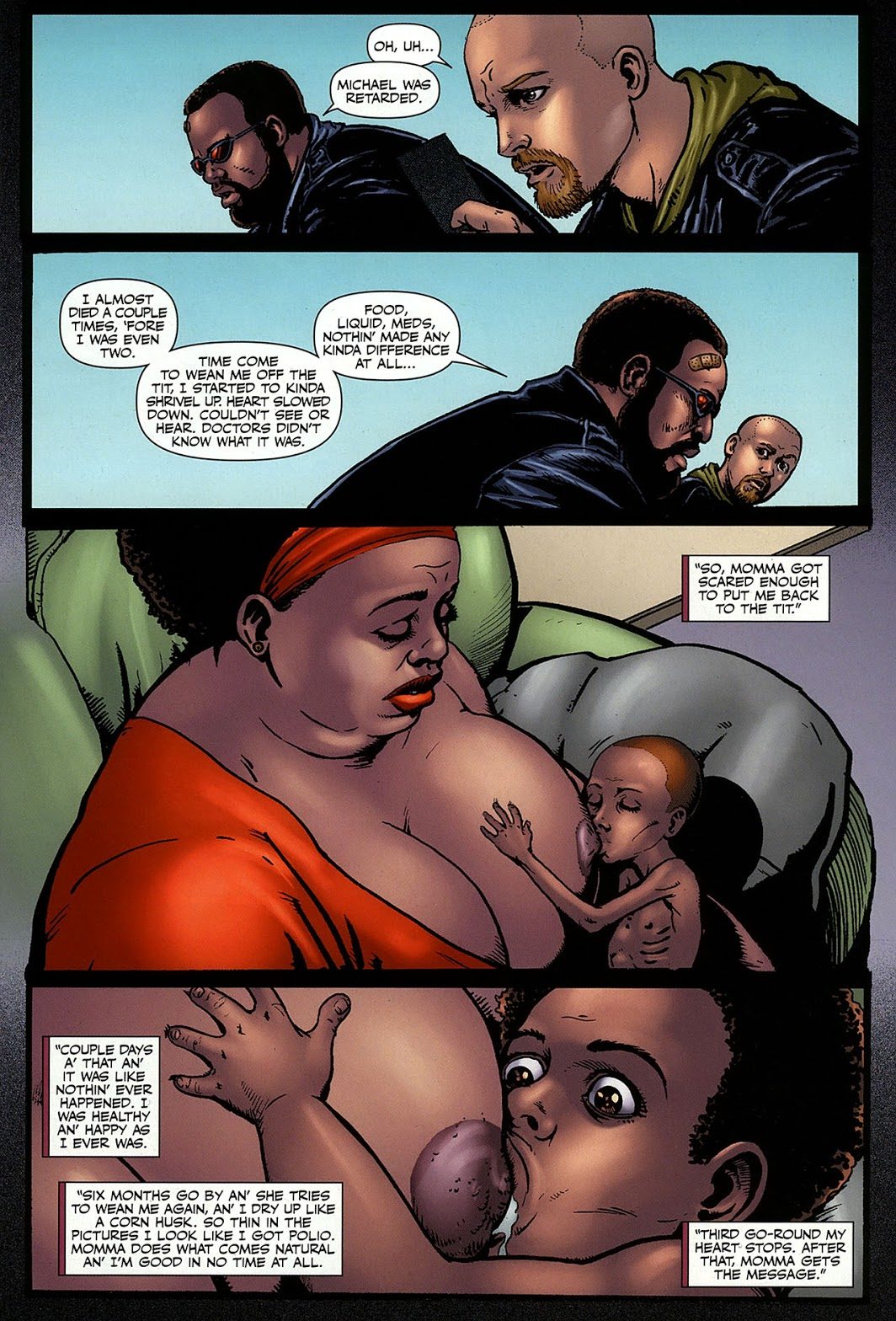 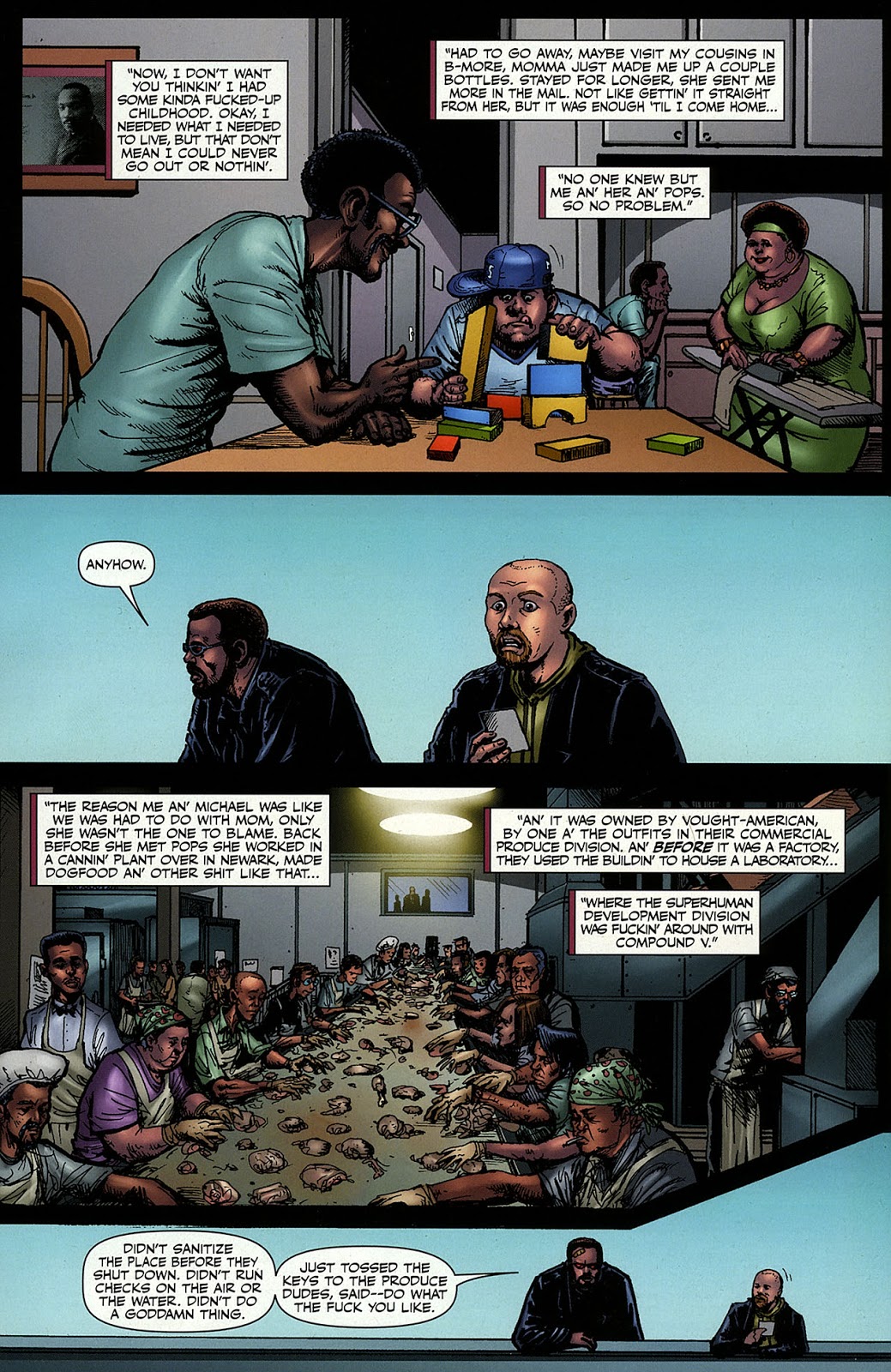 Unlike the rest of the Boys who were injected with refined Compound V to become meta-humans, Mother’s Milk was born with powers, albeit with a huge drawback. His mother was exposed to some Compound V as well while working in an old Vought American warehouse that used to be a lab. When MM was a baby, his mother tried to wean him off breast milk but each time she does, he kept getting weaker and smaller. The last time she tried to do so, his heart stopped so she got the message and never took him off breast milk.

The Female VS The Sons Of Stormfront