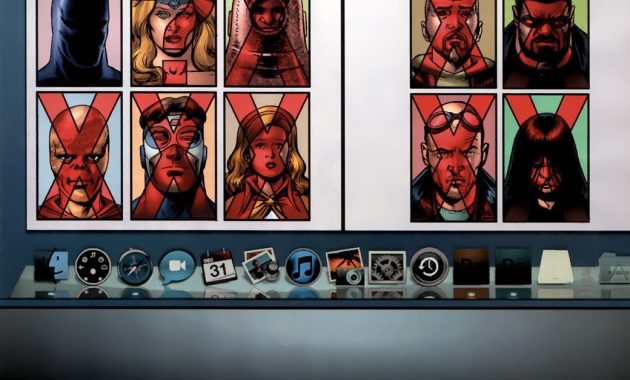 Simulation Of The Seven VS The Boys 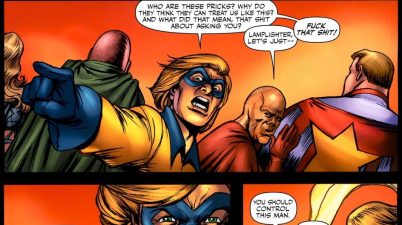 Billy Butcher recalls the time when Colonel Mallory was still leading the Boys, and they confronted the Seven with their blackmail material. Things seemed to have gone well but […]

Hughie Campbell Breaks Up With Starlight

Hughie Campbell breaks up with Starlight after learning that she’s a superhero who’s part of the Seven, as well as seeing the video of Starlight being sexually harassed by […]

Why Queen Maeve Is A Spy For The Boys

Hughie Campbell learns from Billy Butcher that the Boys’s spy, the one who puts in all the hidden cameras and recorders in the Seven’s headquarters, was none other than […]