Namor: People ask why I stand with the mutants. I am a king in my own right. While I am a mutant, the humans don’t consider me one. Mutants are loathed. I am feared…But respected. This is not my fight. I need not be here. But watch Summers. Understand what is happening. This is a man stating the autonomy of his people. This is a man rejecting the idea that the fears of a mob should govern their destiny. This is a species of 200 declaring war on the United States of America. 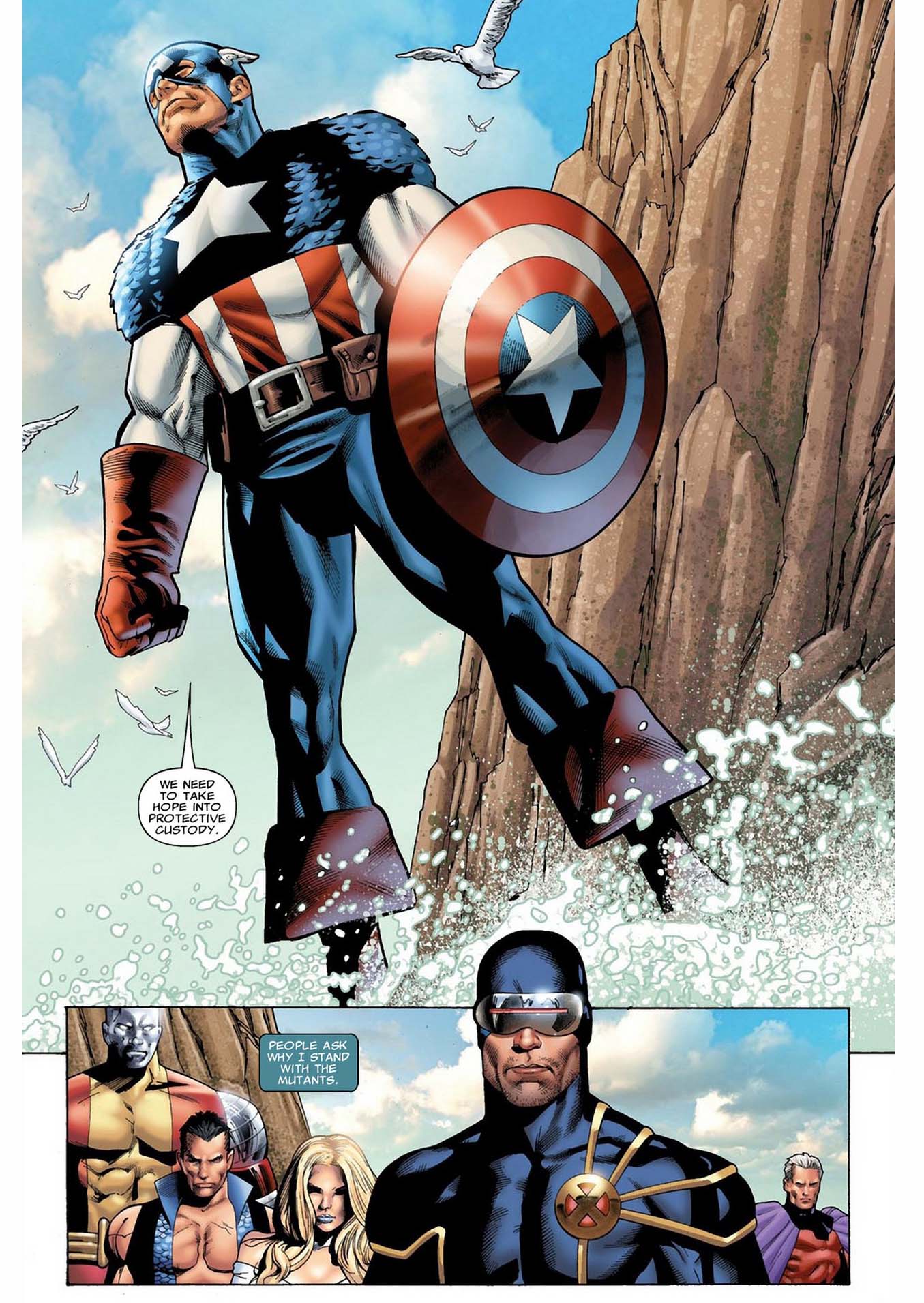 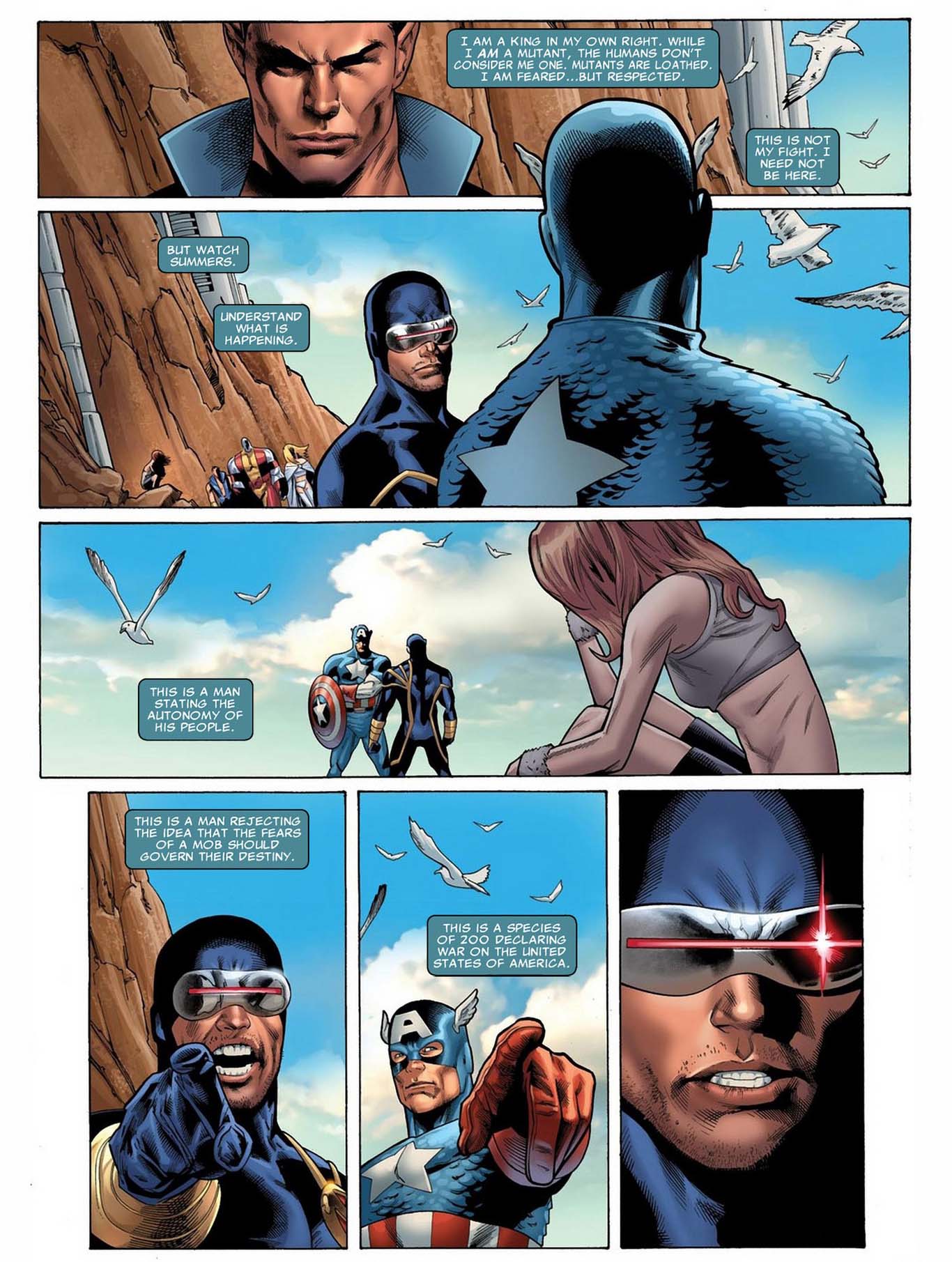 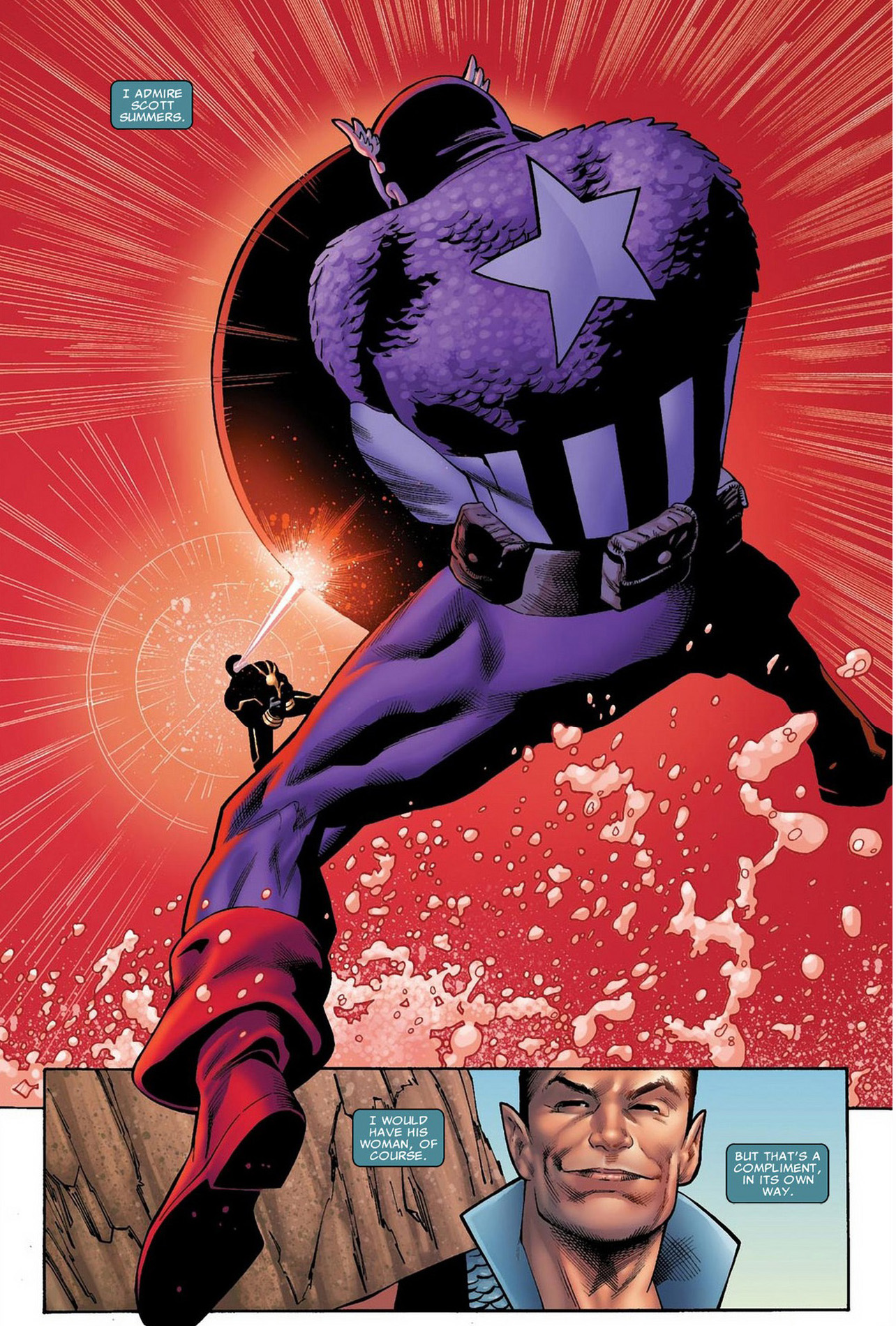 I admire Scott Summers. I would have his woman, of course. But that’s a compliment, in its own way. Ultimately, the reason why I side with mutants is simple. How could I not? There are those who would stand with the many against the few. But Namor will never be amongst them.