What Nightwing Thinks Of Batman 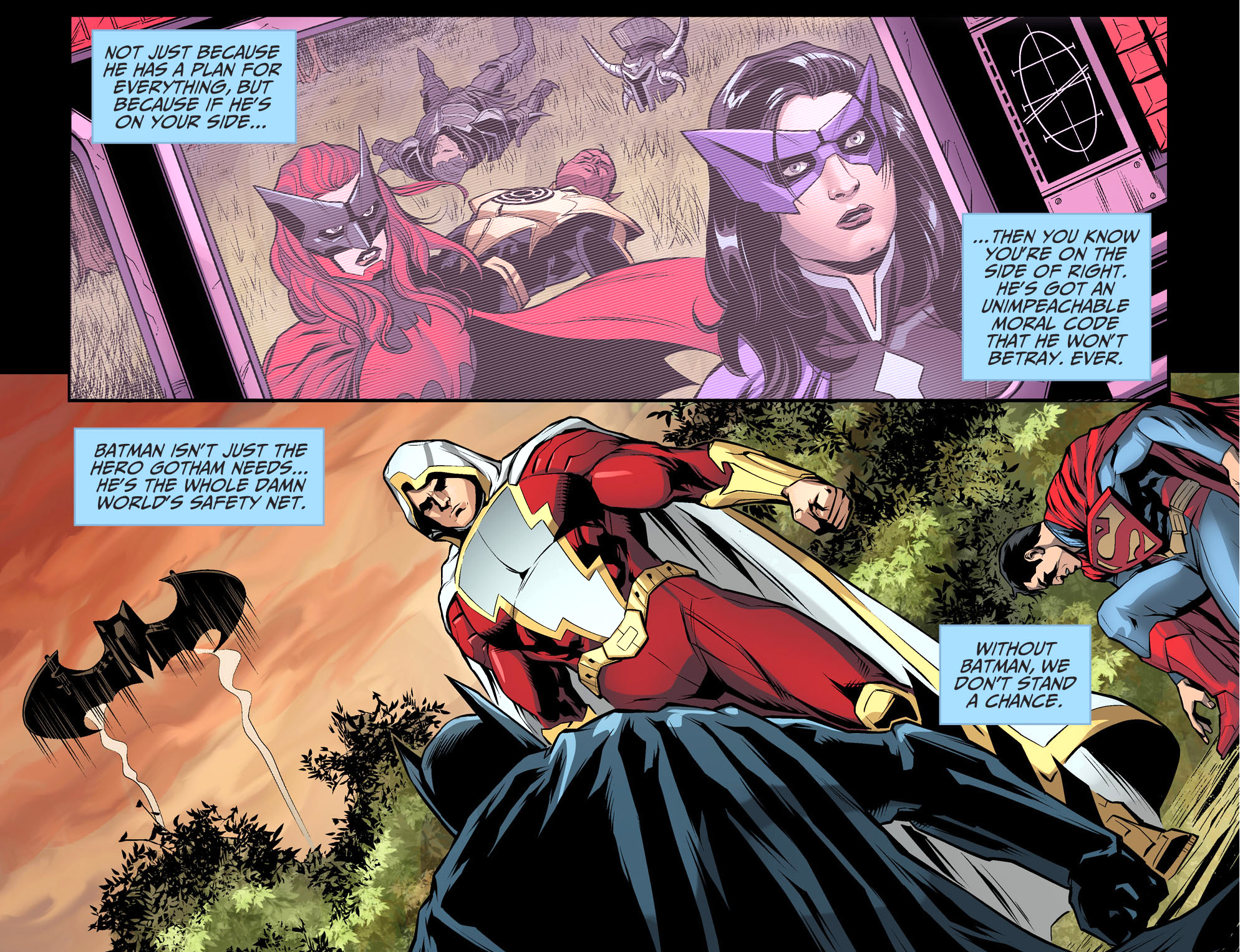 Nightwing: Batman is an easy target for anger. He can seem cold, uncaring, and always assumes the worst. And he’s so stubborn. He doesn’t listen. He has a knack for looking into your soul and knowing exactly what you are capable of. And then he exploits it–all while planning a contingency against it. “Just in case.” Basically, he’s a nightmare. But he’s also the guy you want on your side when it all goes sideways. Not just because he has a plan for everything, but because if he’s on your side… then you know you’re on the side of the right. He’s got an unimpeachable moral code that he won’t betray. Ever. Batman isn’t just the hero Gotham needs… He’s the whole damn world’s safety net. Without Batman, we don’t stand a chance.