Iroque Is Rehabilitated By The Indigo Ring 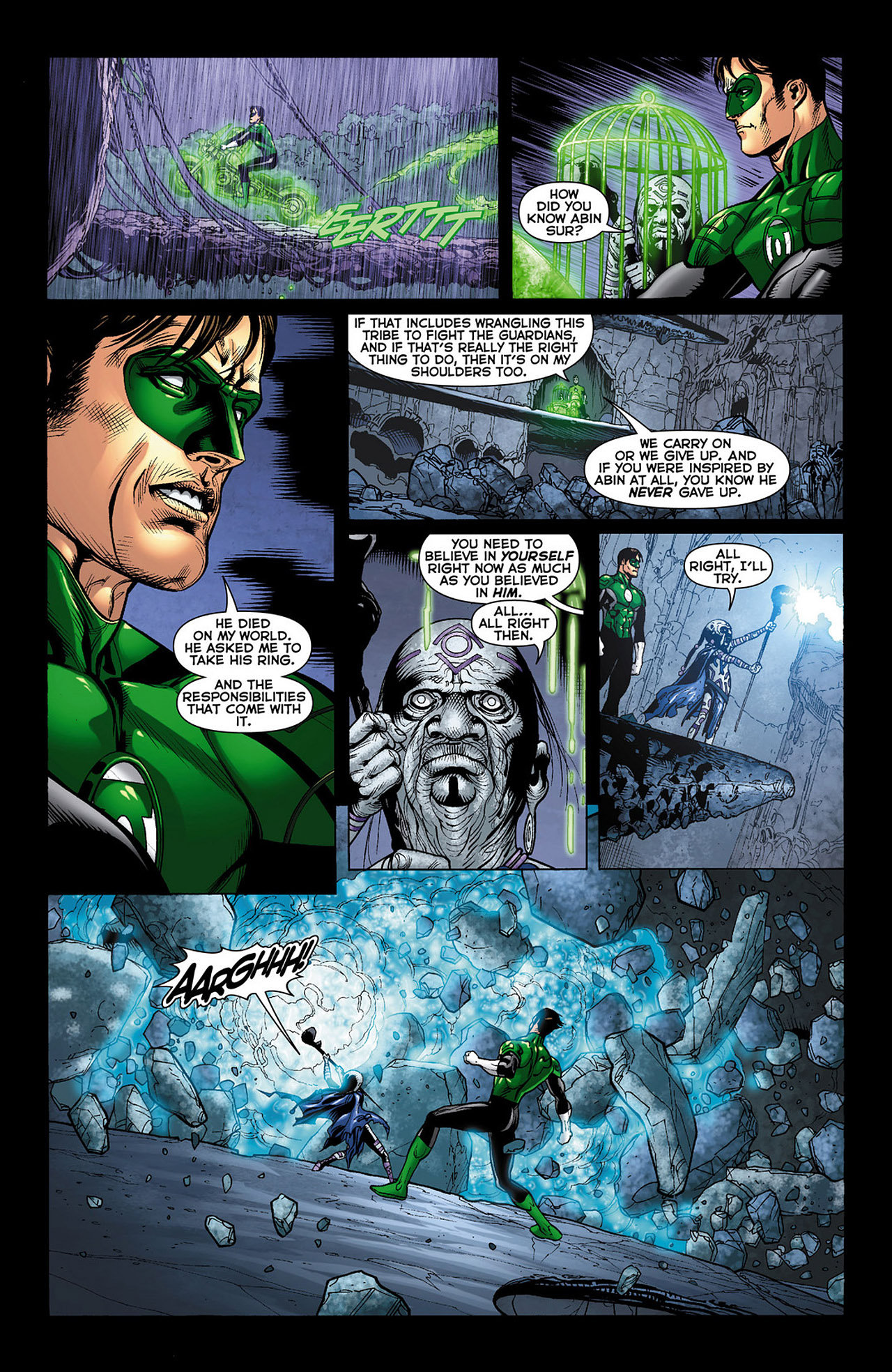 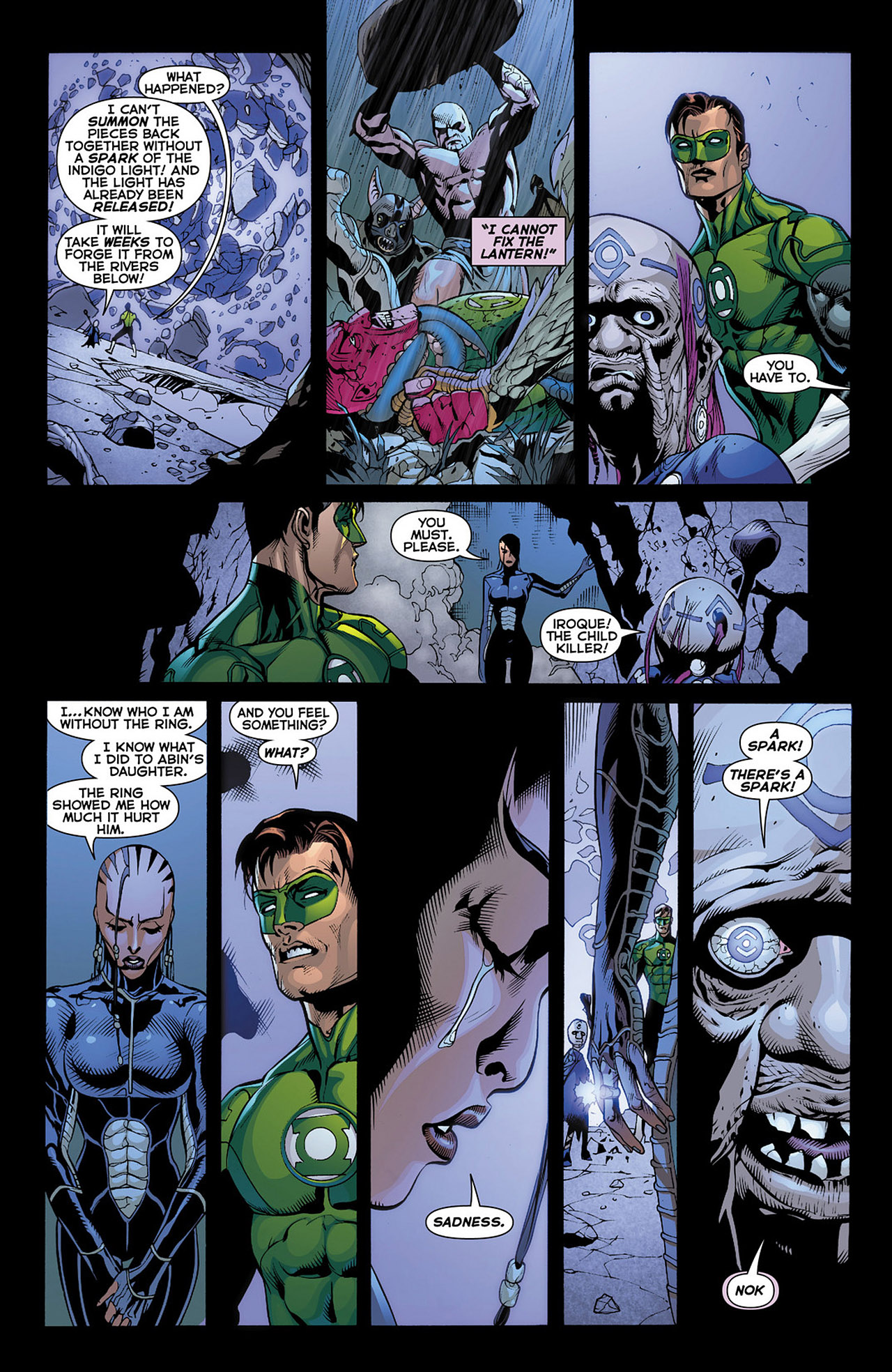 It was revealed in an earlier issue that the Indigo Tribe was comprised of murderers and killers, and the Indigo light somehow makes them feel remorse and compasion. When Natromo deactivated their central battery, the Indigo tribe reverted back to their original selves which made them very dangerous.

Iroque, the first Indigo Lantern, somehow was able to retain her compassion even without the ring. Since she has worn an Indigo ring the longest in the tribe, I think it’s not a ridiculous idea that duration has a major effect in an Indigo Lantern’s rehabilitation.