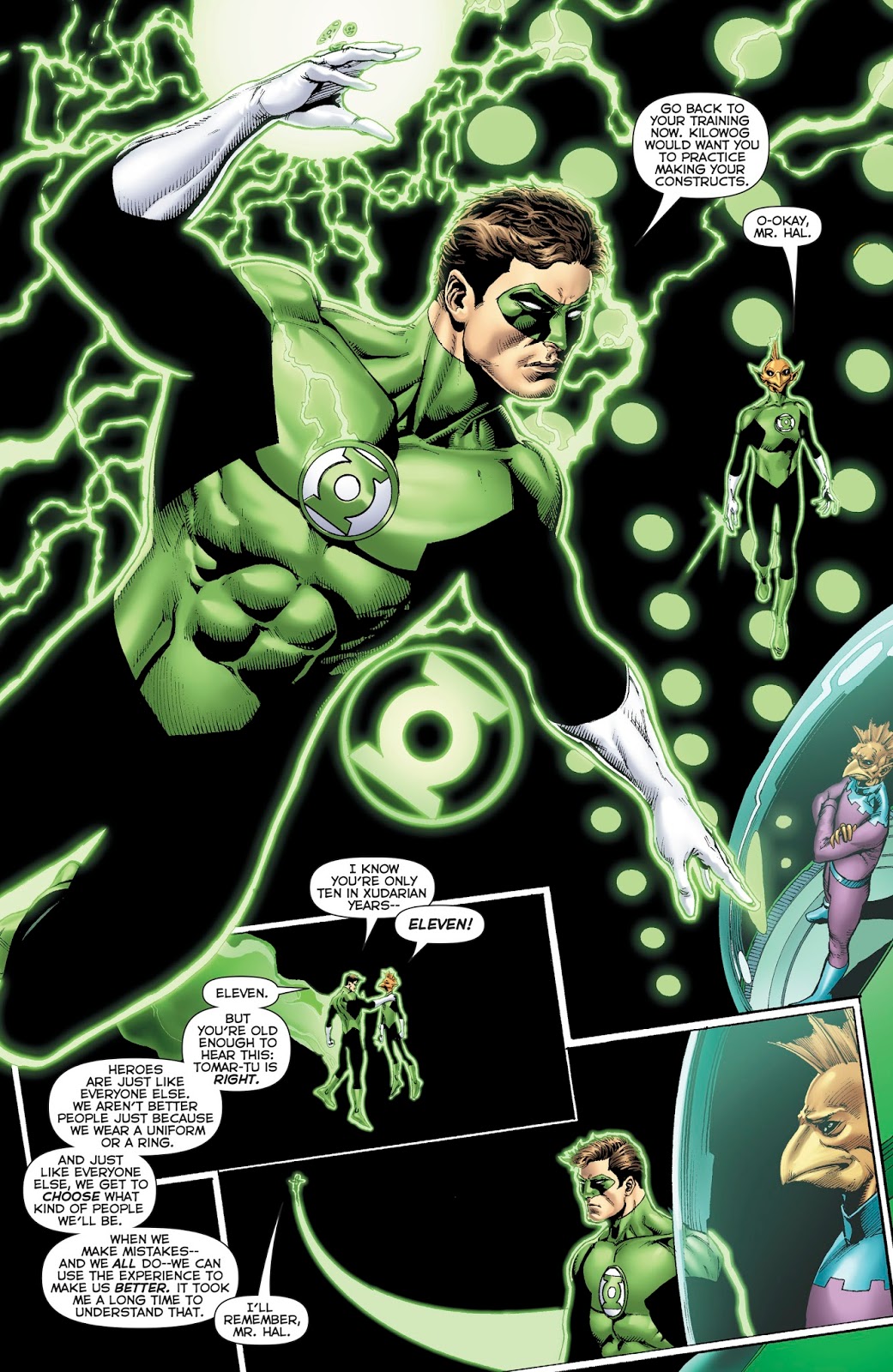 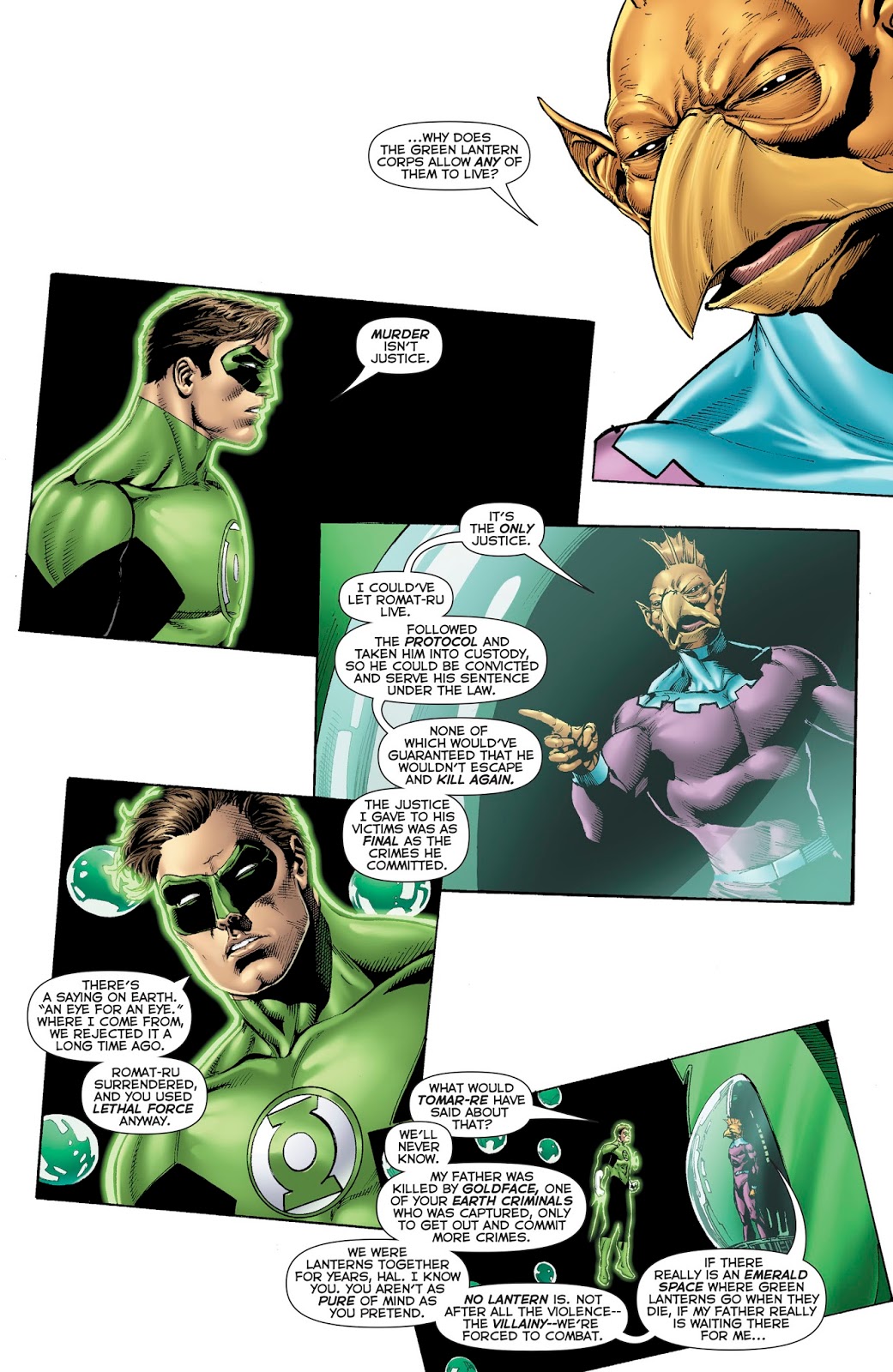 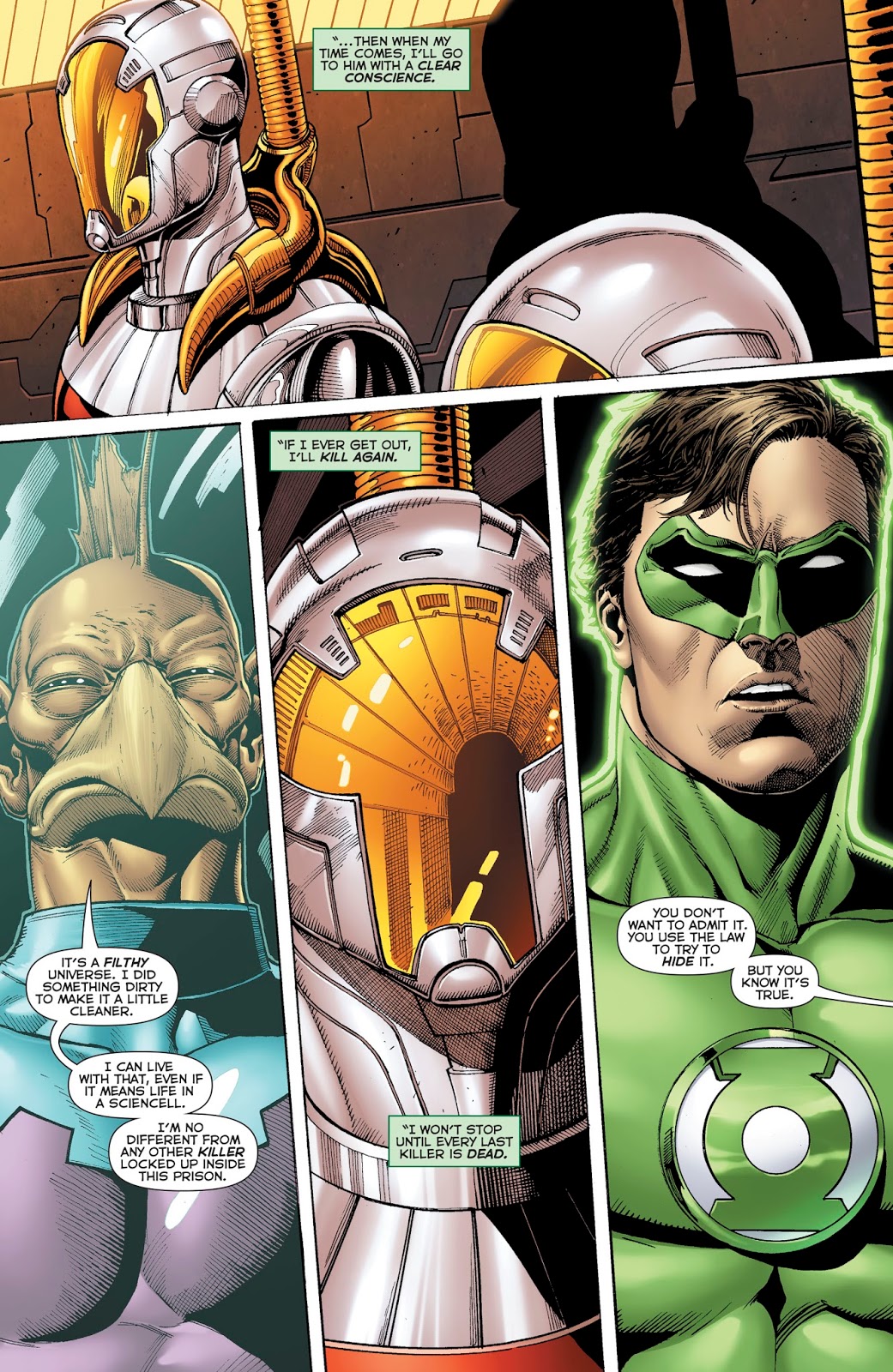 That’s what villains do right? They escape imprisonment and commit crimes again.

Green Lanterns are authorized under special circumstances to deal lethal force. I suppose the line is drawn when your opponent has surrendered.

From – Hal Jordan And The Green Lantern Corps #42