Superman Knocks Out Orion With Just One Punch (DCeased) 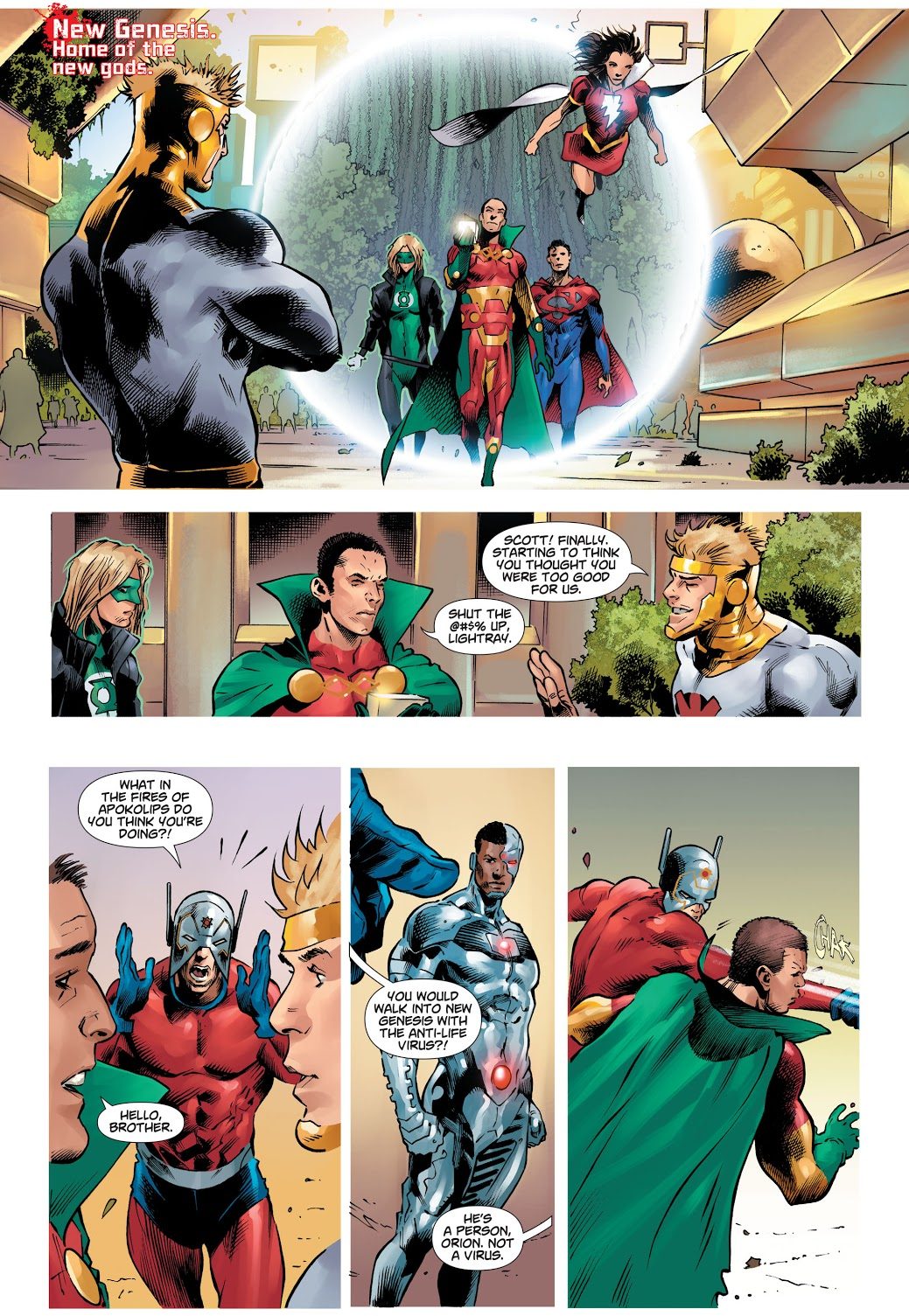 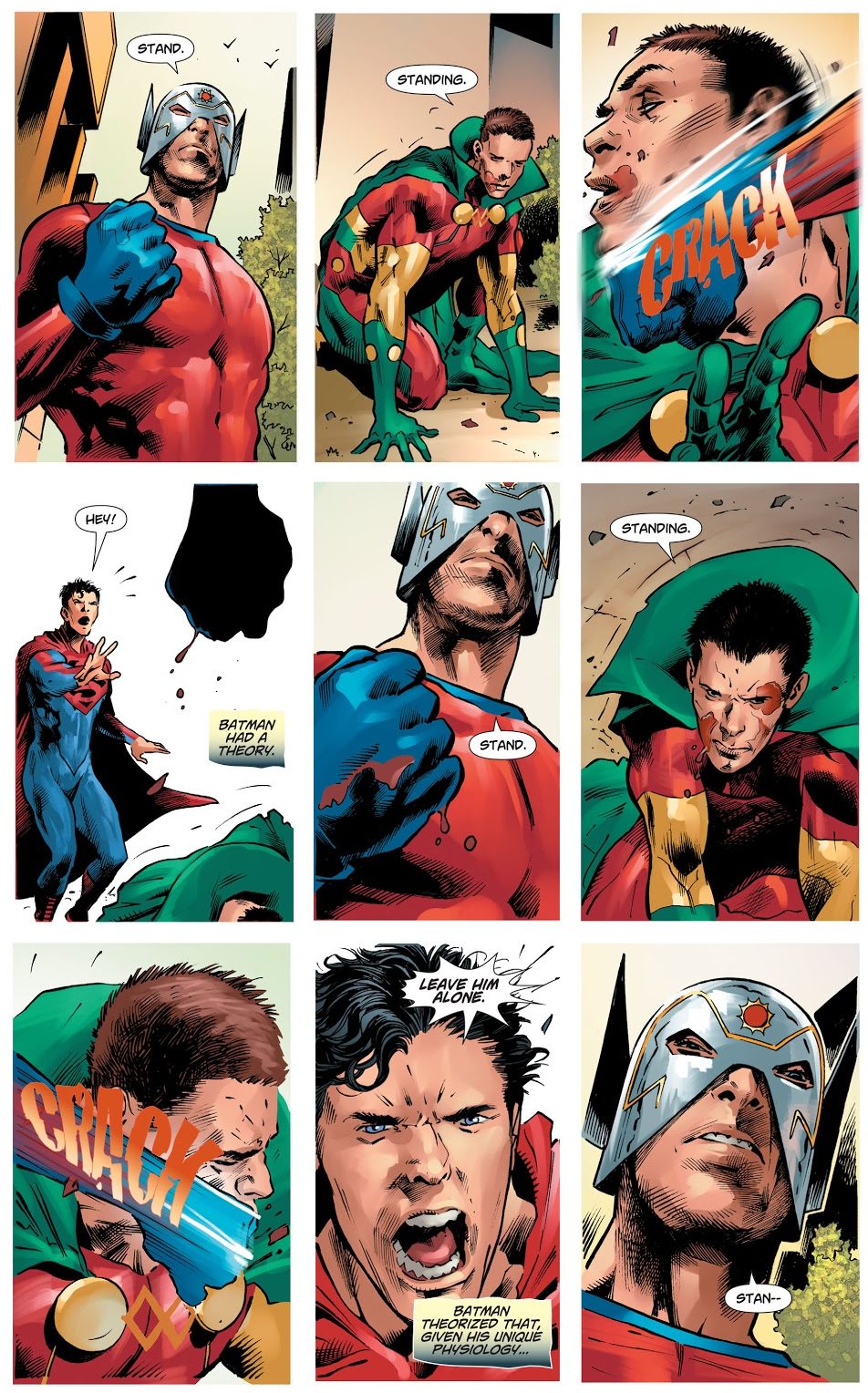 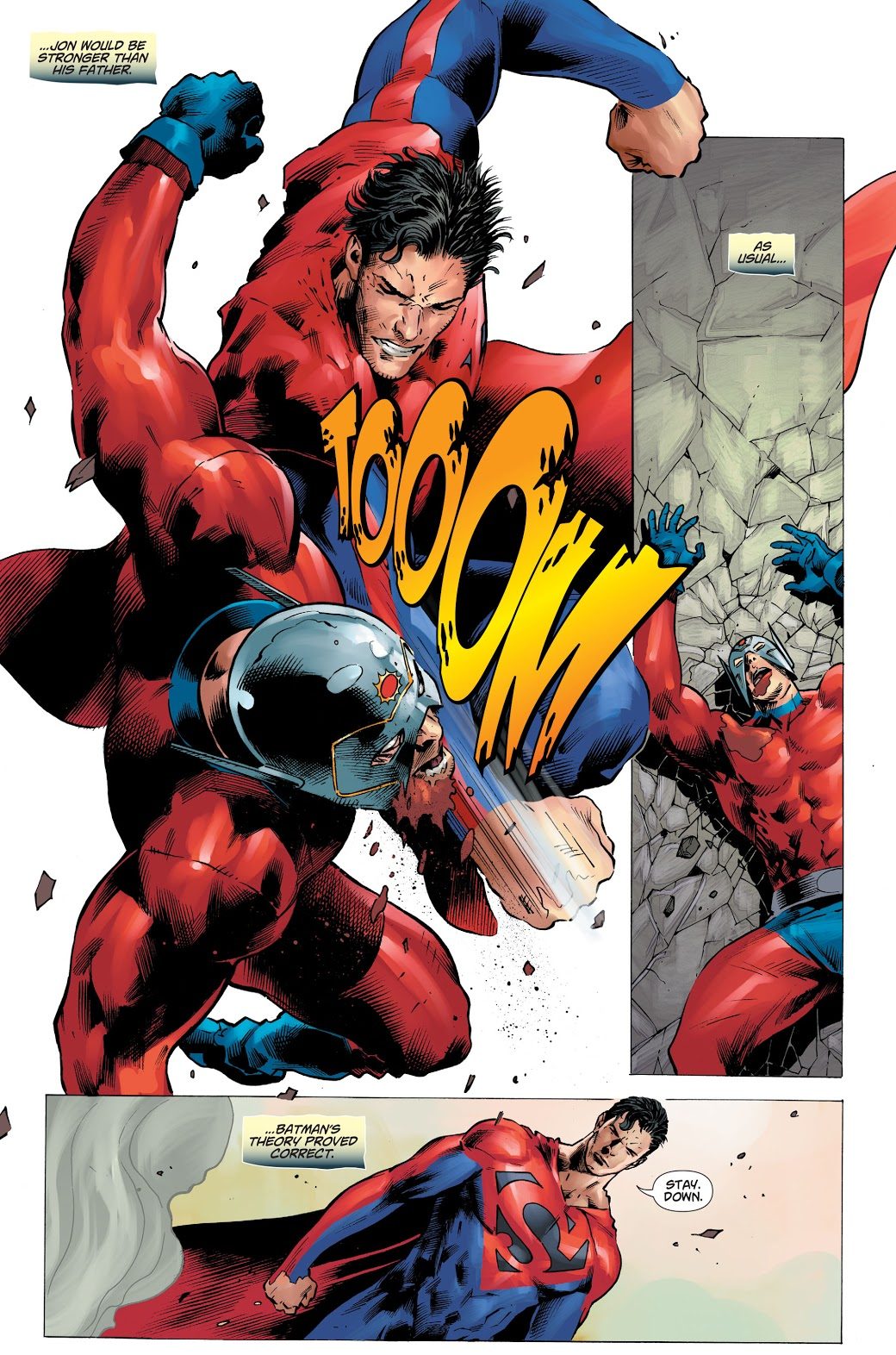 Batman had a theory. Batman theorized that, given his unique physiology… Jon would be stronger than his father. As usual… Batman’s theory proved correct.

Jonathan Samuel Kent, the son of Superman and Lois Lane, and the current Superman in the DCeased series, knocks out new god Orion with just one punch.