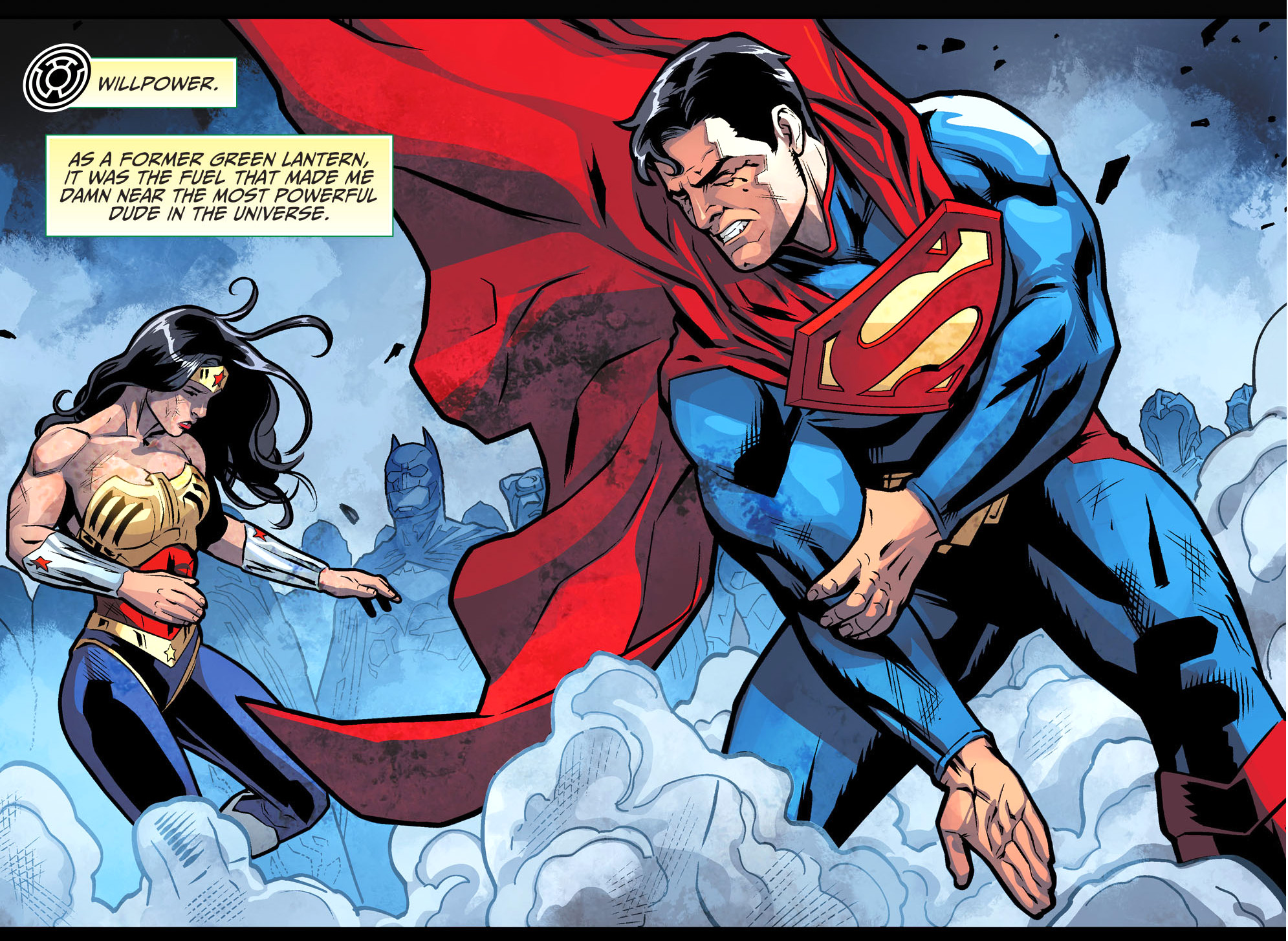 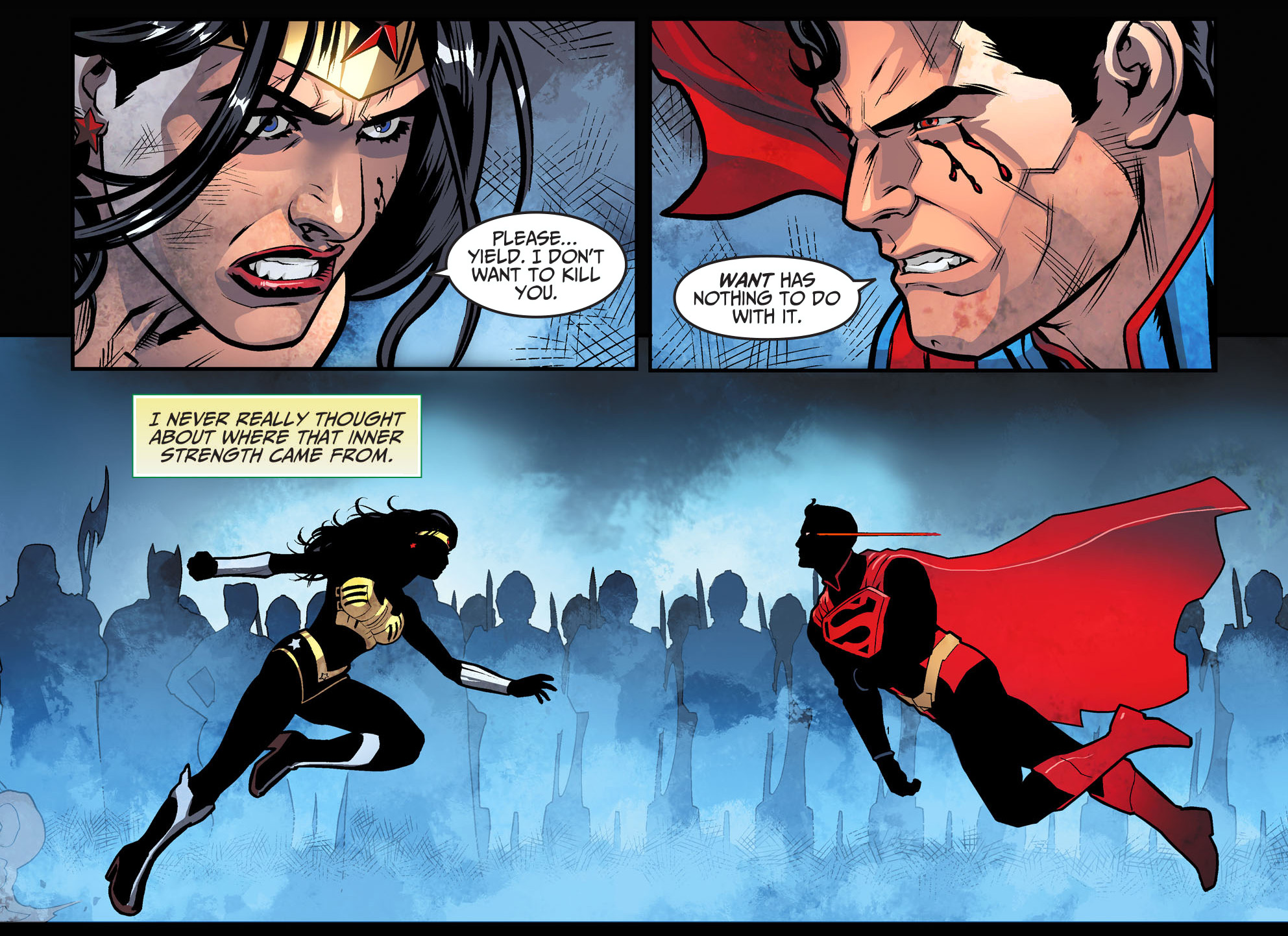 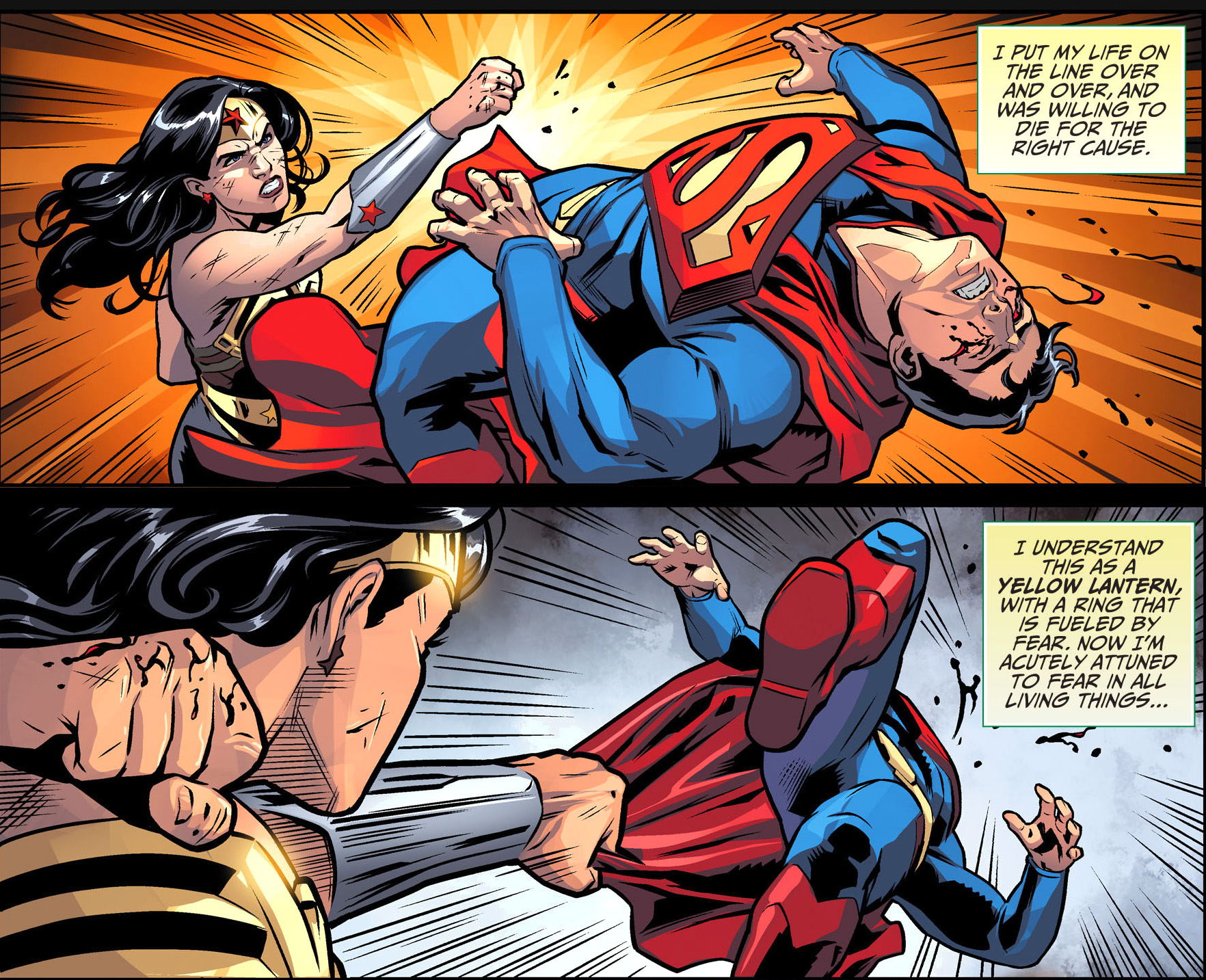 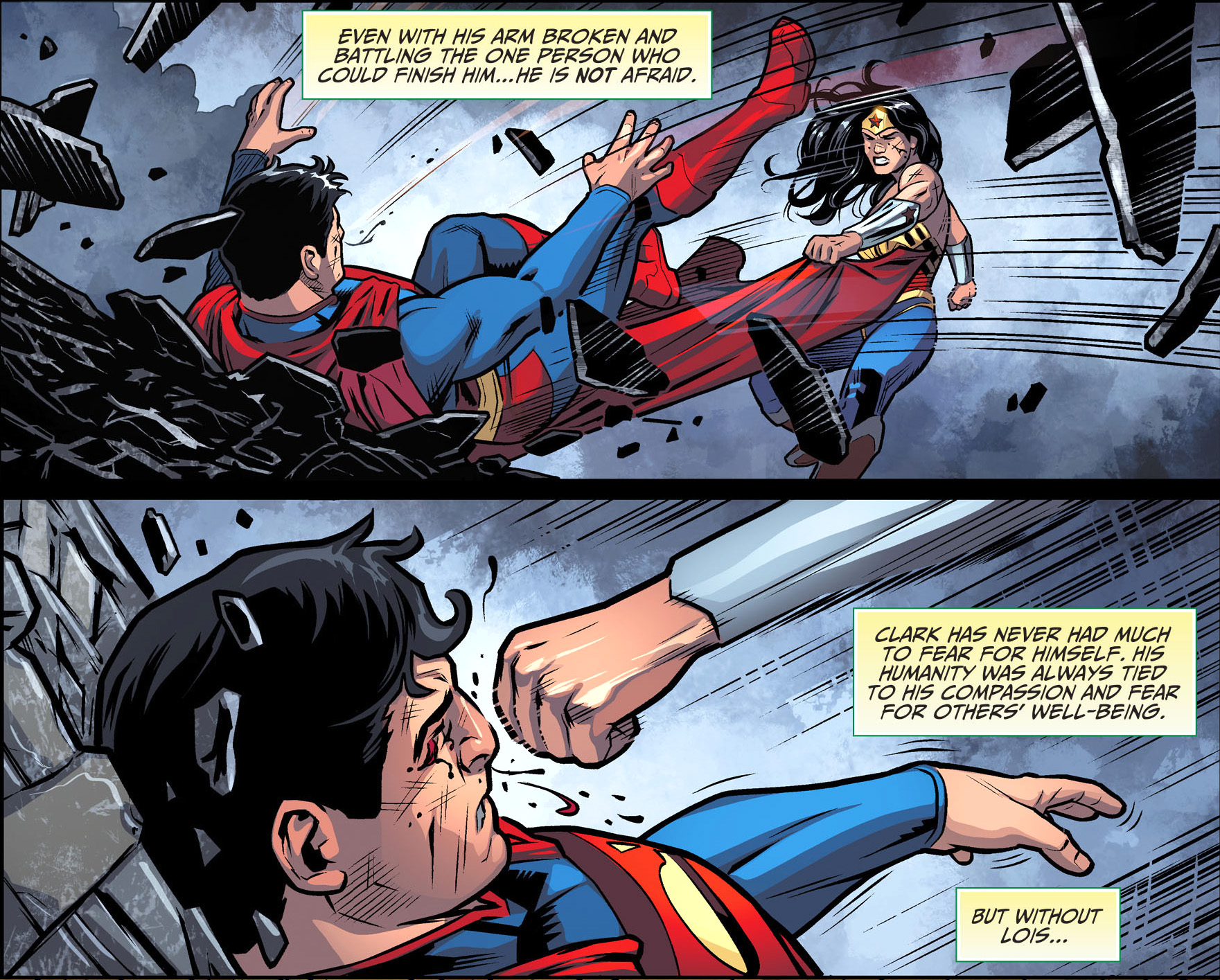 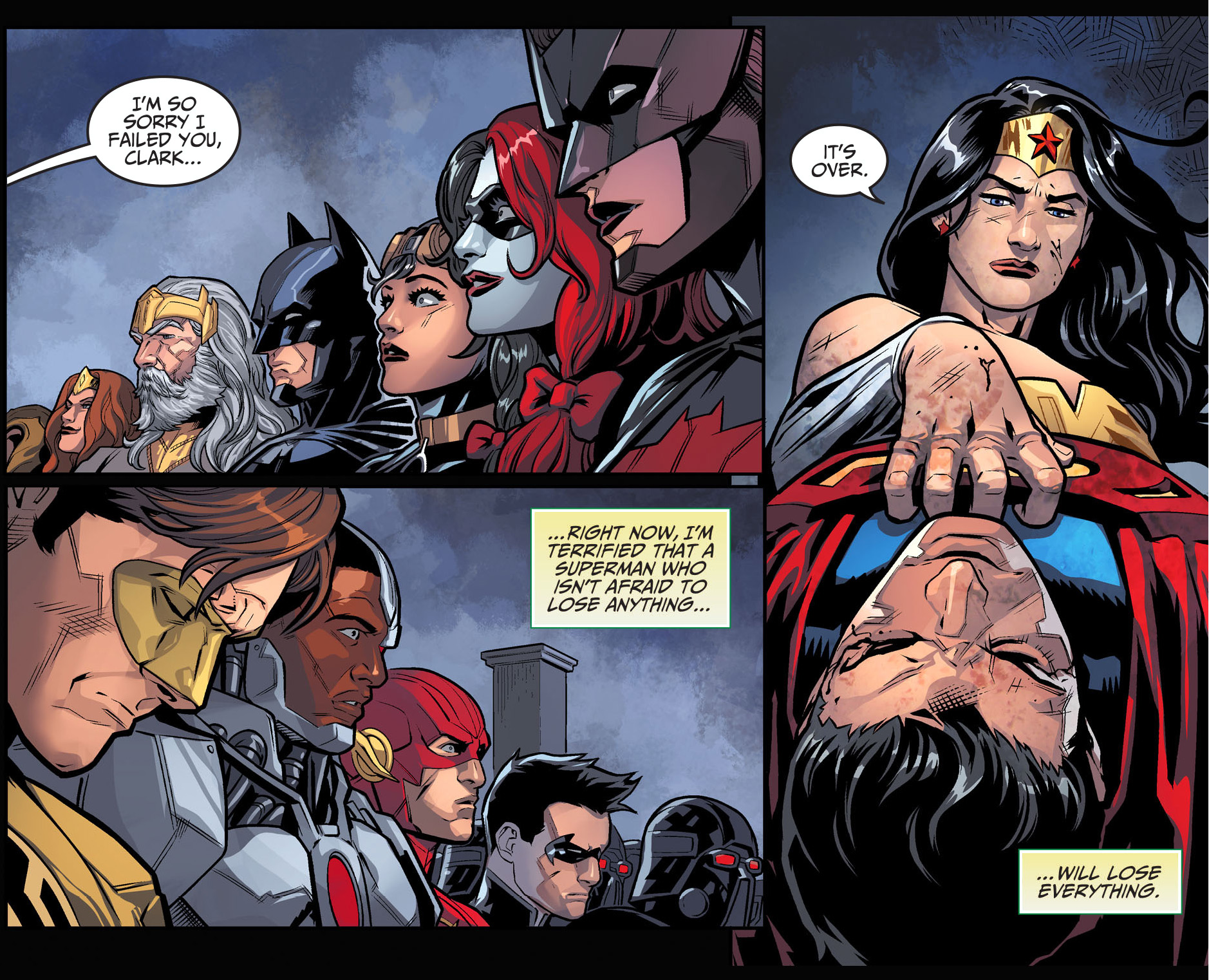 For the first two parts of their fight, click here and here.

Batman Forms The Outsiders (Earth One)

18 thoughts on “Wonder Woman Beats Superman (Injustice Gods Among Us)”