Why Batman Needs The Red Hood 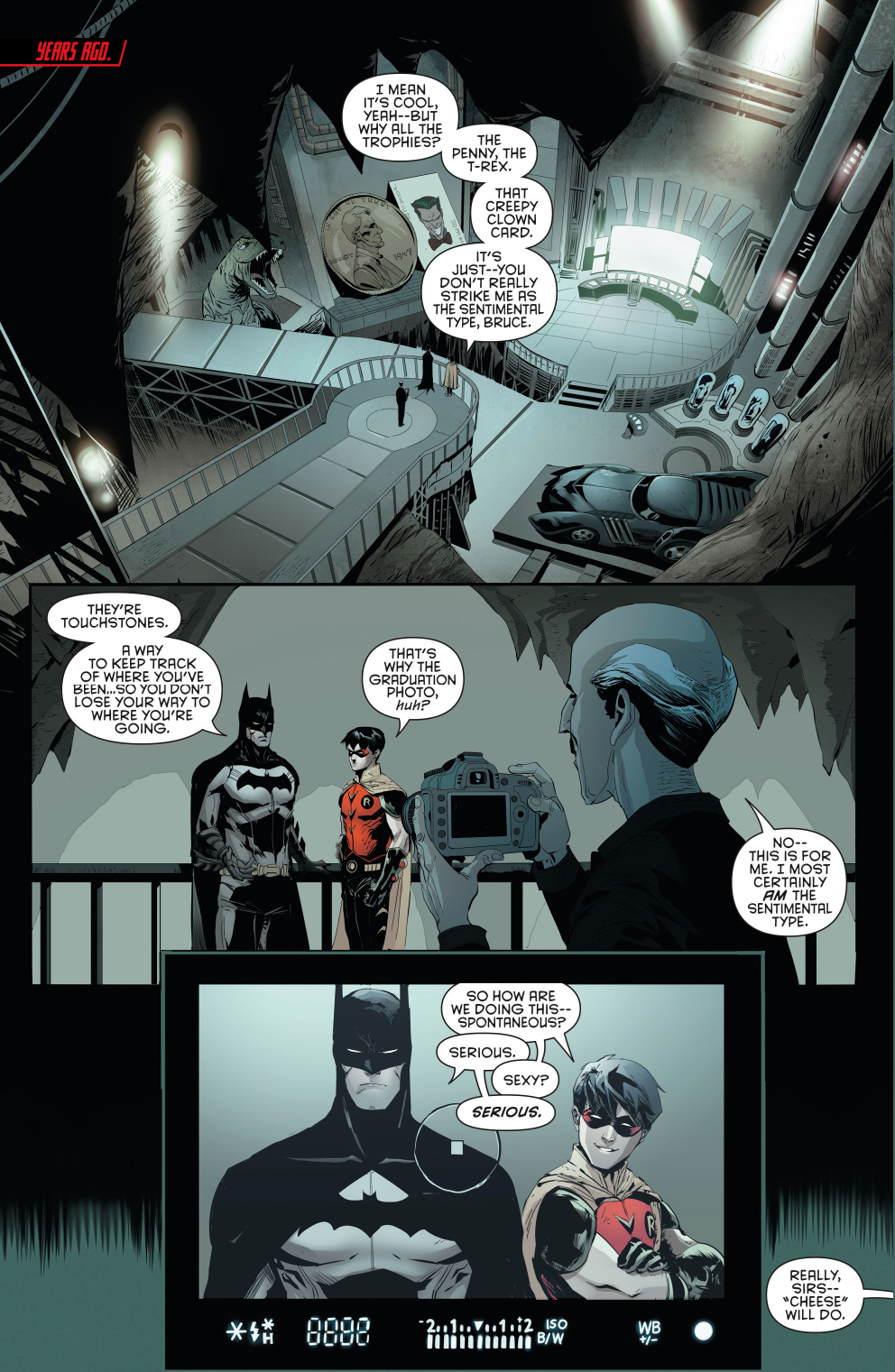 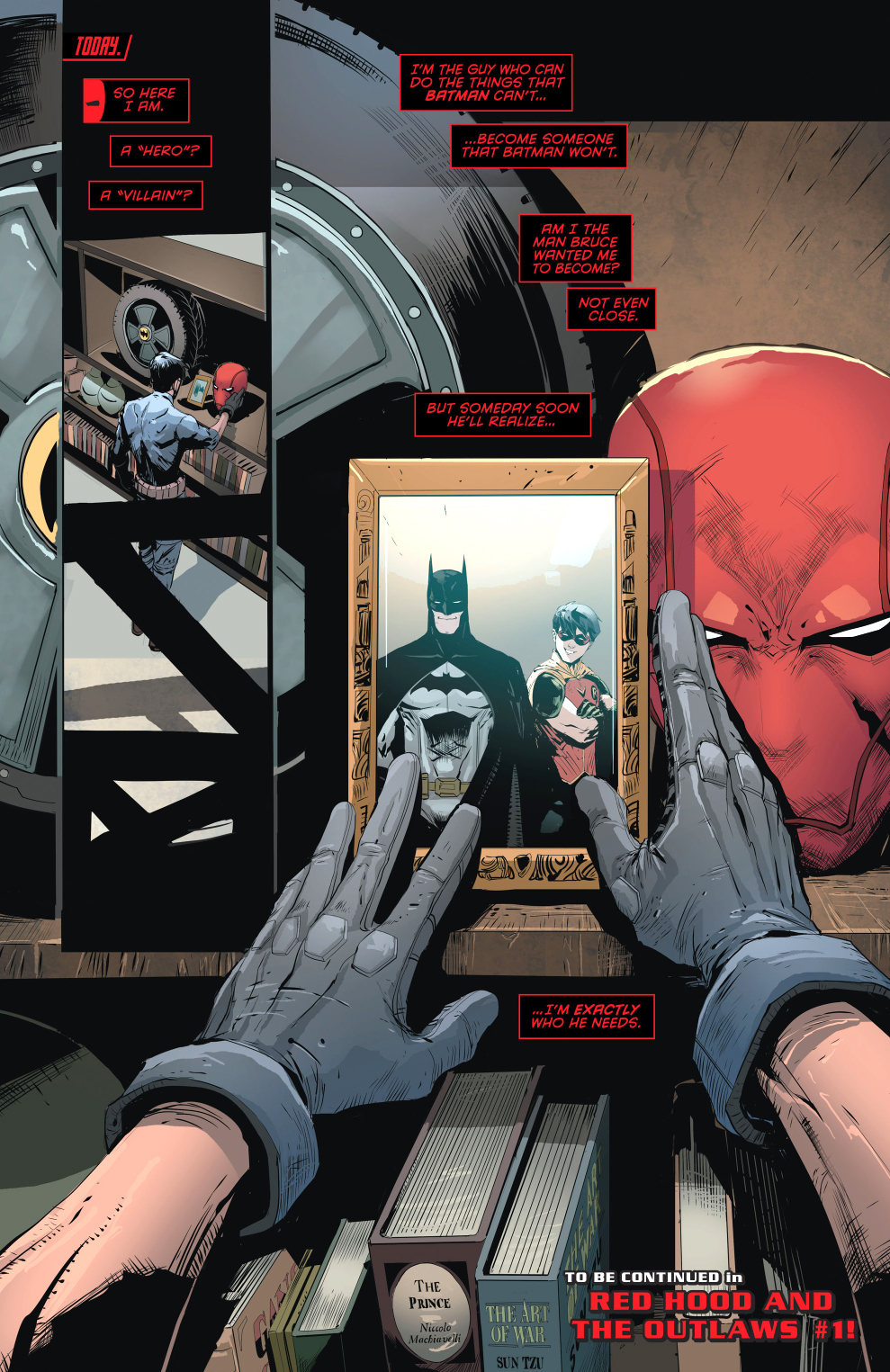 I’m really touched at the simplicity of this issue. Jason Todd might not have been a fan favorite back then, but his story is now being fleshed out and it shows in his characterization. He’s no longer on full rage mode as he was before, but more of the black sheep of the family who still wants to belong. He knows he’ll always be one step farther away from the rest, no matter how many times they tell him he’s family.

Jason’s right though. The Bat family needs someone who’s not afraid to walk the grey lines. They have the heir apparent in Dick Grayson, the strategist in Tim Drake, and the …. blood son in Damian Wayne? I just realized both Jason and Damian would qualify as assassins.

From – Red Hood And The Outlaws – Rebirth #1

One thought on “Why Batman Needs The Red Hood”