The Kents And The Waynes Bonding Together 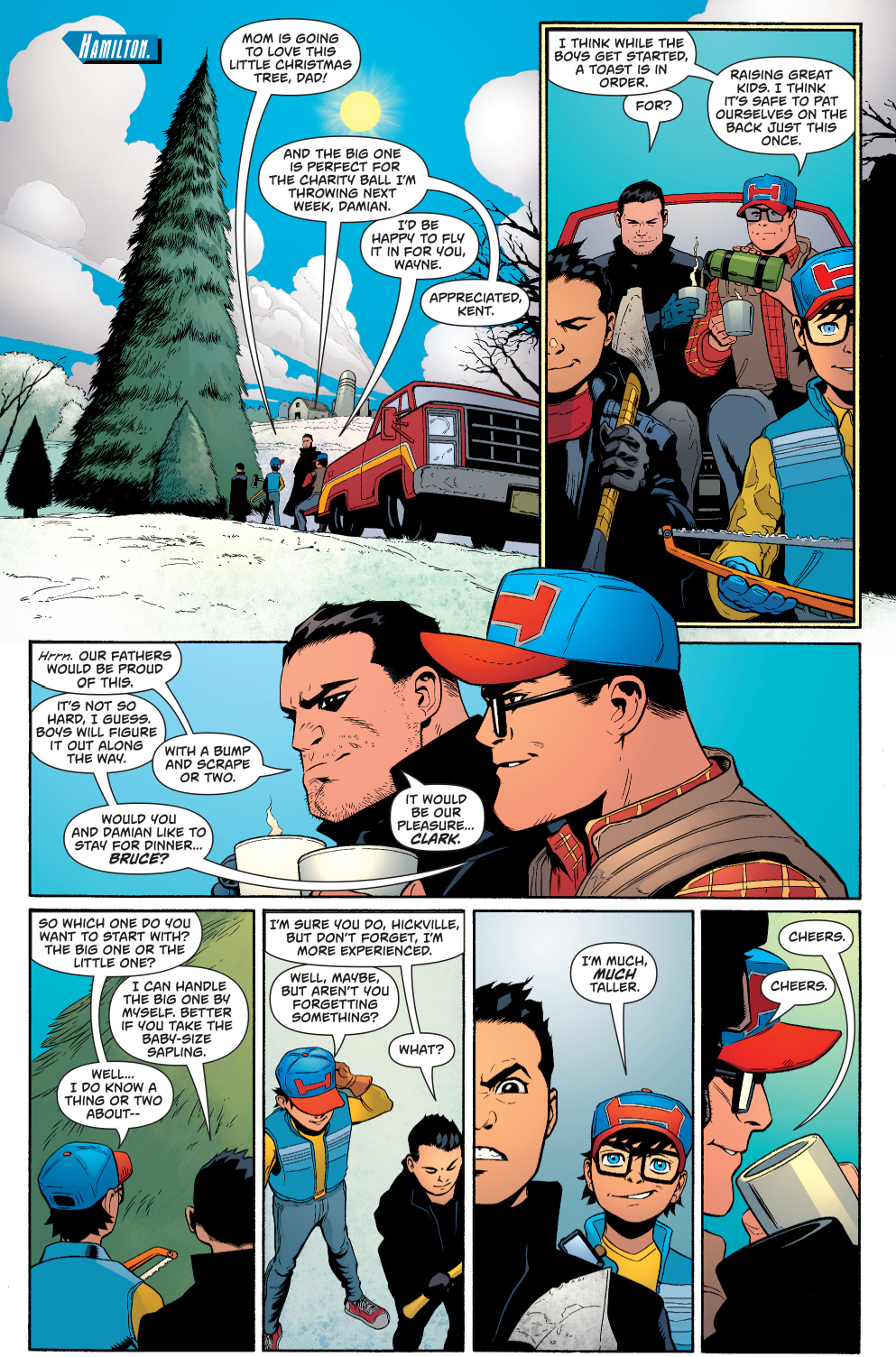 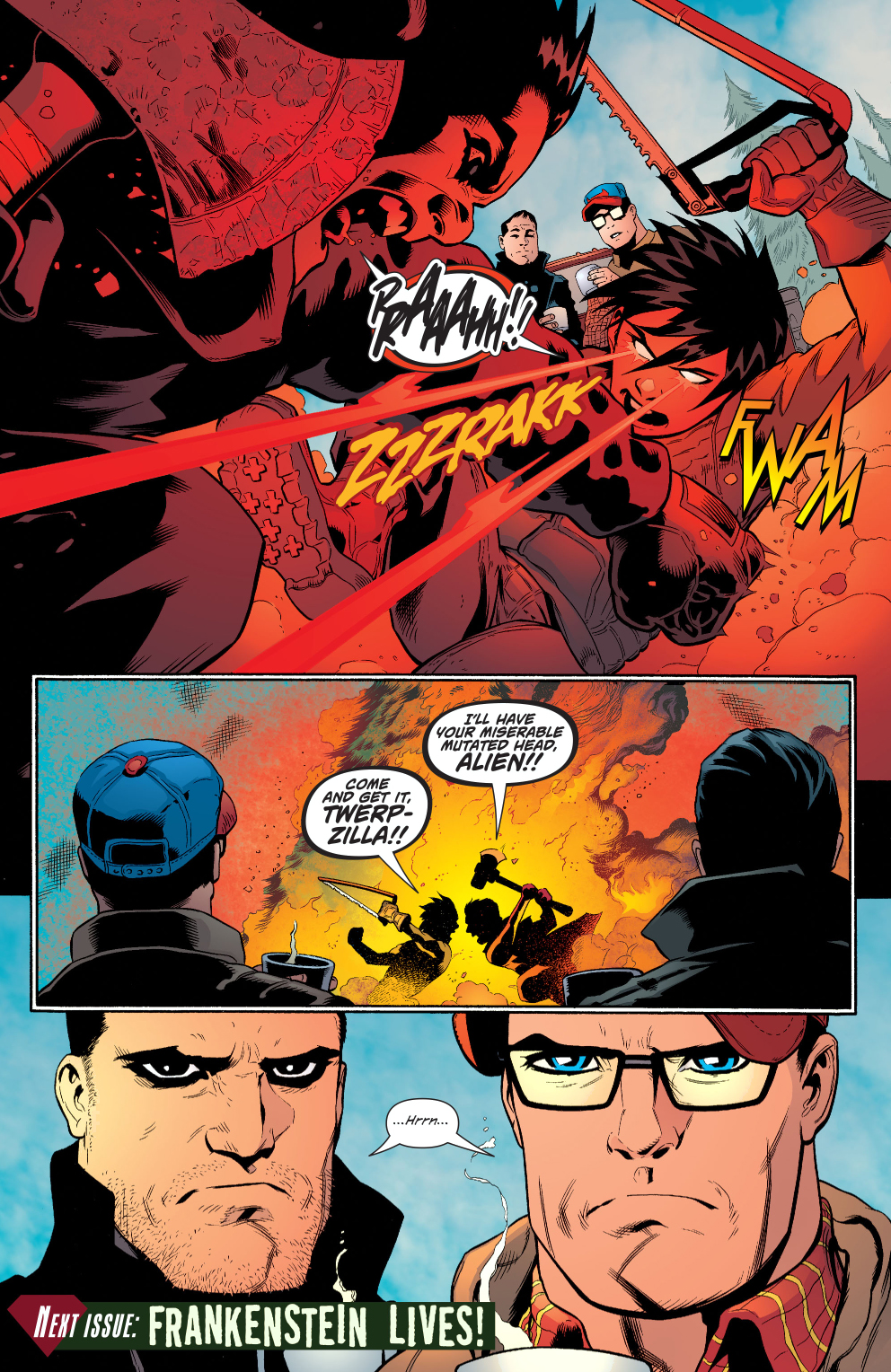 Aside from the obvious bonding between Robin and Superboy, it’s worth noting that this Superman is from the Earth before the New 52 reboot. This world, known as Prime Earth, had its own Superman who died recently. With the world needing a Superman, the original Superman came out of hiding with his family — wife Lois Lane and son Jonathan Samuel Kent, also known as Superboy.

My point is, this world’s Batman is a complete stranger to Supreman and vice versa. They may be familiar with each other but personally, they have no shared history with one another. So this was a chance for them to get to know one another.