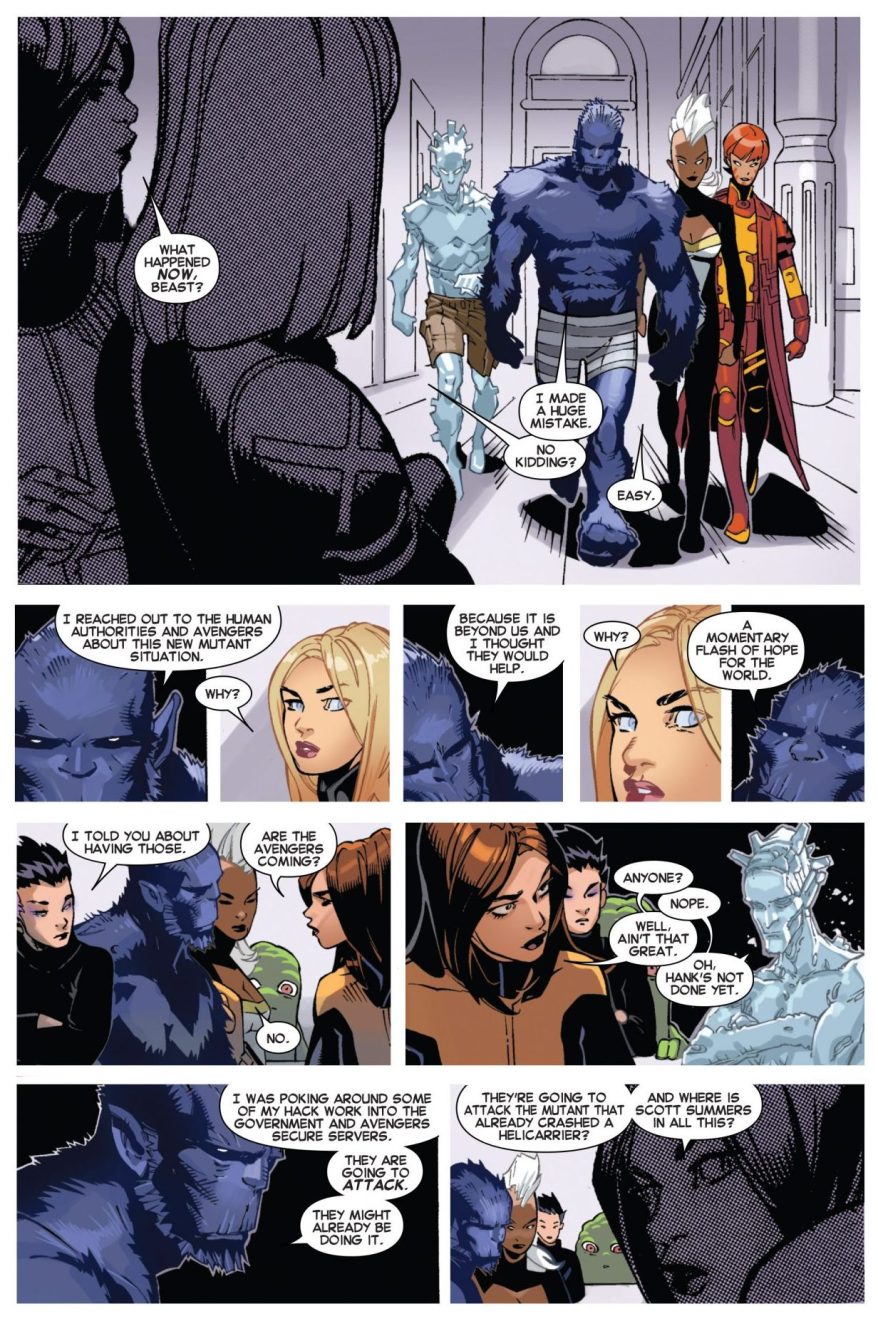 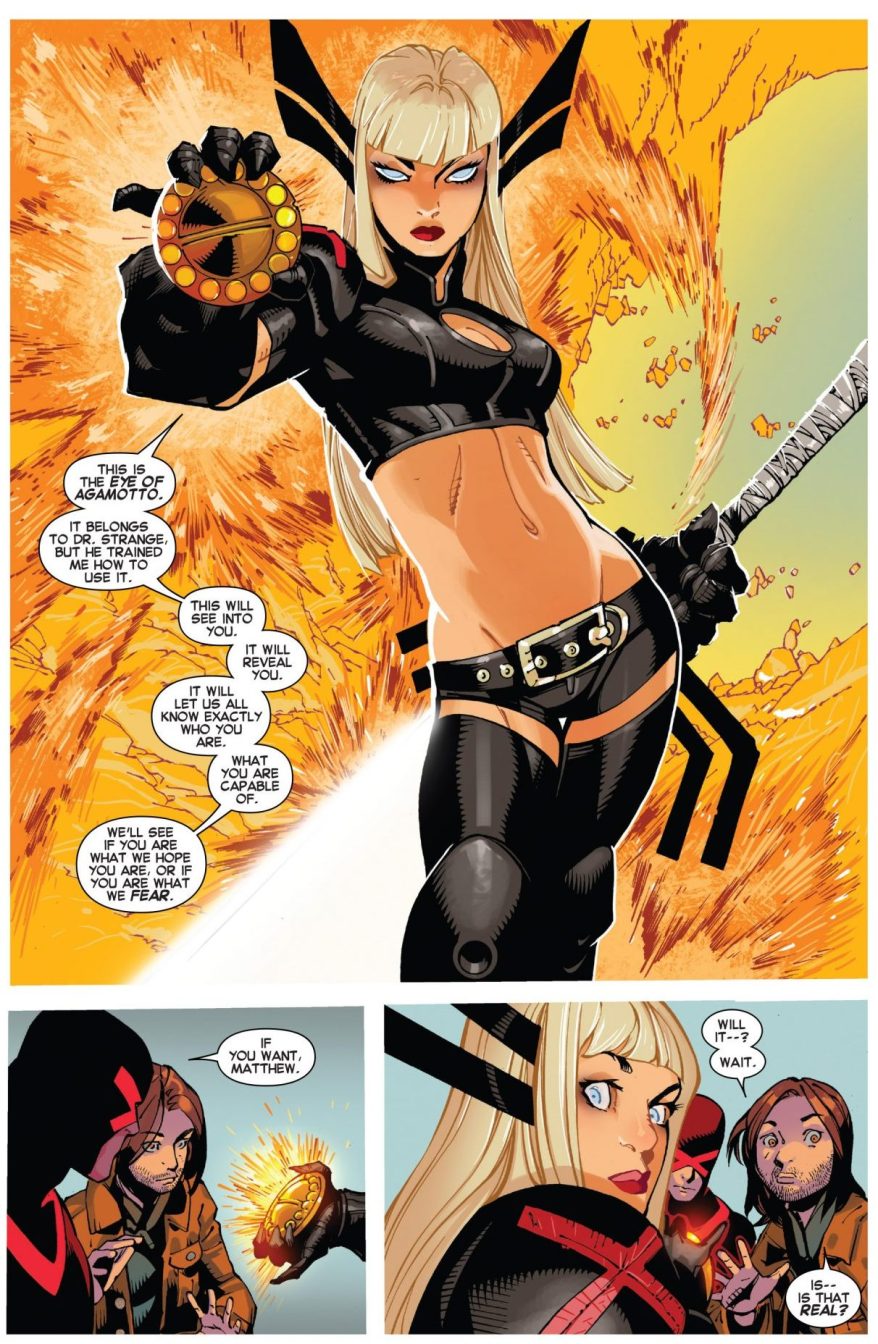 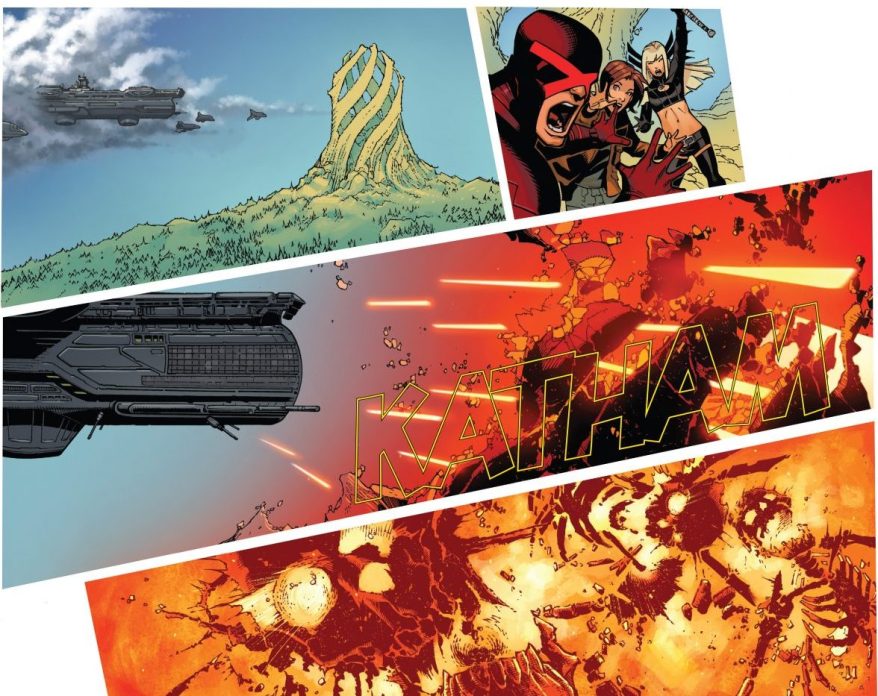 I don’t know if the Avengers are really involved in this attack that killed Cyclops, Matthew Malloy and Magik. Beast says he hacked into the government and Avengers’ servers. But in a previous issue, Beast was told that the Avengers were off planet, and it was only his personal gut feel that told him it wasn’t true.

Me? I think something like this wouldn’t have been sanctioned by Captain America.